10 best moments from India in the week gone by

Catch up on everything that happened in the country, in images. Kashmiris attend the funeral of Bilal Ahmed, a suspected militant who was killed in a gunbattle with security forces, in Khudwani, in Kulgam, even as one of the ultras tries to do crowd control with a stick and gun. Photograph: Danish Ismail/Reuters 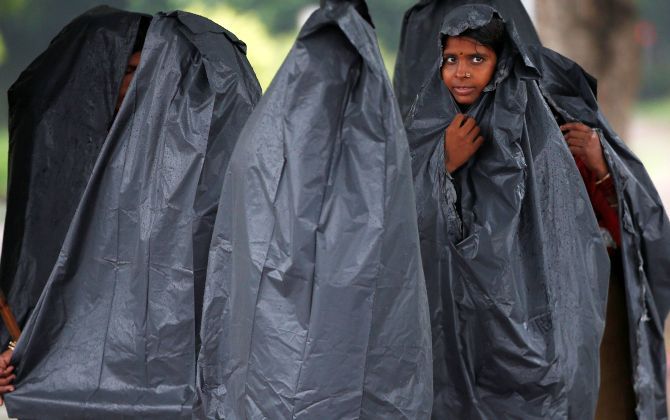 Women cover themselves with plastic sheets as it rains in New Delhi. Photograph: Adnan Abidi/Reuters Policemen detain an activist of the youth wing of the Congress party during a protest demanding from government to disclose the details of Rafale fighter planes deal, in New Delhi. Photograph: Adnan Abidi/Reuters 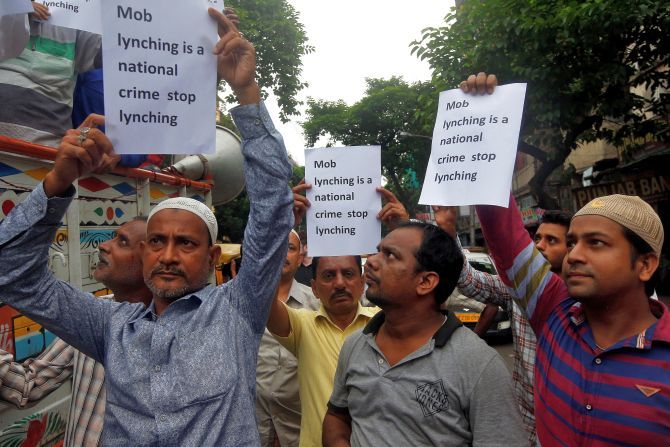 People hold placards and block a road during a protest against, what the demonstrators say, recent mob lynchings across the country, in Kolkata. Photograph: Rupak De Chowdhuri/Reuters A man waves a flag as he blocks a road during a protest, organised by Maharashtra state's Maratha community, to press their demands for reserved quotas in government jobs and college places for students in Mumbai. Photograph: Danish Siddiqui/Reuters A State Disaster Response Force member searches for a man who drowned during flash floods in Tailbal, on the outskirts of Srinagar. Photograph: Danish Ismail/Reuters 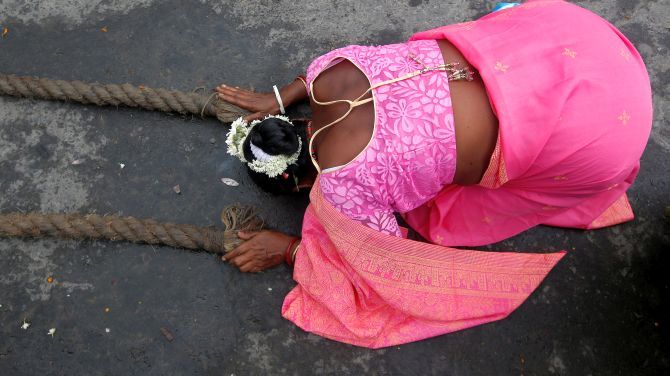 A woman lies on a road as she touches holy ropes tied to a "Rath", or the chariot of Lord Jagannath, to seek blessings on the last day of the week-long celebration of Lord Jagannath's "Rath Yatra". Photograph: Rupak De Chowdhuri/Reuters 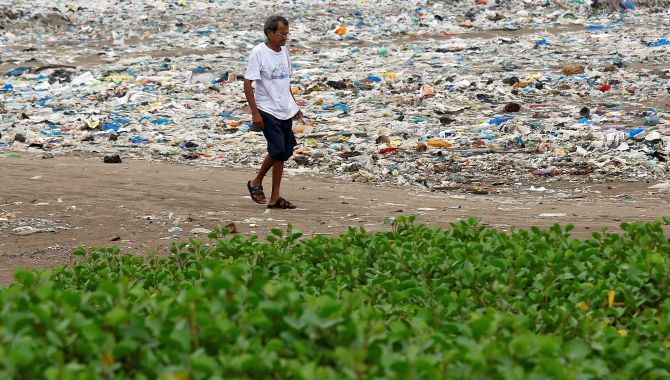 A man walks on a garbage-strewn beach in Mumbai. Photograph: Francis Mascarenhas/Reuters 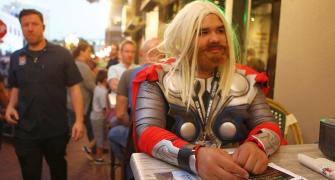 What lies ahead for the big cat in the wild, wild world? Why's this fox smiling so much? 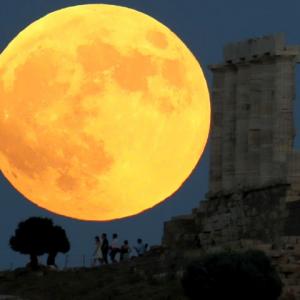