Congregational prayers were held on Wednesday at the historic Jamia Masjid in Srinagar for the first time since the Centre abrogated certain provisions of Article 370 and Jammu and Kashmir was bifurcated into two Union territories. 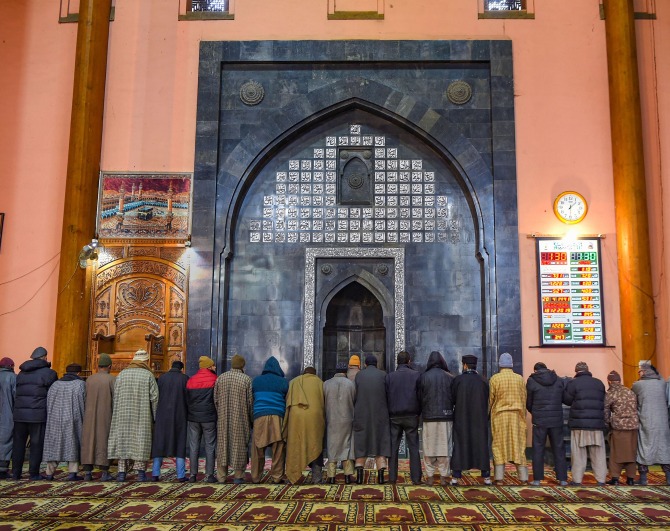 The authorities had sealed all the entry points to the mosque on August 5, the day the government announced the two decisions.

"Congregational prayers were offered at Jamia Masjid in the afternoon after a gap of 136 days," officials said.

It is for the first time since August 5 that prayers were offered collectively at the mosque in Nowhatta area of the city. 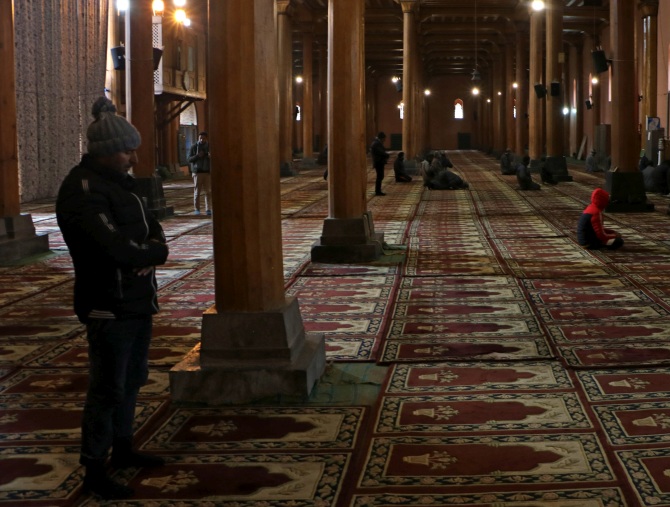 Though security restrictions in the area were lifted after a few weeks, local residents had refused to offer prayers in the mosque till the heavy deployment of security forces around it was removed.

The presence of security forces in the area has been reduced in view of improvement in the situation. 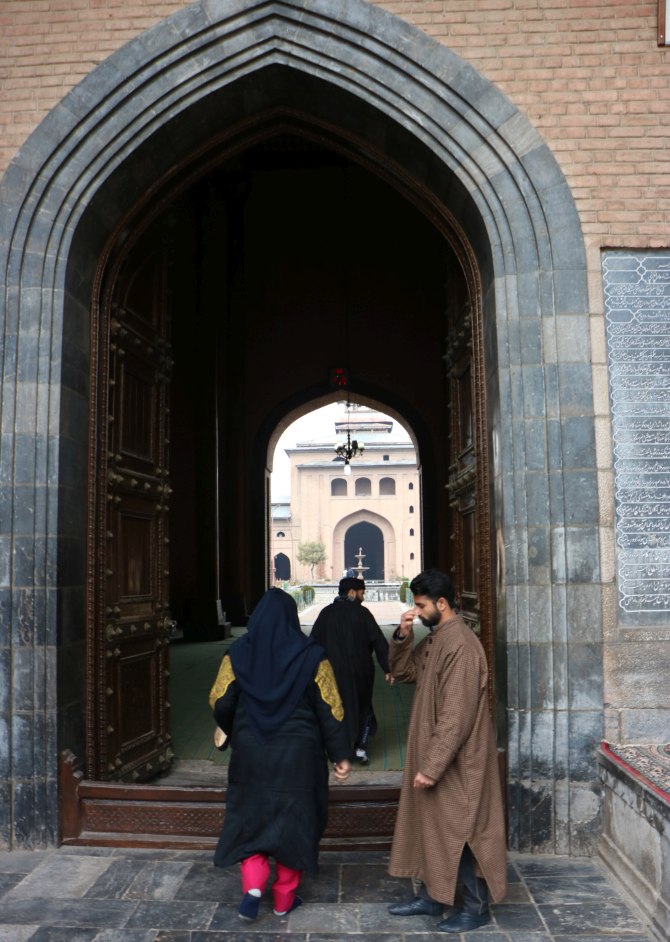 Friday congregational prayers have not been held at the mosque for the past 19 weeks -- the longest gap in over 50 years. 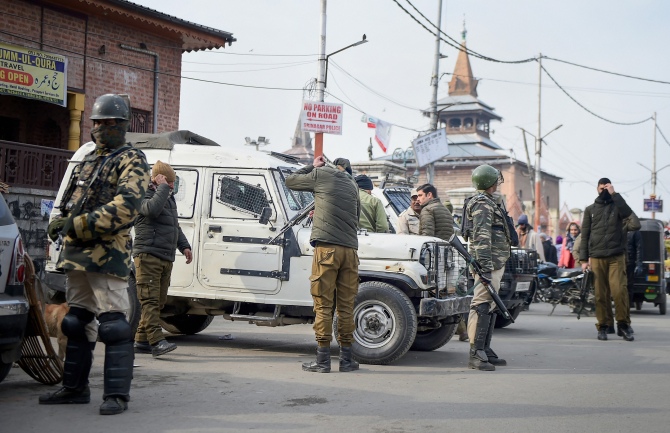