England has been blanketed in snow, plunging Britain’s transport network into chaos with crashed cars, grounded planes and cancelled trains.

Police forces and highway agencies across the United Kingdom have urged people not to travel unless ‘absolutely necessary’ as they deal with surging calls, while all trains have been suspended out of London Euston. 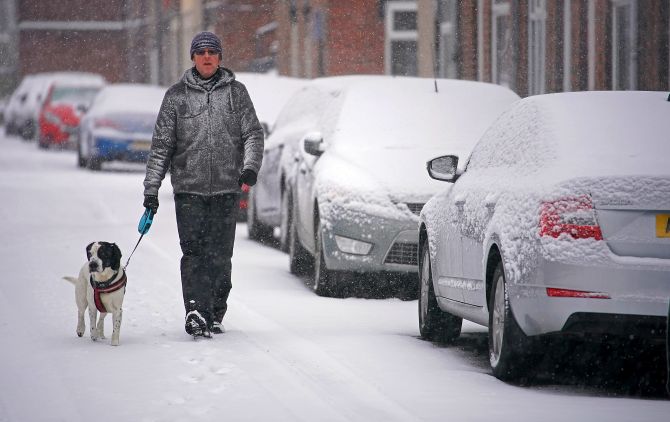 Britain has been hit by what forecasters describe as a 'snow bomb' meaning anything above four inches of snow falling in three of hours, bringing roads and runways to a standstill. Photograph: Christopher Furlong/Getty Images 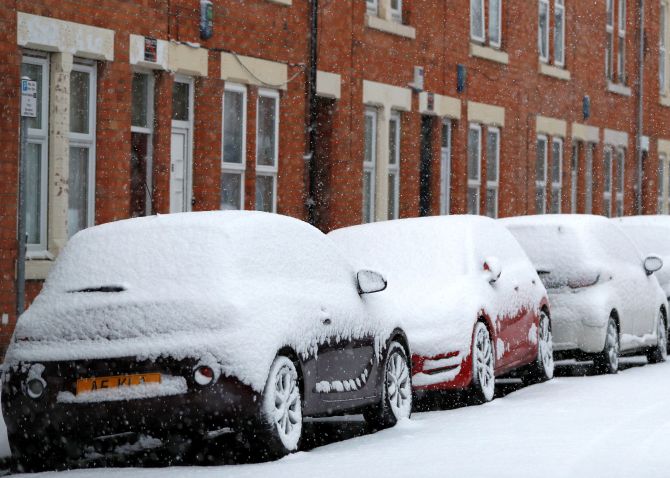 Highway agencies across the UK have urged people not to travel unless 'absolutely necessary. Highways England said that 'vehicles are struggling with the conditions across the network and there are multiple incidents'. Photograph: Darren Staples/Reuters 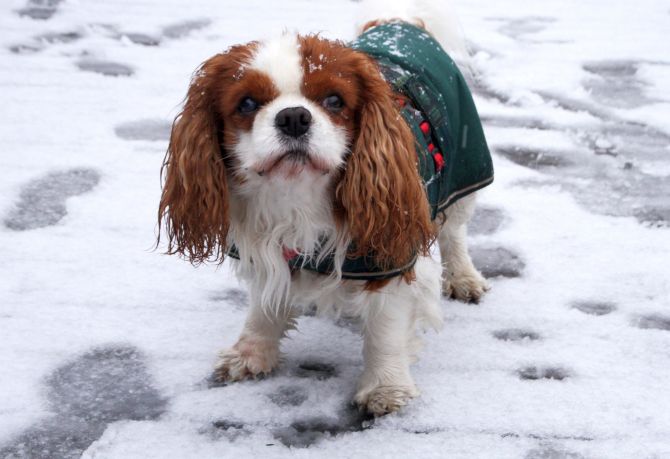 Trains were cancelled across the country because of points failures and bus routes cancelled completely in the worst affected areas. Photograph: Steven Watt/Reuters 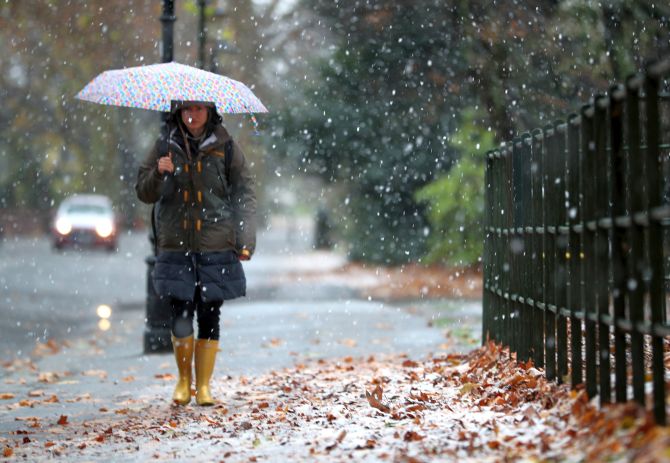 The Met Office issued an Amber Alert accompanied by a yellow warning for wind in parts of eastern England, London and the South East, the South West and Wales that could bring "short-term loss of power and other services" as well as transport disruption. Photograph: Hannah McKay/Reuters 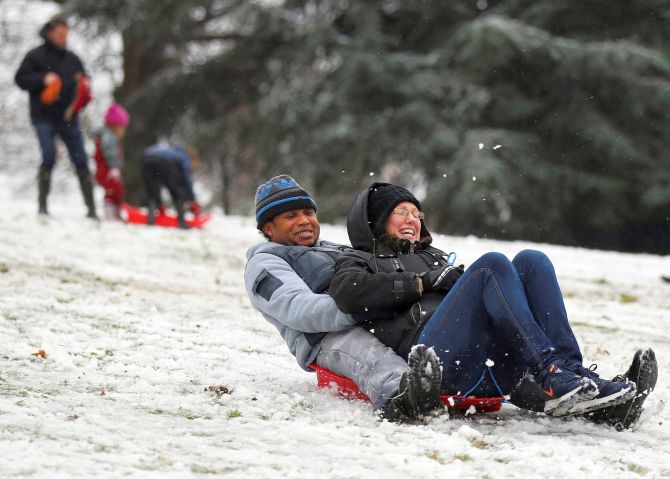 The twin threat of the coldest winter for years and a wave of killer flu has forced a regional hospital trust to make plans for a mobile morgue to cope with a wave of deaths. Photograph: Simon Dawson/Reuters