Here's a glimpse of all that happened around the world last week, in 12 images. 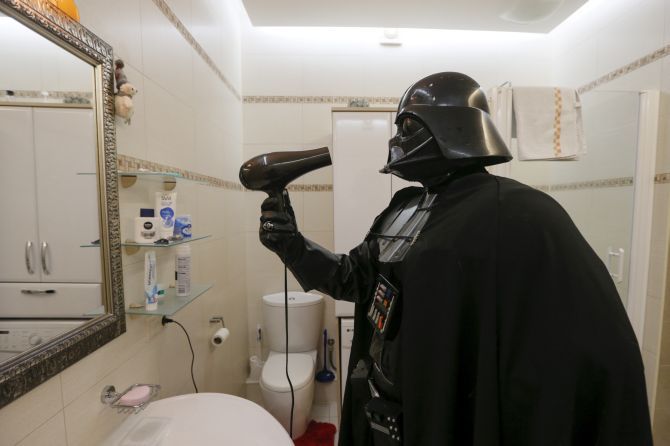 Image: Darth Mykolaiovych Vader, who is dressed as the Star Wars character Darth Vader, poses for a picture as he dries his mask and helmet with a hairdryer in the bathroom of his apartments in Odessa, Ukraine. Darth Vader was bent on galactic domination, but his Ukrainian namesake enjoys more mundane pursuits: local politics, walking the family dog and a spot of embroidery. The Ukrainian citizen, who has changed his name to Darth Mykolaiovych Vader, ran for the post of local mayor in October, his political backers dressed as Stormtroopers. In his trademark black outfit, he is a regular sight around Odessa, a major port city on southern Ukraine's Black Sea coast. Photograph: Valentyn/Reuters 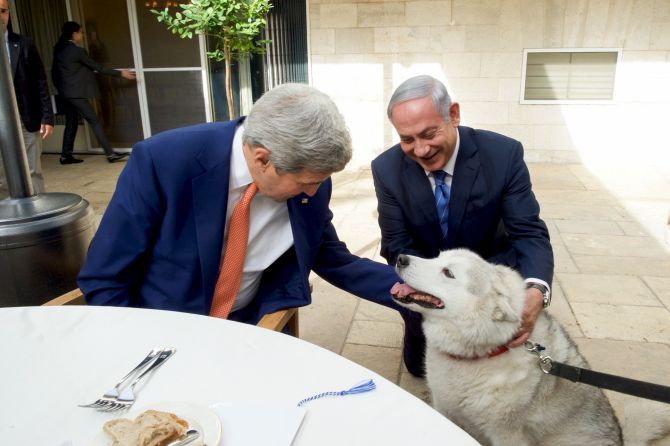 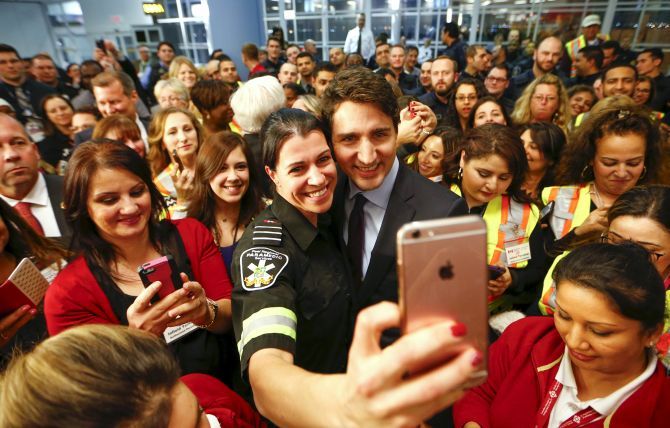 Image: Canada's Prime Minister Justin Trudeau poses with airport staff as they await Syrian refugees to arrive at the Toronto Pearson International Airport in Mississauga, Ontario. After months of promises and weeks of preparation, the first planeload of Syrian refugees was headed to Canada, aboard a military plane to be met at Toronto's airport by Trudeau. Photograph: Mark Blinch/Reuters 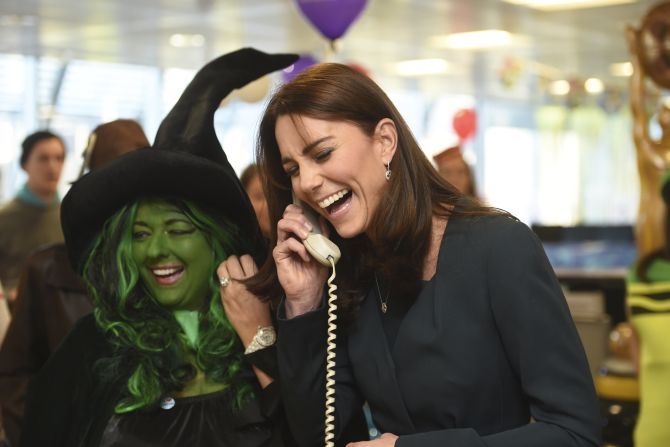 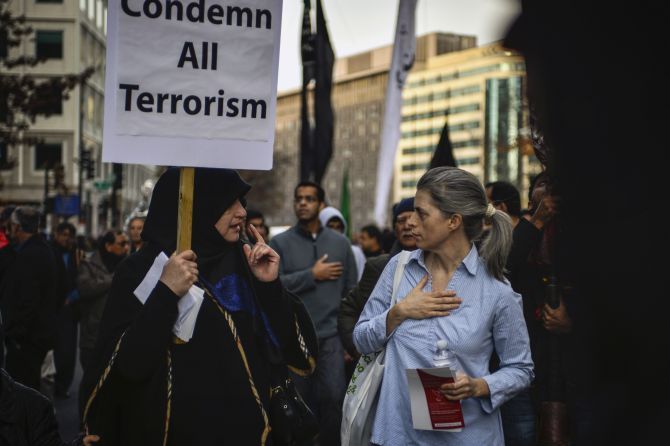 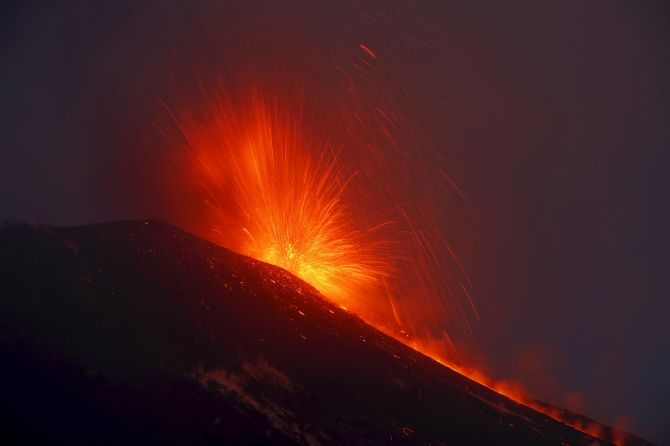 Image: Riot police use water cannon as demonstrators throw fireworks during a protest against the curfew in Sur district, in the Kurdish dominated southeastern city of Diyarbakir, Turkey. Photograph: Sertac Kayar/Reuters 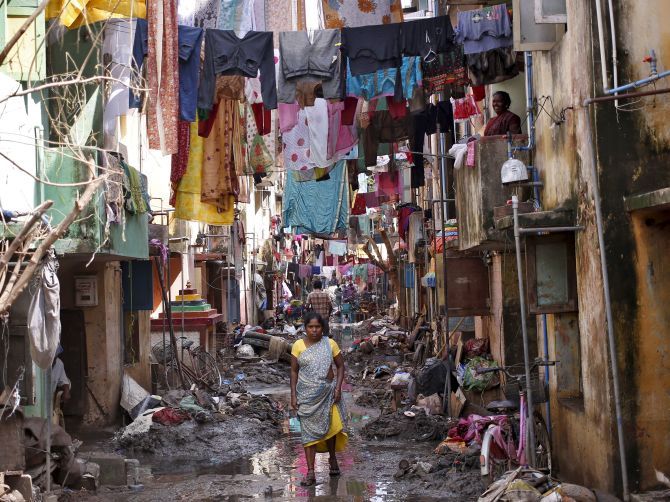 Image: A woman walks in an alley filled with mud and debris to collect relief goods as clothes are hung out to dry after flood waters receded in Chennai, India. Photograph: Anindito Mukherjee/Reuters 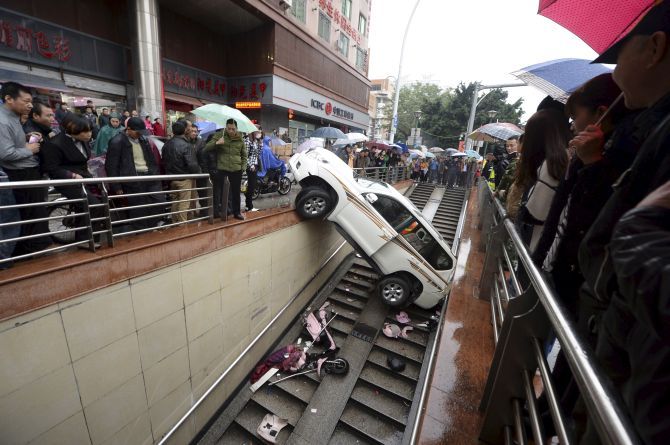 Image: People look on as a car is stuck after falling into a stairs of an underpass, in Fuzhou, Fujian province, China. The driver, surnamed Yang, in her 30s, backed the car into the underpass entrance by mistaking the accelerator as the brake. No one was injured during the accident, local media reported. Photograph: Reuters 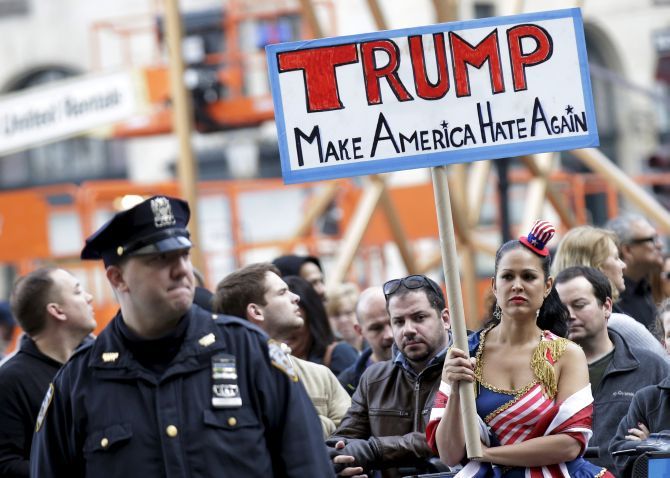 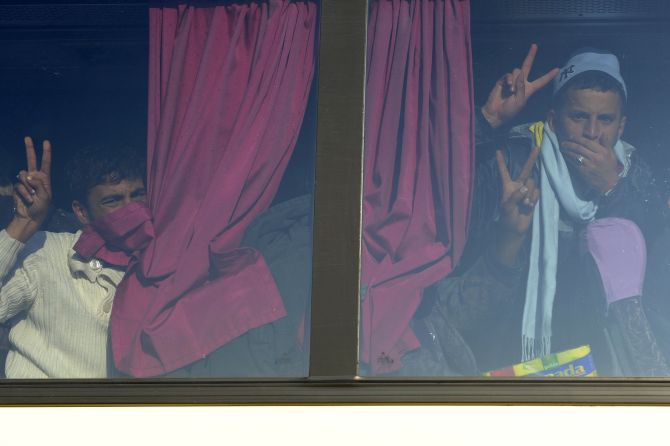 Image: Migrants, who were stranded on the Greek-Macedonian border, gesture as they are transferred on buses after a police operation near the village of Idomeni, Greece. Photograph: Alexandros Avramidis/Reuters 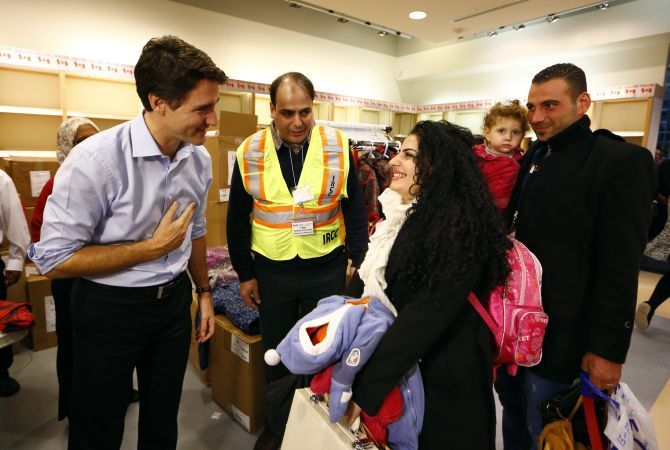