Several Kashmiri students in the nation’s capital said they were in a state of fear after reports of alleged harassment of Kashmiris following the Pulwama terror attack, even as police asserted that security had been enhanced in the national capital and they would ensure the safety of all citizens. 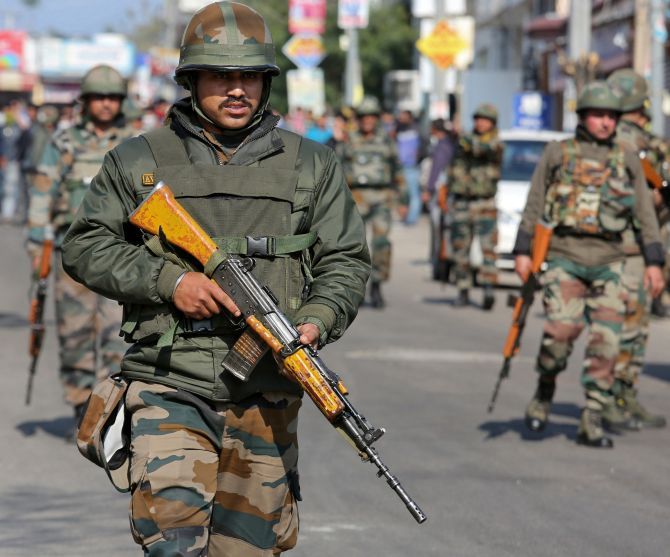 According to media reports, several Kashmiris living outside the state claimed they were harassed and attacked after the terrorist attack in Pulwama district in which 40 Central Reserve Police Force men were killed.

A Kashmiri student from Jamia Millia Islamia, who did not wish to be identified, said, “Just the fact that one is a Kashmiri, irrespective of his ideology or leanings, is enough to put one’s life to risk. It is happening across the country. Kashmiri students are being harassed and hounded, be it Dehradun, Ambala or Bangalore. We really fear for our security here too.”

Jawaharlal Nehru University activist Shehla Rashid, who hails from Kashmir, said, “Throughout India, mobs are attacking Kashmiri students, verbally abusing them, asking for them to be expelled and filing false cases against them. The pretext being given in each case is that they said Pakistan Zindabad and even police is buying into these false claims.”

Noting that it was happening in other cities and it could happen in the national capital too, she said there was an intense sense of fear of mob lynching among students.

Anis Ahmed, a Kashmiri student at Delhi University, said, “We are not at all reacting on social media to any abuses which are being hurled at us even if we are being labelled as terrorists. Students who are staying on rented accommodations rather than hostels are even more scared about their safety”.

Deputy Commissioner of Police Madhur Verma tweeted that security had been strengthened all across the national capital, including minority dominated areas.

“Visibility of police personnel has been increased. We’ll ensure the safety and security of every citizen, including Kashmiri inhabitants and students living in Delhi,” he said.

“What kind of hatred and frenzy is being spread in the name of religion? The country has not even recovered from the Pulwama attack that reports of ill-treatment of Kashmiris have started pouring in,” he tweeted.

Gautam further said the perpetrators of these attacks were not patriots.

The home ministry had on Saturday issued an advisory to all states and Union territories to take measures to ensure the safety and security of Kashmiris.

The advisory came hours after Home Minister Rajnath Singh assured an all-party meeting of doing the needful for the protection of the Kashmiri students and people who were allegedly threatened after the terrorist attack.

Some Kashmiri youths studying in Uttarakhand’s Dehradun alleged that they were harassed and asked by their landlords to vacate accommodations fearing attacks on their properties in the aftermath of the attack.

A Kashmiri student studying in a Bengaluru college was Saturday arrested for allegedly hailing the Jaish terrorist while another from Dehradun was booked for allegedly sending WhatsApp messages supporting the Pulwama suicide attack.

CRPF Madadgaar, the central force’s helpline had on Saturday night tweeted, “Kashmiri students and general public, presently out of Kashmir, can contact @CRPFmadadgaar on 24x7 toll free number 14411 or SMS us at 7082814411 for speedy assistance in case they face any difficulties/harassment”. 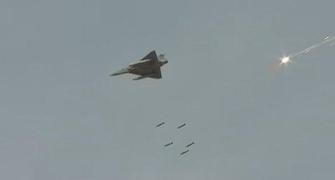 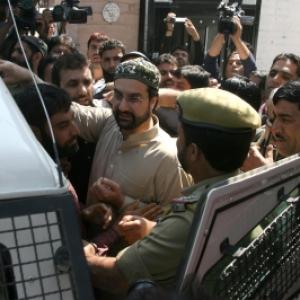