President Ram Nath Kovind felicitated freedom-fighters at the Rashtrapati Bhavan on Friday on the occasion of 77th anniversary of Quit India Movement. 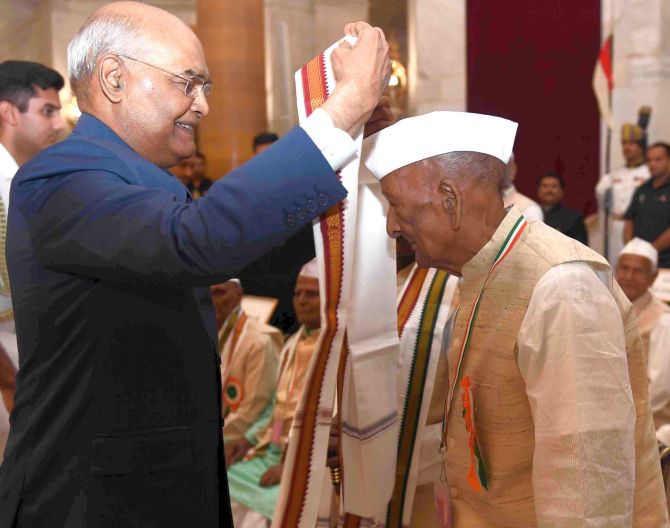 The Quit India Movement was an important milestone in the Indian freedom struggle.

Under the leadership of Mahatma Gandhi, people across India came together to uproot imperialism. On this day in 1942, Gandhi gave the clarion call of Do or Die to all Indians to drive away the British from the country.

The movement had begun from Gowalia Tank in Mumbai. The day is observed as August Kranti Day every year. 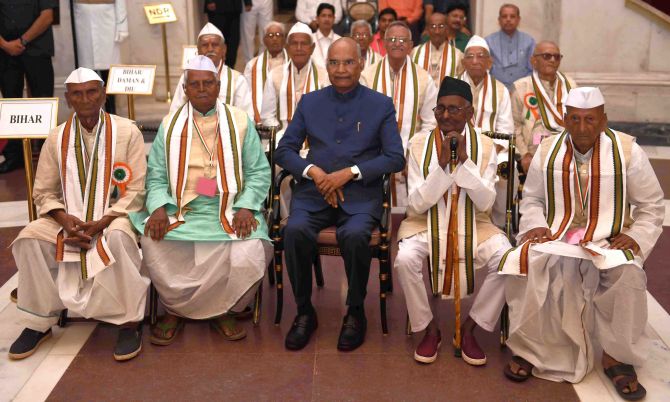 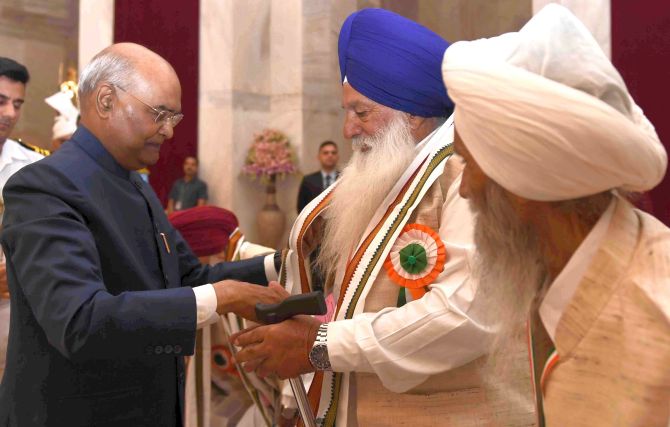 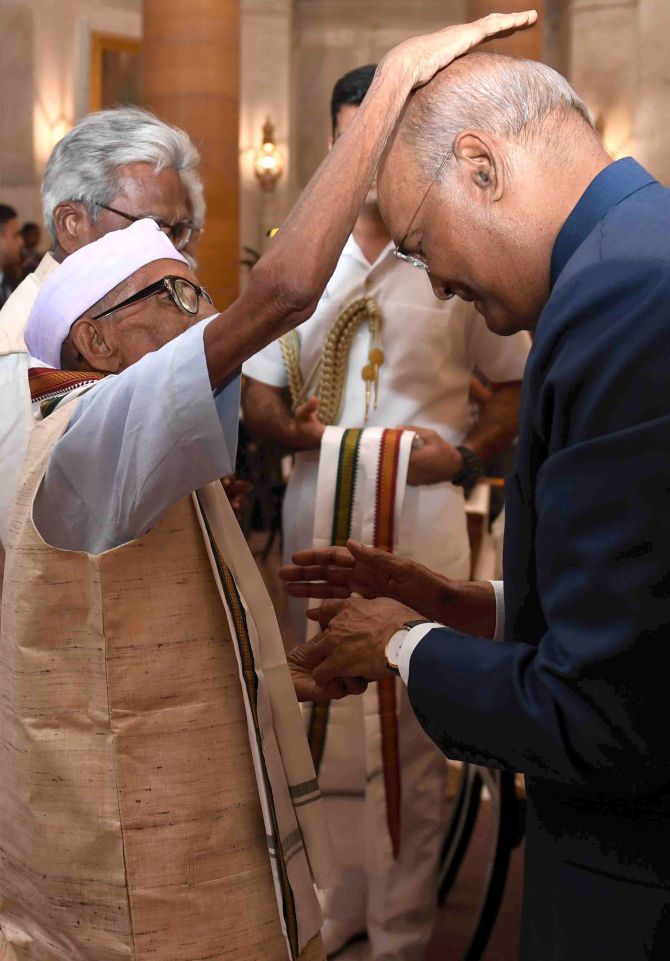 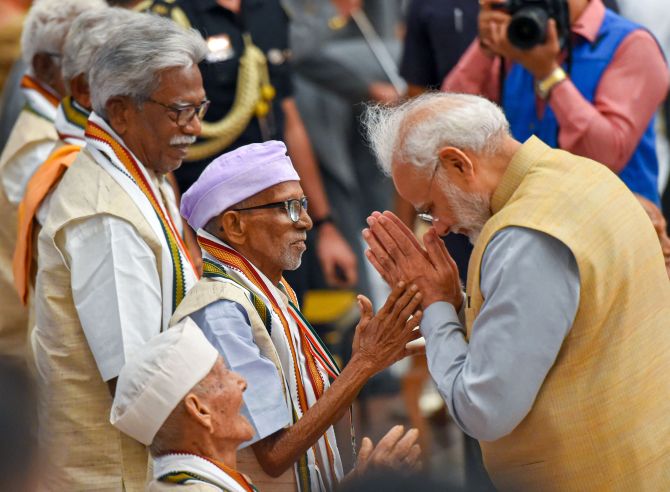 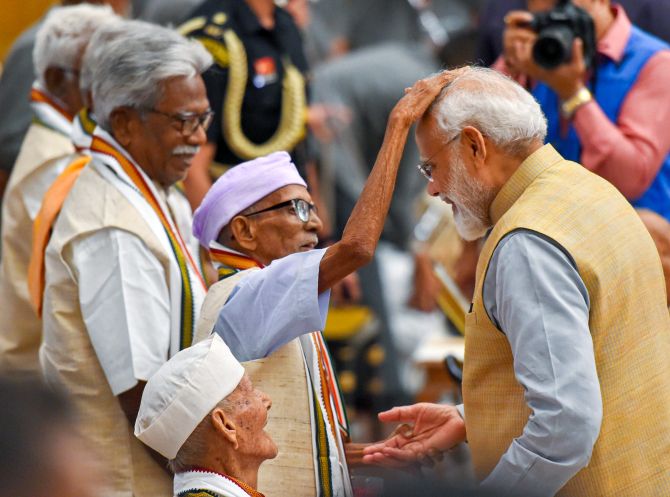 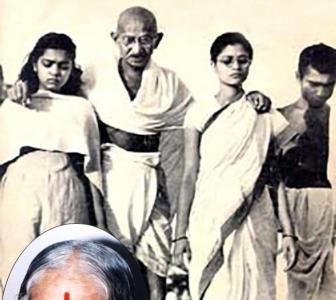 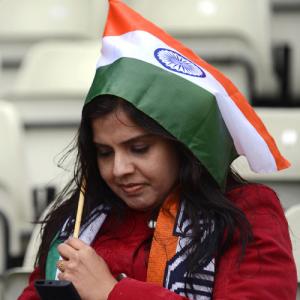 Why August 9 is a defining moment in India's history