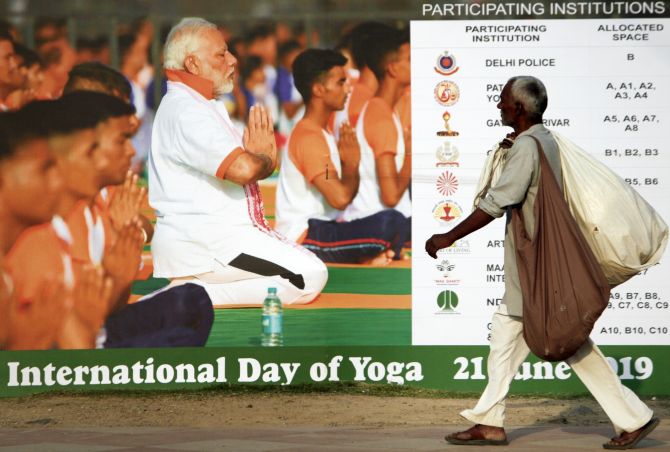 While the prime minister will lead the nation in celebrating the occasion by participating in a mega event in Ranchi, Shah will be in Rohtak and defence minister Rajnath Singh in the national capital.

BJP working president J P Nadda will perform yoga, along with other party leaders and workers, at a park opposite the headquarters of the saffron party on Deen Dayal Upadhyaya Marg in New Delhi.

Besides, newly-elected Lok Sabha Speaker Om Birla will participate in an event to be held on the premises of the Parliament House complex, officials said on Thursday.

In Delhi, a host of events have been planned to mark the day celebrated globally on June 21.

All necessary arrangements were being made at the Prabhat Tara ground in Ranchi, the capital of Jharkhand, amid tight security, officials said. 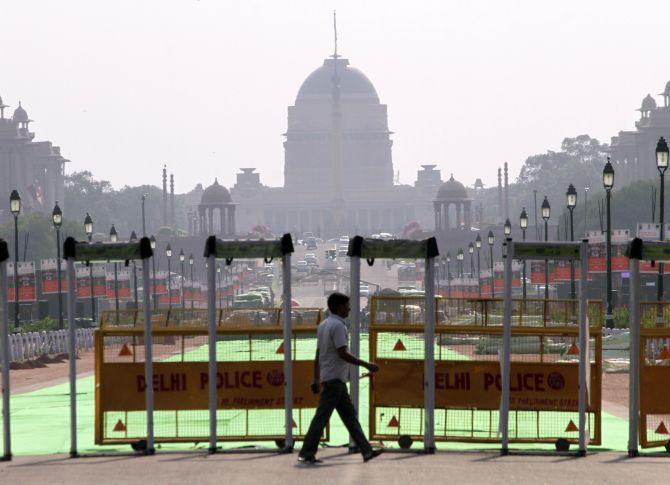 The defence minister will attend an early morning yoga session at Rajpath, along with New Delhi MP Meenakshi Lekhi and a large number of people.

The Delhi BJP would host around 300 yoga sessions across the national capital, in which about 10 lakh people were expected to participate, its chief Manoj Tiwari said. 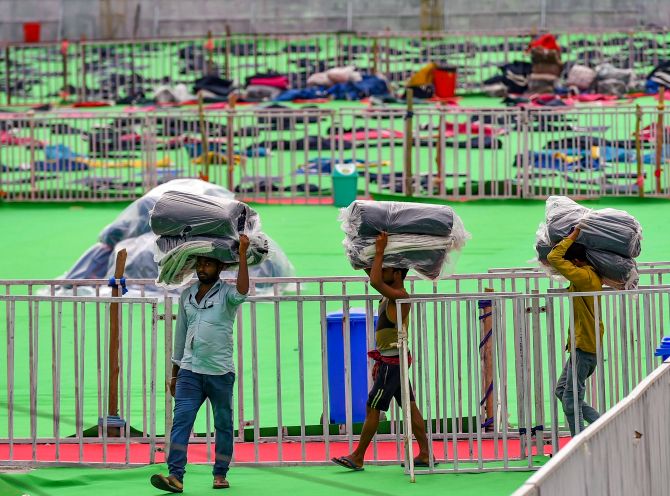 The events were scheduled to begin at 6.30 am, he added. 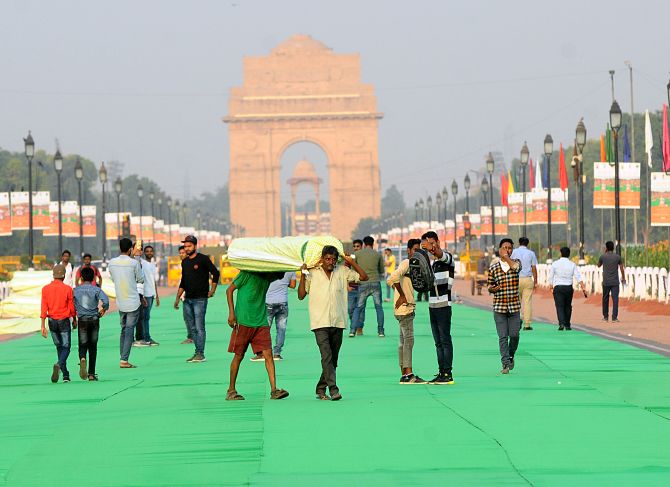 Tiwari, who represents North East Delhi in the Lok Sabha, will perform yoga, along with BJP national general secretary Arun Singh and Union minister Purushottam Rupala, at Ghonda in his constituency.

All three BJP-led municipal corporations in the national capital have also planned events for the day.

The Delhi Police has asked commuters to avoid Rajpath and its connecting roads on Friday morning as nearly 30,000 people are expected to throng the Red Fort on the occasion of International Day of Yoga, traffic officials said.

To ensure smooth flow of traffic in and around Red Fort, motorists are advised to avoid Rajpath and its connecting roads as huge public gathering is expected at Rajnath on Friday up to 10 am, they said.

According to the advisory, traffic may be restricted and diverted on certain roads.

Therefore, motorists and commuters are advised to avoid certain roads such as Netaji Subash Marg, Nishad Raj Marg, Rafi Marg, Janpath (between MLNP and Windsor), Man Singh Road (Between Q-point and Jaswant Singh Round About), Maulana Azad Road, Rajnath (Between Vijay Chowk and Man Singh crossing), Krishna Manon Marg, Rajender Prasad Marg during Yoga day celebrations from 5 am to 9.30 am.

Approximately 200 buses and 2,000 cars are expected to come at Red Fort. They will be parked in the parking lots at Parade Ground, Sunheri Masjid and Tikona Park. The buses will be parked on service road of the Ring Road behind Red Fort, the advisory added. 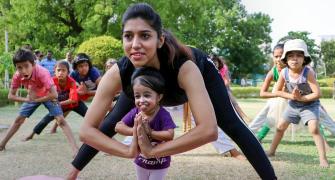 Are you ready for International Yoga Day? 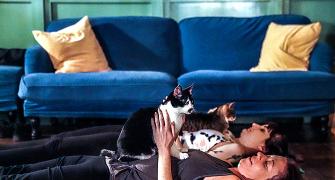 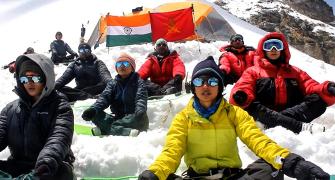 Yoga: The hip new fad in the land of its birth 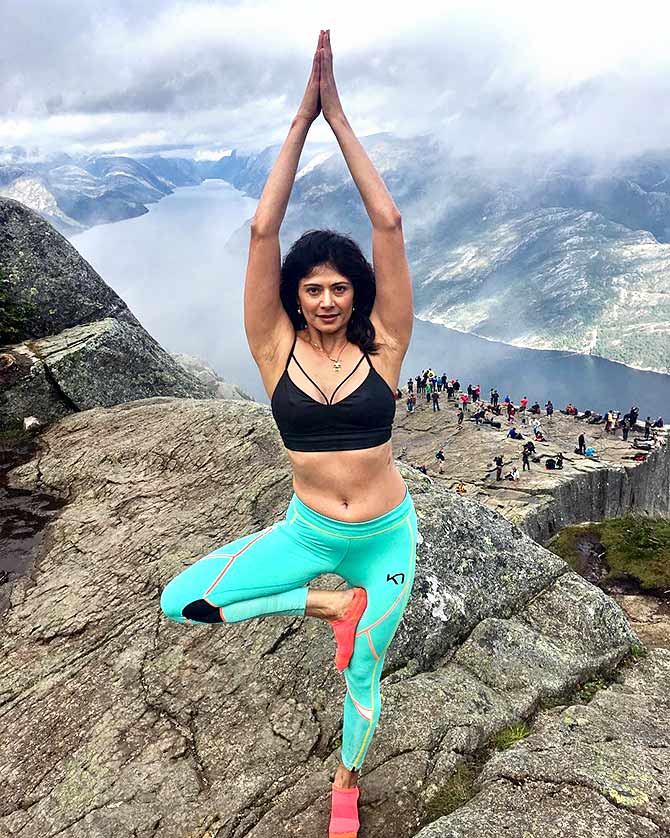 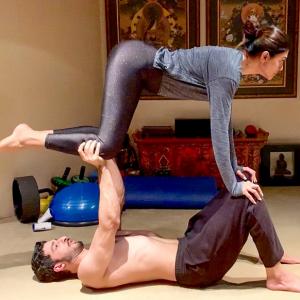