As the nation observes the 20th anniversary of the Kargil war, Prime Minister Narendra Modi on Friday shared pictures of his visit to the area during the conflict and his interaction with the soldiers. 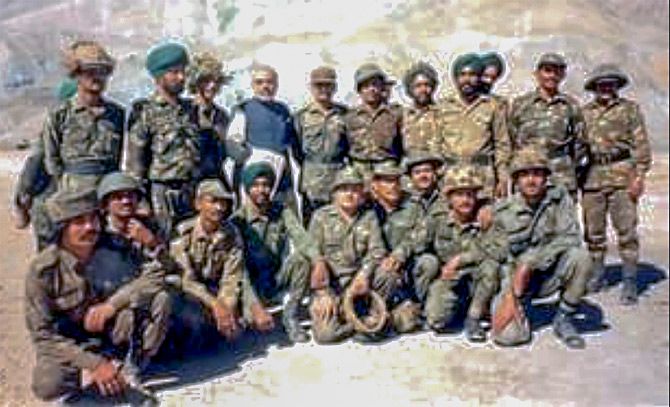 "During the Kargil War in 1999, I had the opportunity to go to Kargil and show solidarity with our brave soldiers," he said on Twitter.

The prime minister said that in 1999, he was working for the Bharatiya Janata Party in Jammu and Kashmir and Himachal Pradesh. 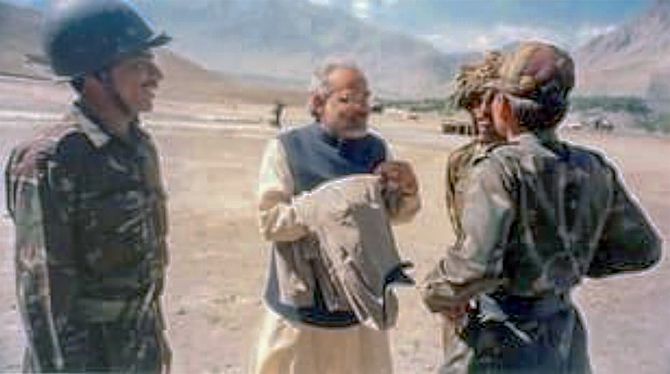 "The visit to Kargil and interactions with soldiers are unforgettable," Modi said.

In the photographs, he is seen interacting with army men and meeting wounded soldiers. 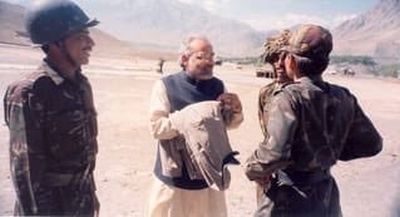 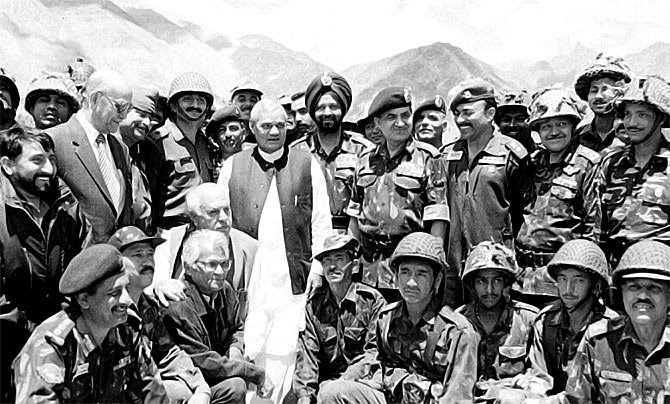