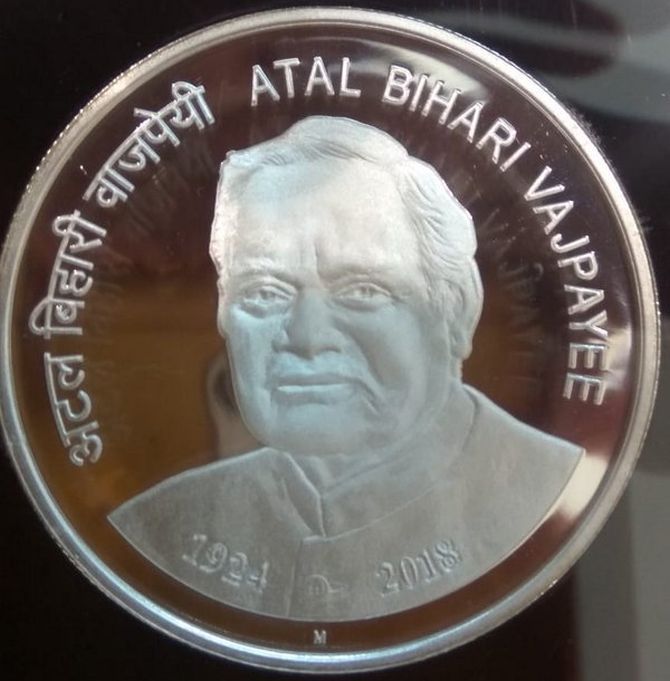 The former prime minister died at the AIIMS in the national capital in August at the age of 93 following prolonged illness.

Addressing the gathering, Modi said he would go to Vajpayee’s memorial on Tuesday to reiterate his commitment to the ideology and path shown by the statesman.

“Atal Ji wanted democracy to be supreme. He built the Jana Sangh. But, when the time came to rescue our democracy he and others went to Janata Party. Likewise, when the choice was between remaining in power or comprising on ideology, he left Janata Party and formed the BJP,” the prime minister said. 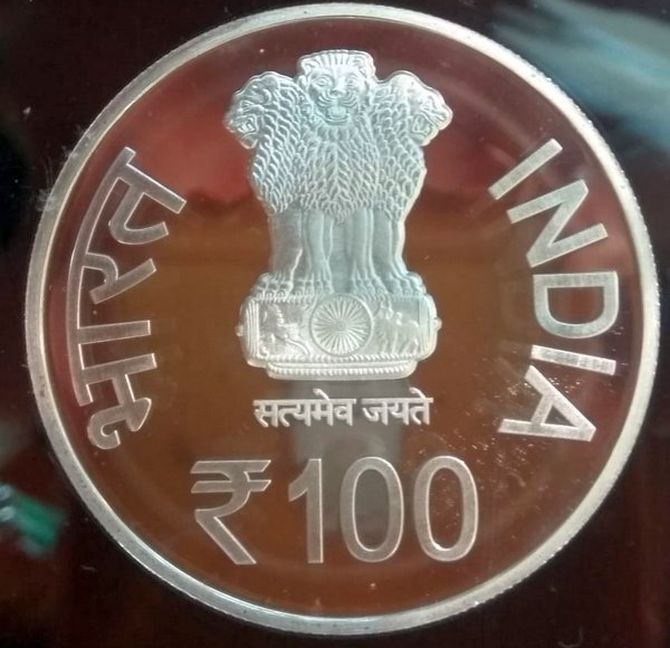 He said while for some, power is oxygen and they cannot live without it, Vajpayee spent a long part of his career in the opposition benches raising issues of national interest.

The late prime minister never compromised on the ideology of the party, Modi said.

He said, the party, which “Atalji built brick by brick” has become among the largest political parties.

Prime Minister Modi said Vajpayee as a speaker was unparalleled. “When he spoke, the nation spoke... when he spoke the nation listened,” he said.

“The mind is not ready to believe that Vajpayee is no longer alive. Though he was away from public glare for nearly a decade due to ill health, the way people gave him a farewell on his demise showed the mark he had created in people’s minds,” Modi said.