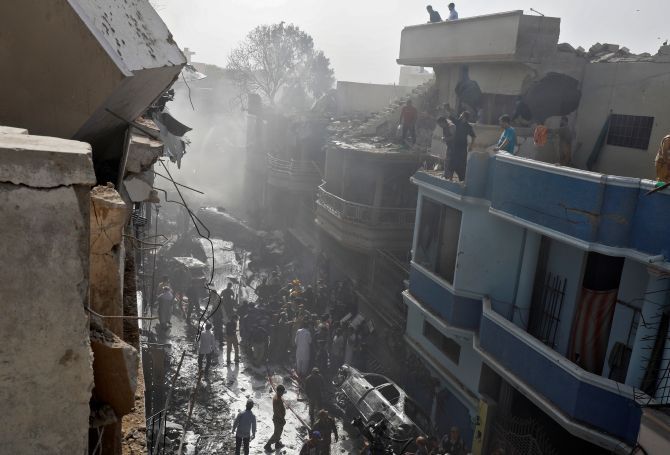 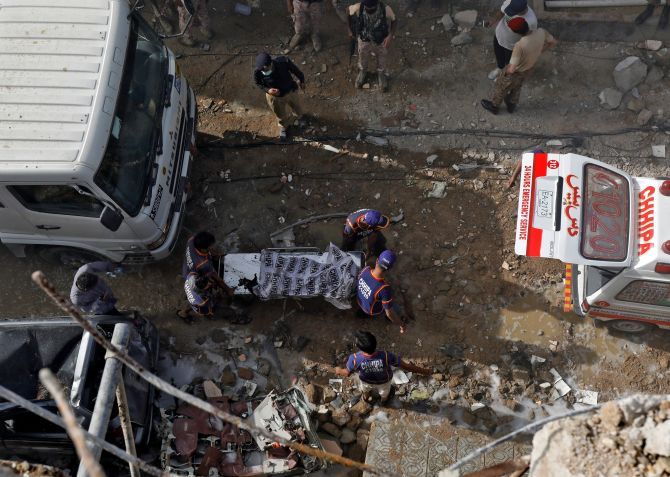 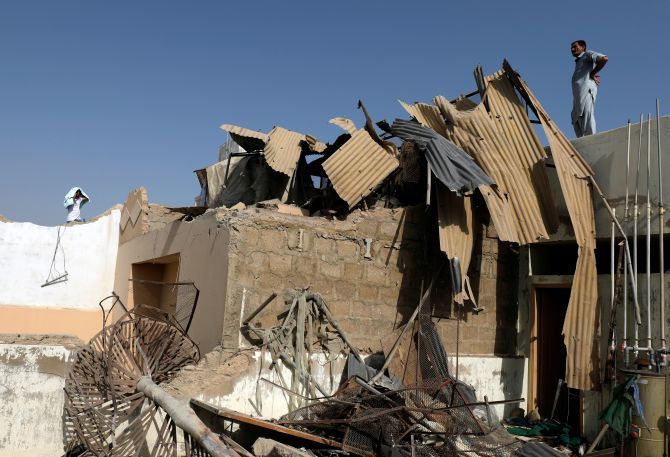 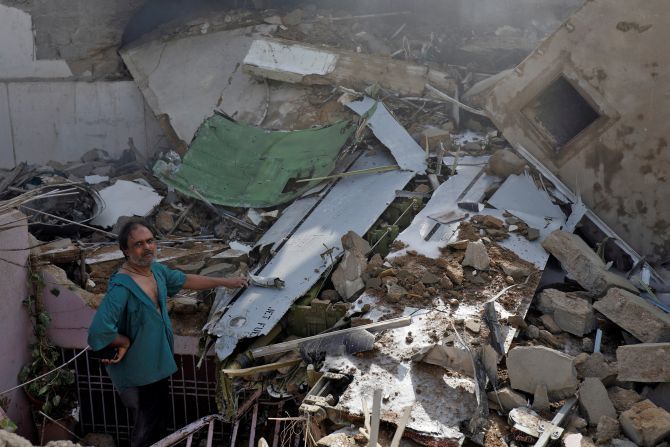 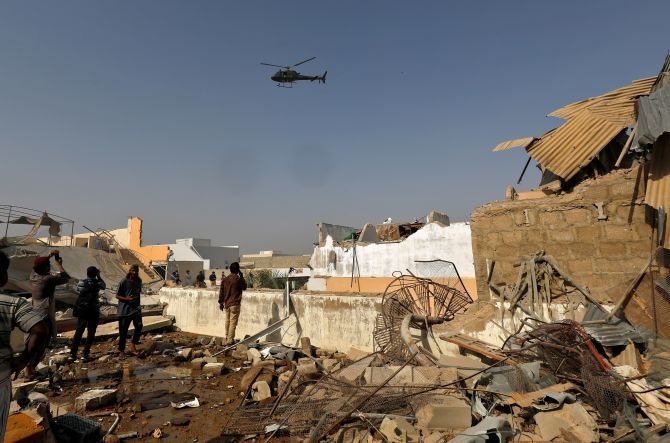 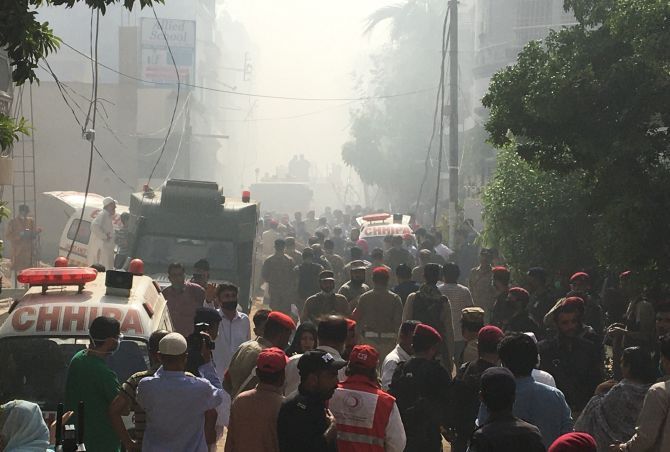 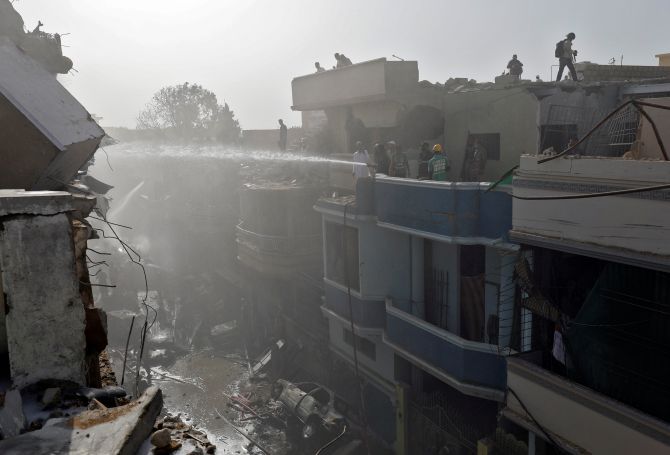 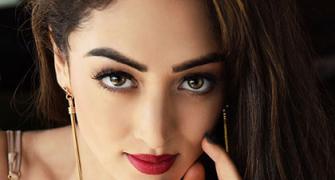 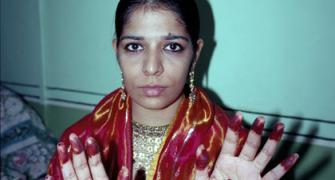 Simply Stunning! From Rajasthan with Love 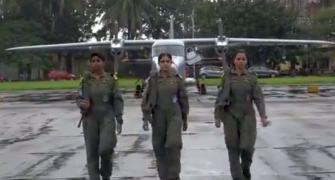 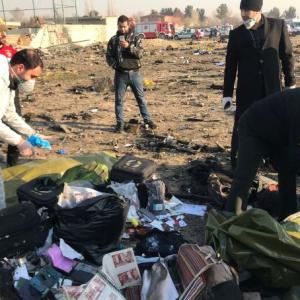