News
Business
Movies
Sports
Cricket
Get Ahead
Money Tips
Shopping
Sign in  |  Create a Rediffmail account
Rediff.com  » News » Pack your bags! 10 images which will make you want to travel

‘Tis the season to be jolly and these images will surely make you want to travel.

The winners of the 2015 Travel Photographer of the Year are out and the stunning images feature the bleak, frozen Arctic alongside the renderings of steamy swamps in America’s deep south.

Check out the selection of winners and runners-up in the gallery.

The winning images can be viewed on the 2015 Winners’ Gallery on the awards’ website and anyone visiting London can see the full line-up in the city's Museum of Docklands in summer 2016. 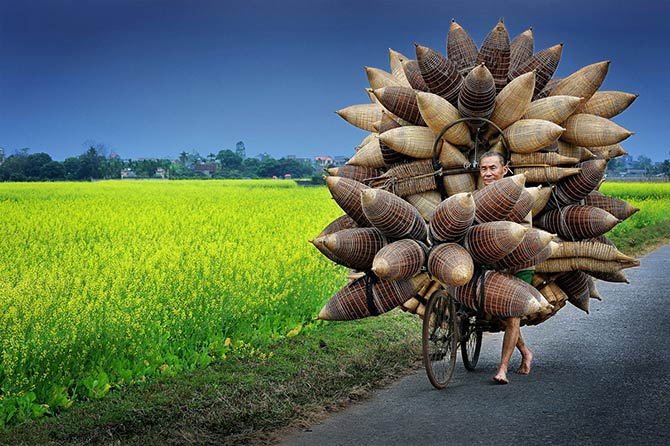 A sadhu captured in a pensive mood in Kathmandu. Photograph: Hugo Berman/www.tpoty.com 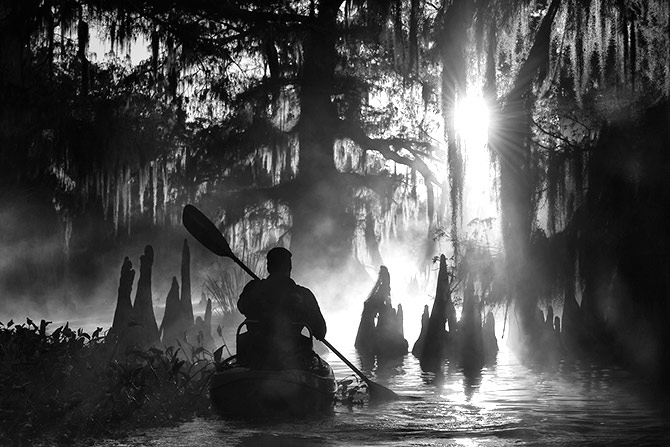 This image by Marsel van Oosten from the Netherlands took the first place at the competition this year. It was captured in Louisiana and showed a man kayaking amongst the Giant Cypress trees on a misty morning on one of the countless bayous of the Atchafalaya basin, the largest US wetland. Photograph: Marsel van Oosten/www.tpoty.com Friends attempting to ride five to a moped in Rajasthan. Photograph: Stuart Redler/www.tpoty.com 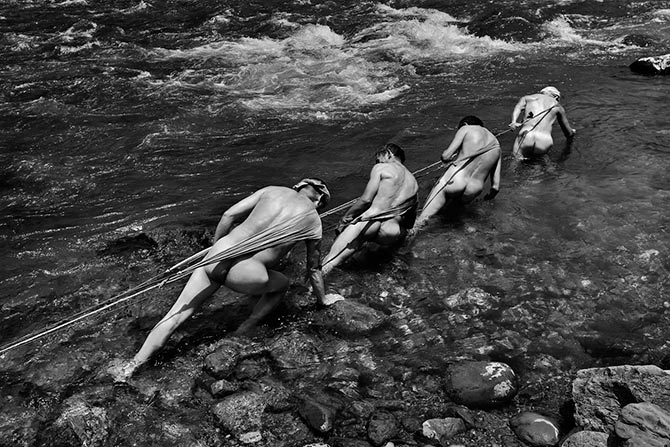 Boat tracking, towing boats by human power, was once the norm in this region. Today it is more of a tourist attraction. Photographer Xia Xuejun from China managed to capture the activity mid-act. Photograph: Xia Xuejun/www.tpoty.com 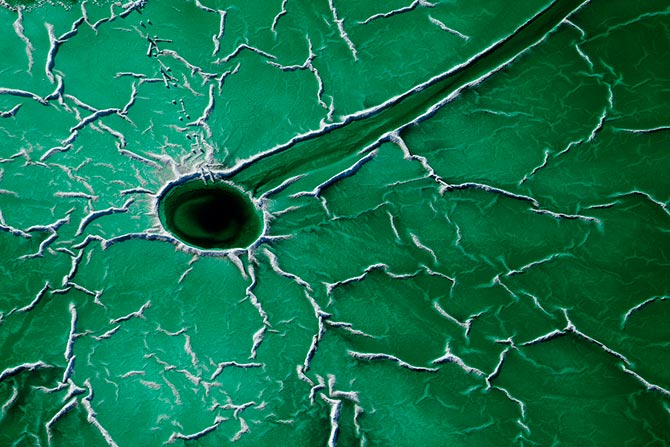 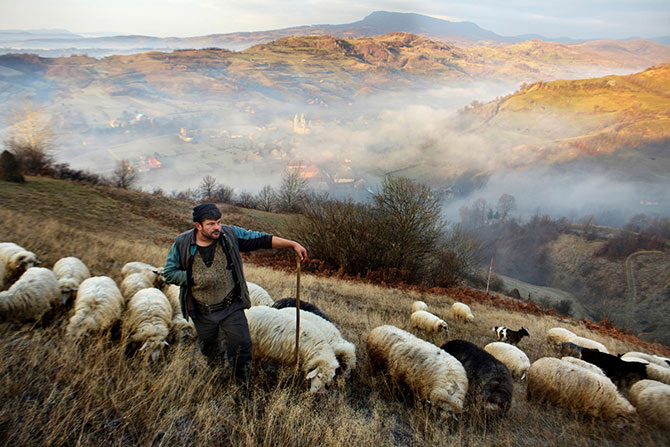 A sheep herder above his village in Romania. Photograph: Mitchell Kanashkevich/www.tpoty.com Gary Pullar captures the moving image of the the Doms who manage the cremation process at Varanasi’s largest crematorium clamber over the remnants of discarded shrouds. Photograph: Gary Pullar/www.tpoty.com

Watch out for the second part of this amazing feature SOON! 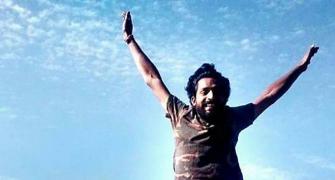 How to travel across India on just Rs 300 a day