The Nobel Prize-winning United States author Toni Morrison died at the age of 88. 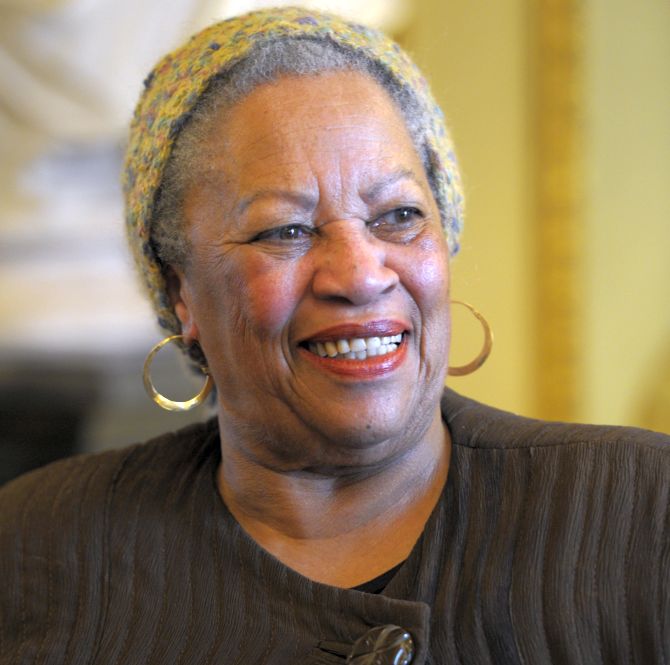 The Morrison family confirmed "with profound sadness" that Morrison had died "following a short illness".

The author of 11 novels, she won the Nobel Prize for Literature in 1993, having published her first novel, The Bluest Eye, in 1970.

Her 1987 book Beloved told the story of a runaway female slave and was made into a film starring Oprah Winfrey in 1998.

Over the course of a career that garnered honours including the Pulitzer prize, the Nobel prize, the Légion d’Honneur and a Presidential Medal of Freedom presented to her in 2012 by her friend Barack Obama, her work became part of the fabric of American life as it was woven into high school syllabuses up and down the country. 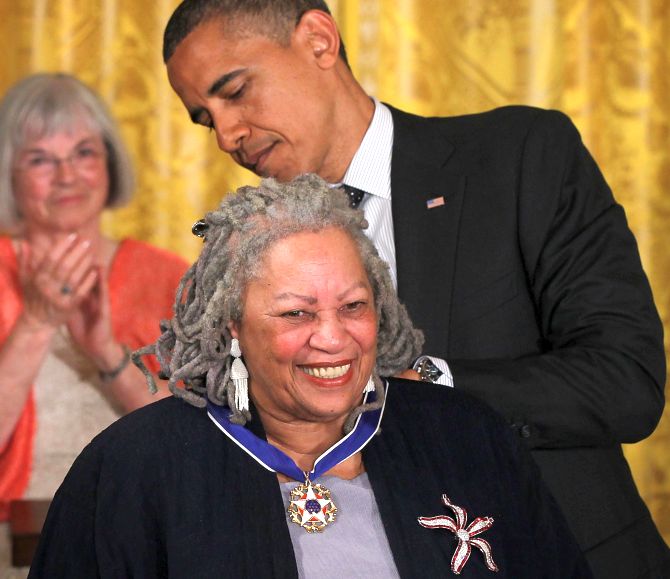 IMAGE: Novelist Toni Morrison is presented with a Presidential Medal of Freedom by US President Barack Obama during an East Room event on May 29, 2012 at the White House in Washington, DC. Photograph: Alex Wong/Getty Images

Sonny Mehta, the editor-in-chief and chair of the Knopf Doubleday Publishing Group, her publishers, was quoted as saying that he could "think of few writers in American letters who wrote with more humanity or with more love for language than Toni.”

"Her narratives and mesmerizing prose have made an indelible mark on our culture. Her novels command and demand our attention," Mehta said.

"They are canonical works, and more importantly, they are books that remain beloved by readers.”

Writers, politicians and actors paid tribute to the author. 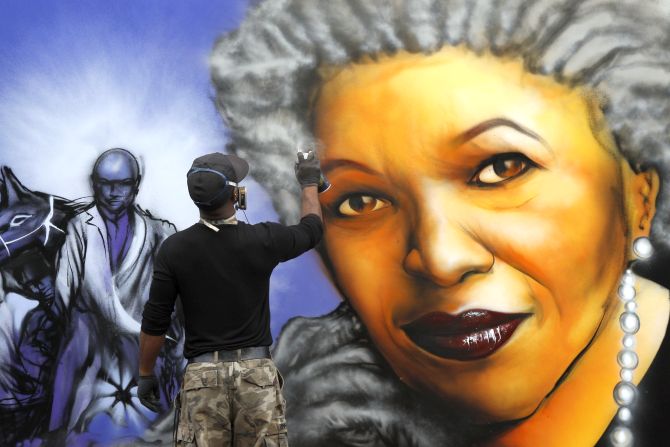 Former US president Barack Obama said in a statement, "Time is no match for Toni Morrison. In her writing, she sometimes toyed with it, warping and creasing it, bending it to her masterful will. In her life’s story, too, she treated time nontraditionally. A child of the Great Migration who’d lifted up new, more diverse voices in American literature as an editor, Toni didn’t publish her first novel until she was 39 years old. From there followed an ascendant career — a Pulitzer, a Nobel, and so much more --and with it, a fusion of the African American story within the American story. Toni Morrison was a national treasure. Her writing was not just beautiful but meaningful -- a challenge to our conscience and a call to greater empathy. She was as good a storyteller, as captivating, in person as she was on the page. And so even as Michelle and I mourn her loss and send our warmest sympathies to her family and friends, we know that her stories -- that our stories — will always be with us, and with those who come after, and on and on, for all time."

Democratic presidential candidate Bernie Sanders wrote on Twitter: “Today we lost an American legend. May she rest in peace."

Former Democratic presidential candidate Hillary Clinton also paid tribute to the late writer. "'If there is a book that you want to read but it hasn't been written yet, you must be the one to write it,' Toni Morrison said. We are all so lucky to live in a world where she took her own advice and shared it with others."