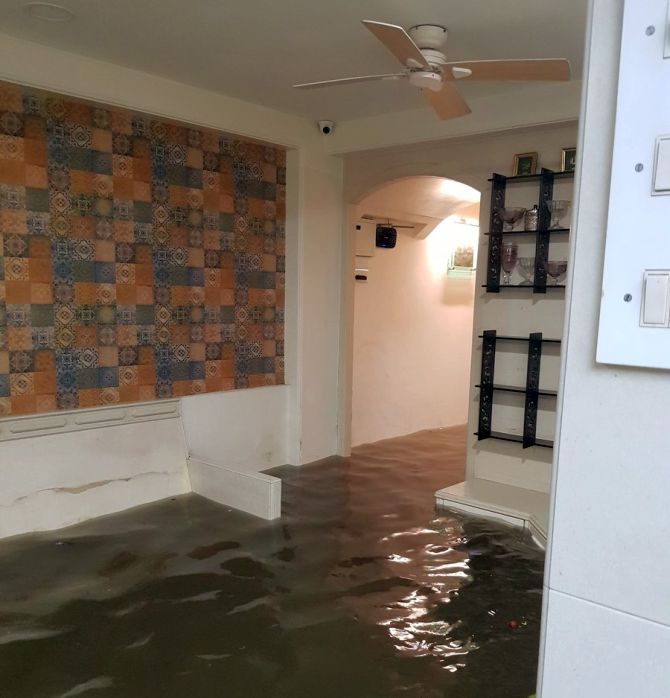 He also hit out at the Bharatiya Janata Party-led state government over the ongoing metro works in Mumbai, alleging it also contributed to the flooding in the city.

Malik shared images on social media of his partly submerged residence, located along LBS Marg in the eastern suburb of Kurla.

In the pictures, Malik himself can be seen standing in nearly knee-high water. 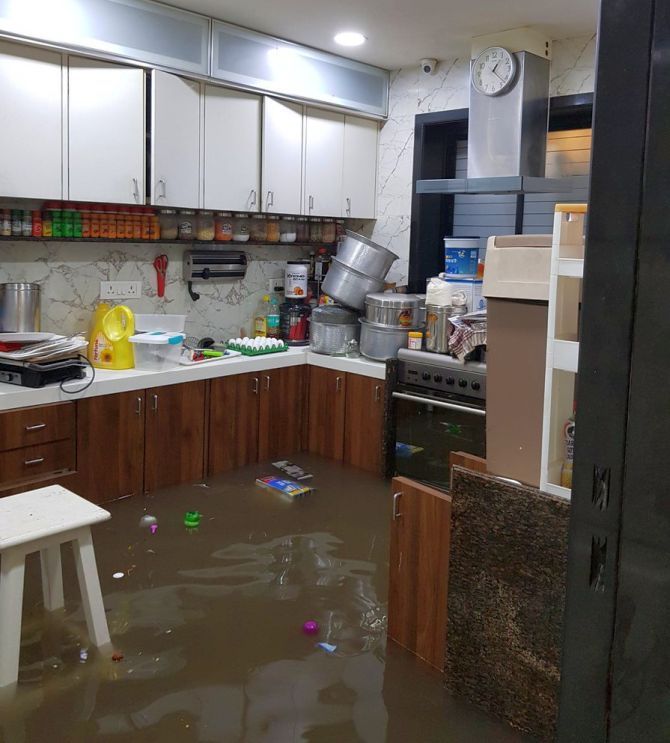 'Karun dakhavla' is a slogan the Thackeray-led Shiv Sena had previously used in its poll campaigns to suggest it had kept promises made to the people. 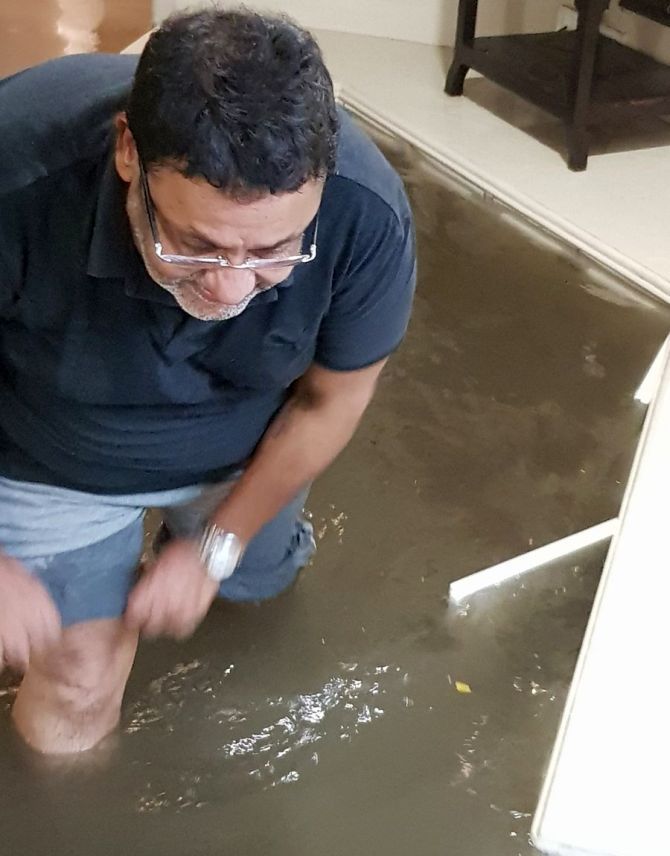 When asked, Malik said water started accumulating in his home post midnight due to incessant rains and receded only after five hours.

"The Brihanmumbai Municipal Corporation's incomplete drainage cleaning works is responsible for the situation. Mumbai is also bedevilled by the on-going metro works. So, both the BMC and the state government are responsible for the woes of Mumbaikars," Malik claimed.

Malik said even though parts of the eastern suburbs remained water-logged, electricity supply continued, which he added, could have put lives of citizens in danger. 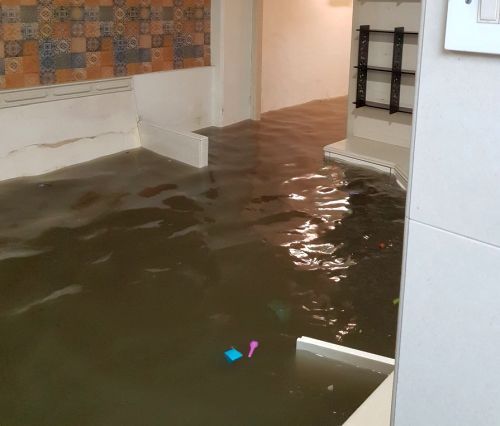 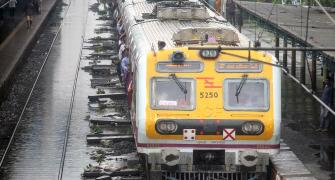 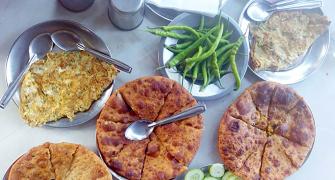 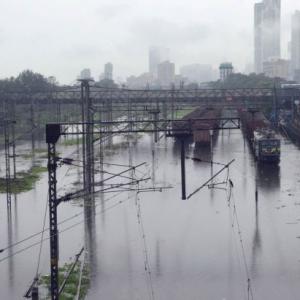 18 dead as Mumbai gets highest rainfall in decade 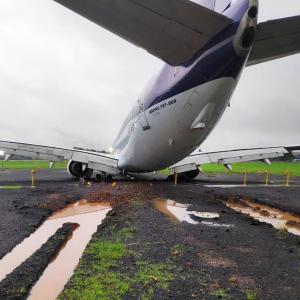