Famous faces among voters in Mumbai

Holding the status of the richest municipal corporation in the country, BMC witnesses competitive elections with 2,275 candidates in the fray for 227 seats.

Here are some famous faces flashing their fingers! 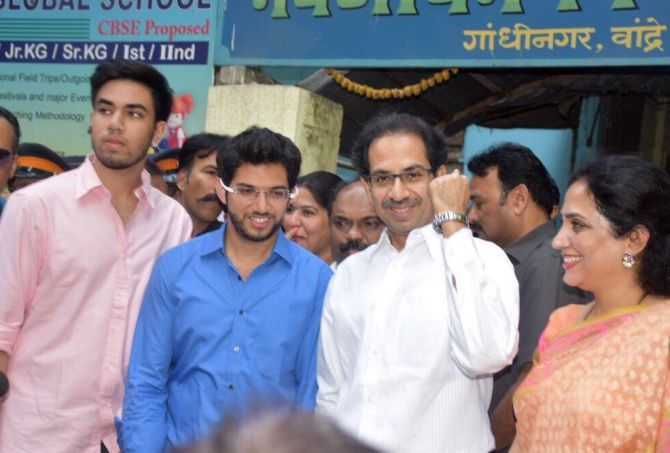 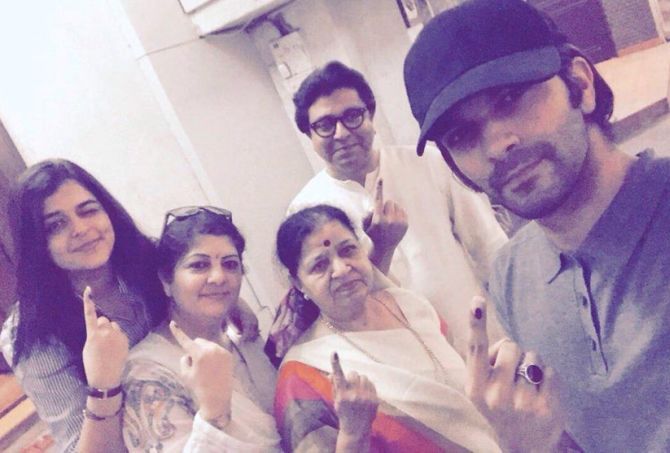 The other Thackeray family shows off their inked fingers. MNS chief Raj Thackeray and his son Amit after casting their vote in Mumbai. Photograph: Amit Thackeray/Facebook 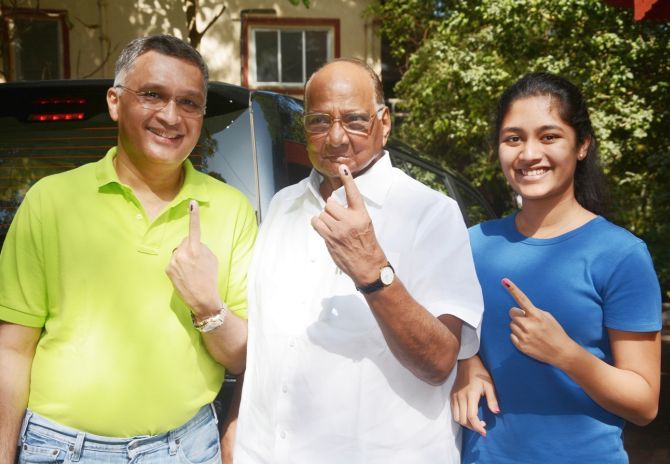 NCP chief Sharad Pawar with his son-in-law Sadanand Sule and his grand daughter Revati Sule pose after casting their votes in Mahalaxmi. Revati was all smiles after casting her vote for the first time. Photograph: Sahil Salvi Tina Ambani casts her vote at a polling booth in Colaba. When asked who she voted for, she said she voted for good work in Mumbai. Photograph: ANI/Twitter 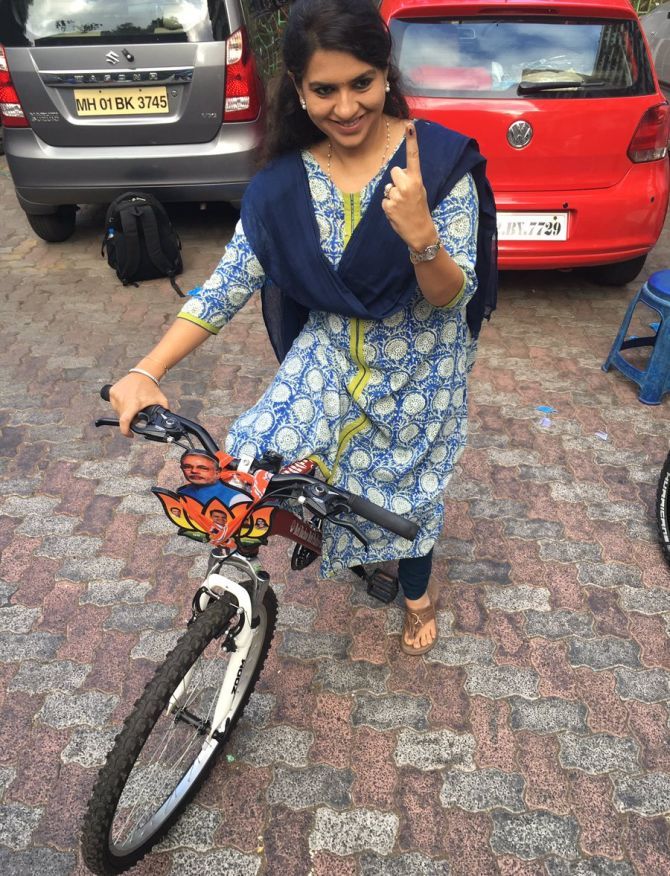 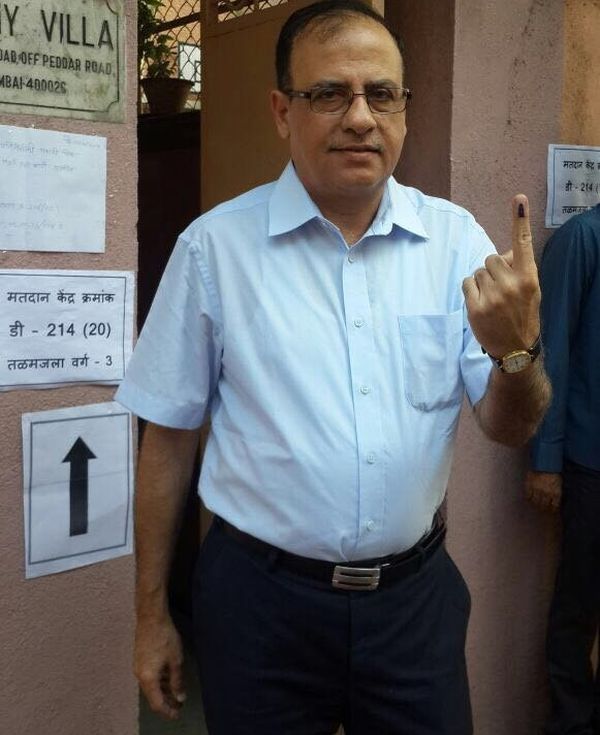 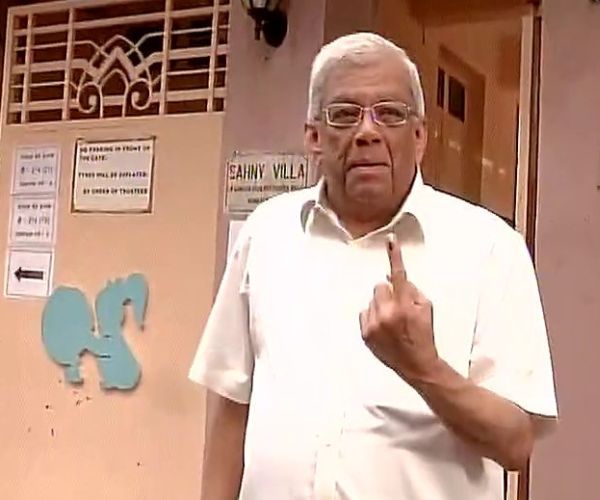 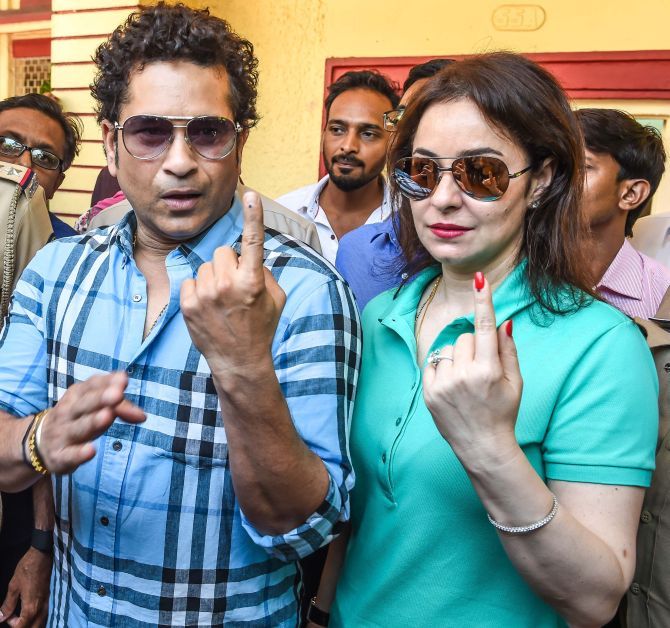 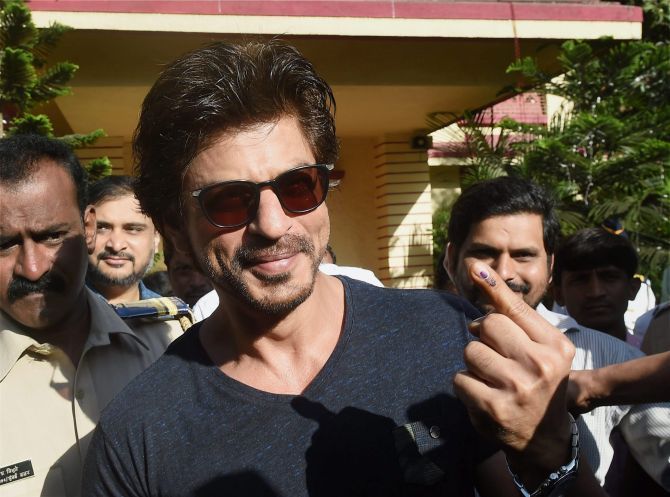 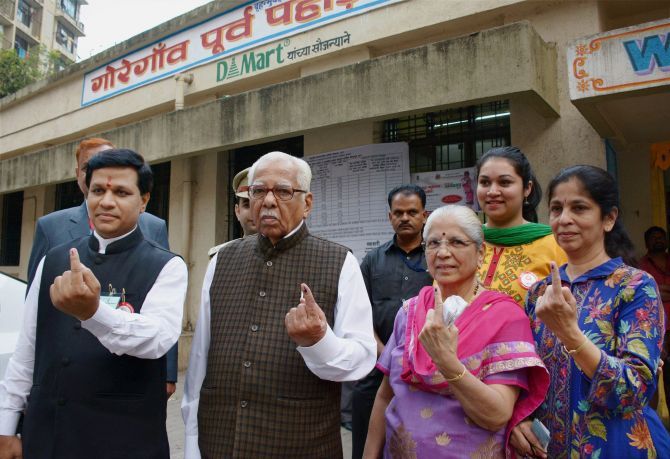 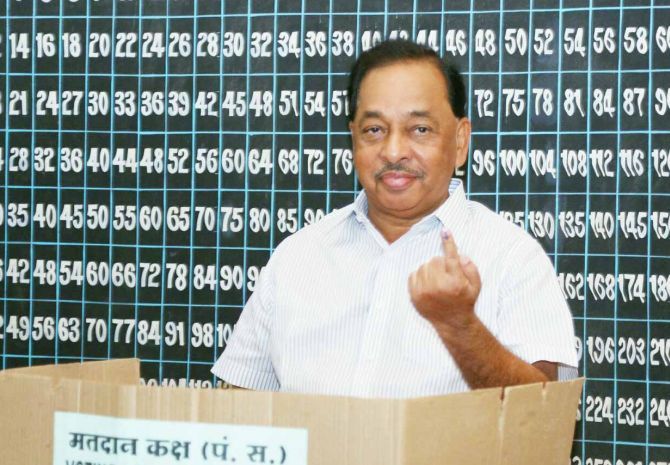 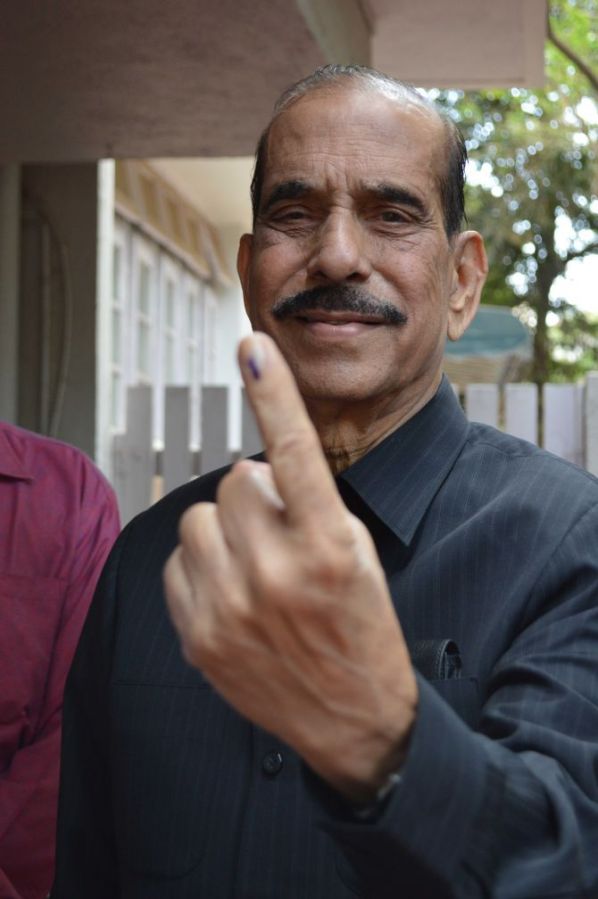 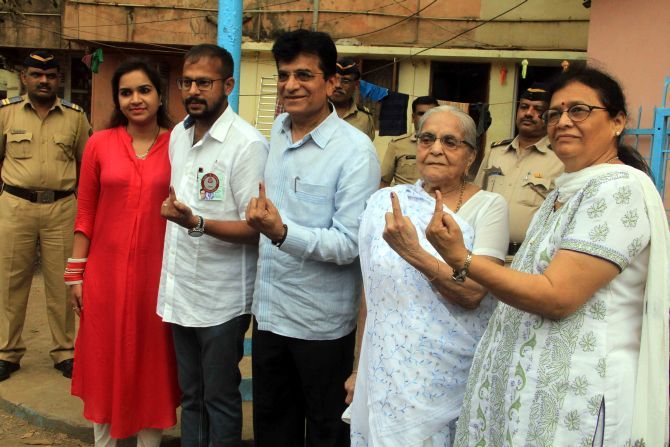 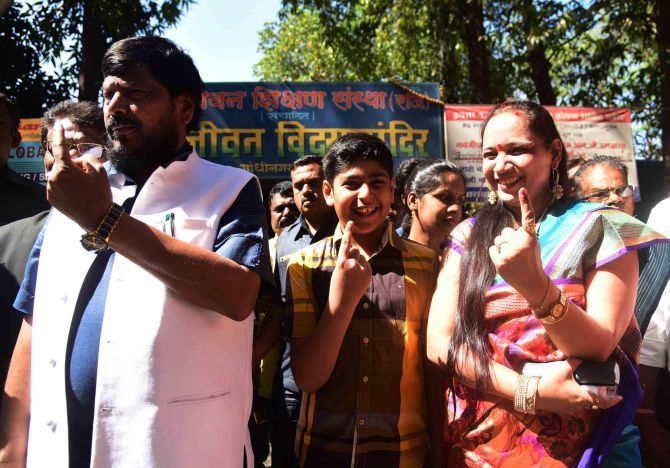 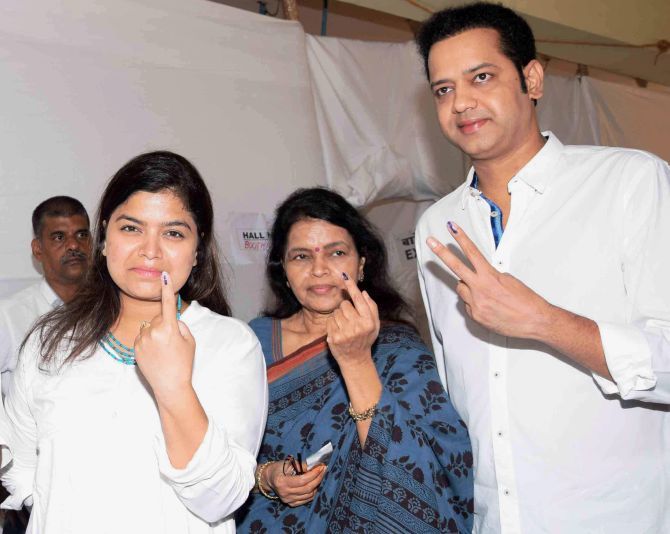 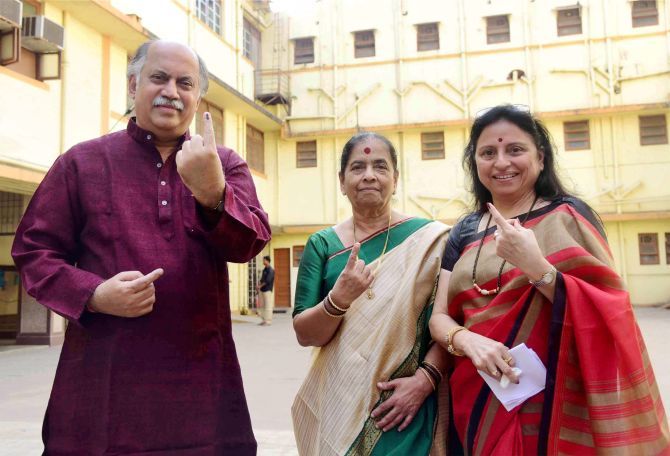