Mount Etna, Europe’s most active volcano, has awed even seasoned volcanologists in recent days with spectacular spurts of lava lighting up the Sicilian sky each night.

For over a week, Etna has been belching lava, ash and volcanic rocks on a regular basis. The nearby Catania Airport closed temporarily, and residents of the town of Pedara said it appeared one day last week as if it were raining rocks as a thick blanket of ash covered the town. 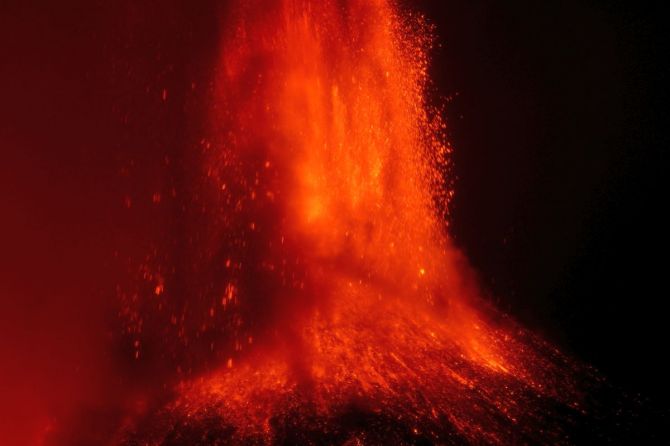 Mount Etna has erupted for the fourth time in as many days, spewing lava and ash into the skies above Sicily. So far, there have been no reports of damage or injuries. Photograph: Antonio Parrinello/Reuters 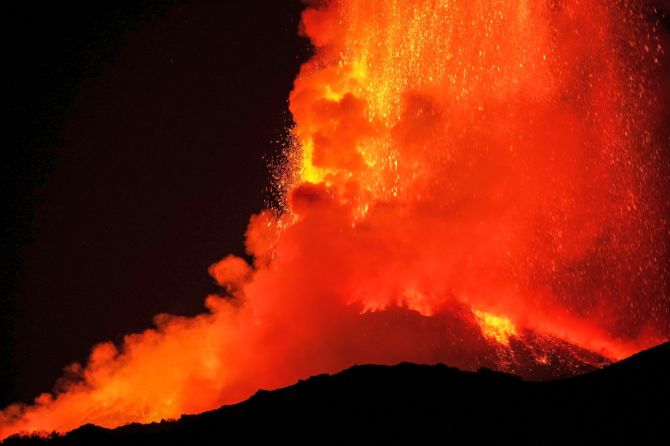 Lava poured down the side of the volcano after the eruption at its southeast crater. At a towering 3,329m, it is the tallest active volcano in Europe and Italy's highest peak south of the Alps. Photograph: Antonio Parrinello/Reuters 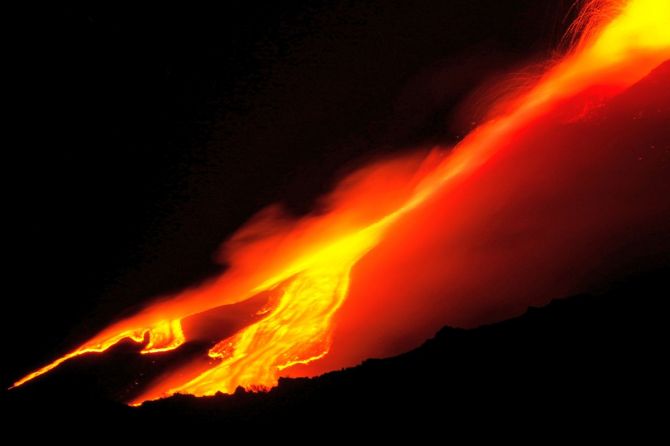 Volcanologist Boris Behncke of the national institute’s Etna observation center, wrote on the institute’s website this week, “gifting us moments of suspense” over the previous nights, Etna finally erupted in a way “those of us who have worked in this for decades have rarely seen.” Photograph: Antonio Parrinello/Reuters 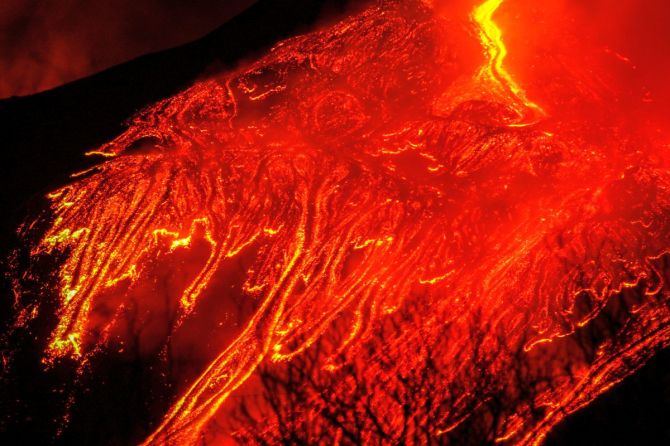 The 700,000-year-old volcano is also the second most active on Earth, after Hawaii's Mount Kilauea. Situated between the African and Eurasian tectonic plates, it generates nearly constant eruptions of varying degrees. Photograph: Antonio Parrinello/Reuters 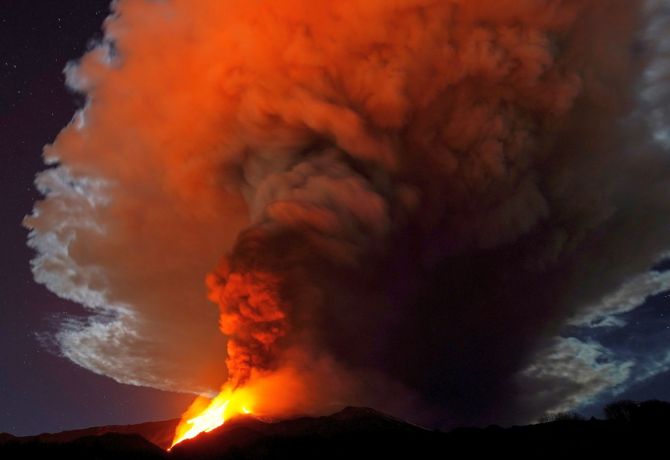 Its most severe recent eruption occurred in March of 2017, when nearly a dozen people were injured. Photograph: Antonio Parrinello/Reuters 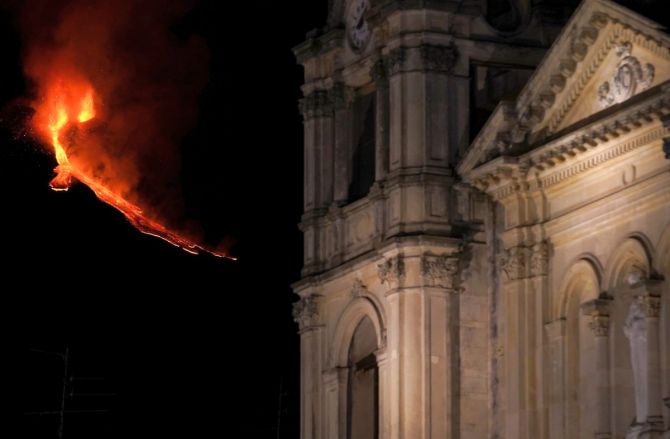 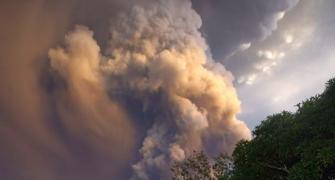 A volcano couldn't stop this couple from saying 'I Do' 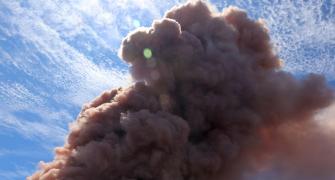 PHOTOS: Here's what happens when a volcano erupts 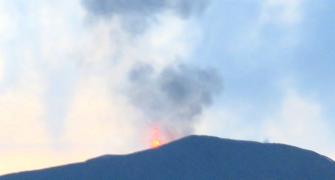 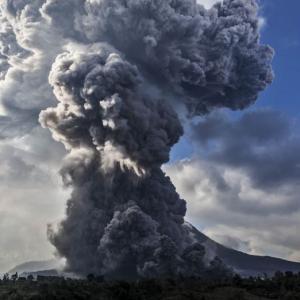 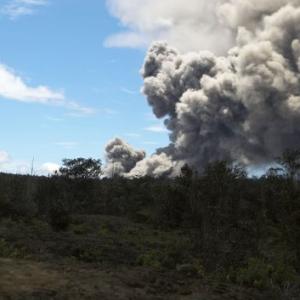