Modi on TIME's most influential people on Internet for second year

Prime Minister Narendra Modi is among the most influential people on the Internet, TIME magazine said, describing the Indian leader as an ‘Internet star’ who often uses social media to conduct diplomacy.

The magazine cited Modi’s unconventional announcement on Twitter of his visit to Pakistan last year while naming him among 'The 30 Most Influential People on the Internet' for the second year in a row in this year’s unranked list.

For its second annual roundup of the most influential people on the Internet, TIME said it looked at the contenders' global impact on social media and their overall ability to drive news. 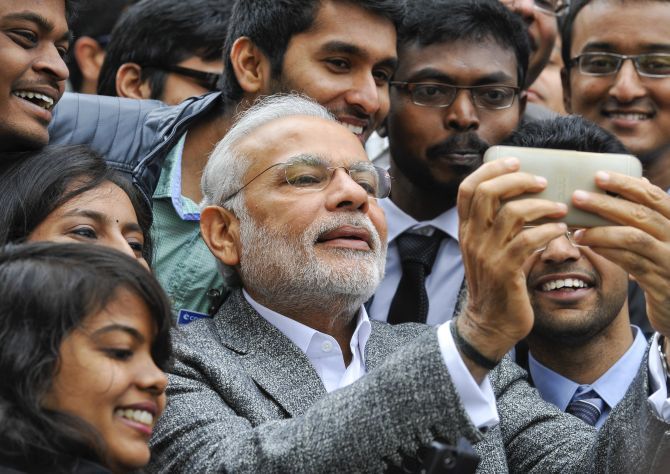 On Modi, Time said the leader of the world's largest democracy is also an ‘Internet star’, boasting more than 18 million Twitter followers and over 32 million Facebook likes. It also cited Modi’s use of social media to break news and conduct diplomacy. Photograph: Adrien Helou/Reuters On Trump, the magazine noted that he is ‘redefining how political candidates use social media, for better and for worse’.

Despite facing flak for his often insulting tweets and comments online, Trump has almost 7 million followers on Twitter, more than any other presidential candidate including Hillary Clinton, it said. Photograph: Joe Skipper/Reuters Calling Ronaldo ‘the undisputed king of Facebook’ who has some 110 million followers, TIME said that although the soccer star doesn’t post as often as some of his contemporaries, he is far and away the most popular athlete on social media. Photograph: Juan Medina/Reuters 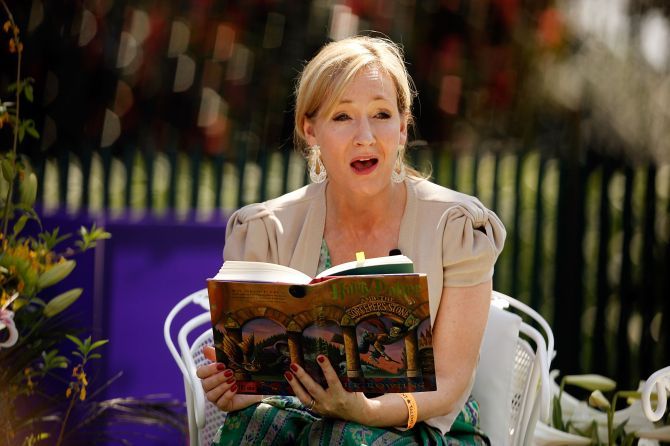 The magazine said that more than any other author, Rowling has cast a spell over the Internet, using Twitter and her website Pottermore to expand the Harry Potter universe. Over the past year, she has revealed everything from why Hagrid can’t produce a Patronus to the fact that Hogwarts tuition is free to the history of North American magic in general. Photograph: Chip Somodevilla/Getty Images 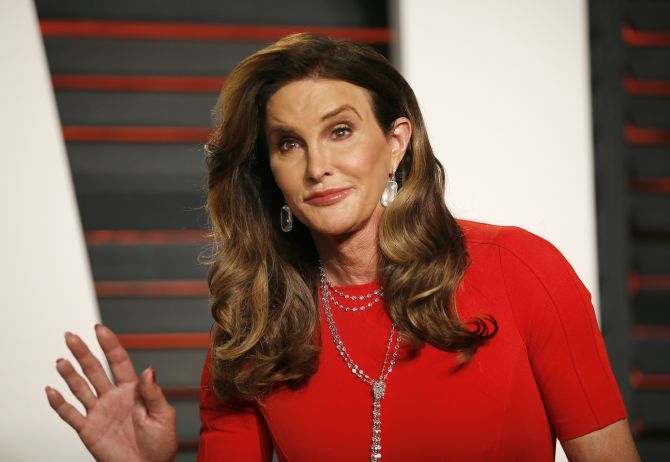 Citing the fact that within four hours after joining Twitter , Jenner had gained 1 million Twitter followers, beating President Obama’s record, the magazine said the former Olympic athlete had become the most famous transgender person in the world -- and on social media -- when she came out as a woman last year. Photograph: Danny Moloshok/Reuters On Kim Kardashian, the magazine said she is one of the most-watched people on the planet, with more than 120 million followers across Twitter, Facebook, Instagram and Snapchat. Most recently, she made headlines for posting, and then ardently defending, a series of nude selfies. Photograph: Shannon Stapleton/Reuters 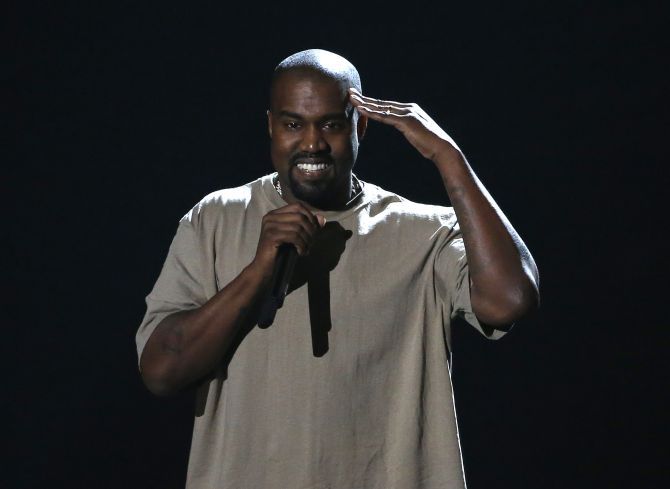 TIME said Kanye West, artist and entrepreneur, has perfected the art of the Twitter spree, sharing candid thoughts that are often just as provocative -- if not more so -- than his music. Photograph: Mario Anzuoni/Reuters