Modi joins the nation in saluting soldiers on Army Day

Prime Minister Narendra Modi on Sunday saluted the courage and invaluable service of the soldiers and officers, including the veterans on the Army Day. PM Modi said the army and its brave soldiers have made the nation proud by their sacrifices.

General Bipin Rawat, who recently took over as army chief, also extended his best wishes on the occasion.

Large number of serving, veteran and civil dignitaries paid homage to martyrs at the Vijay Smarak or victory memorial at Fort William, headquarters of the Army's Eastern Command in Kolkata.

The Indian Army celebrates Army Day on January 15 to mark the anniversary of Lieutenant General K M Cariappa taking over as the first Indian Commander-in-Chief of Army from General Sir Francis Butcher in 1949. 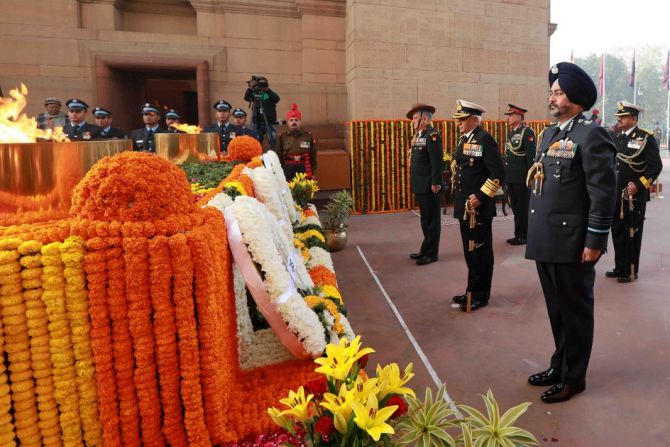 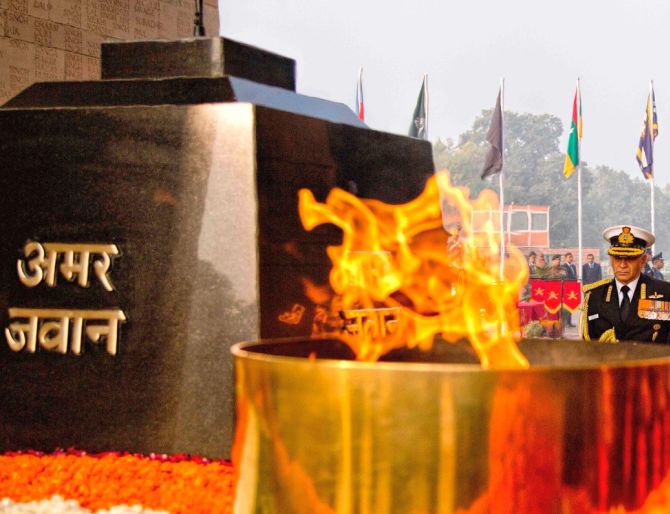 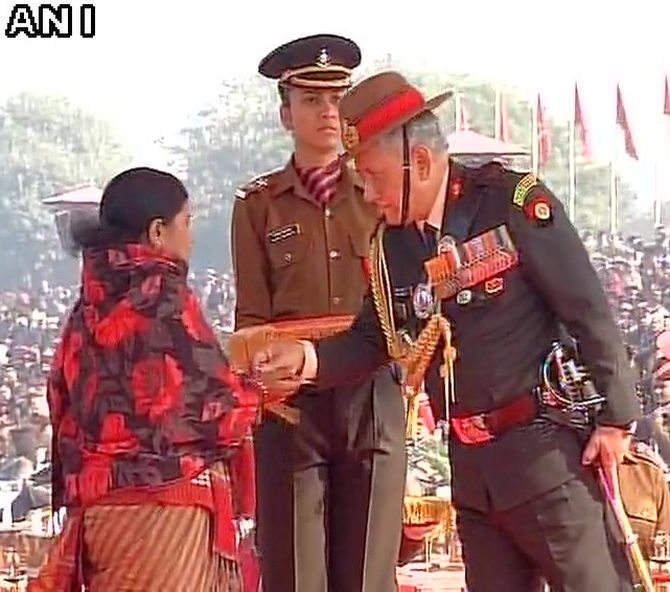 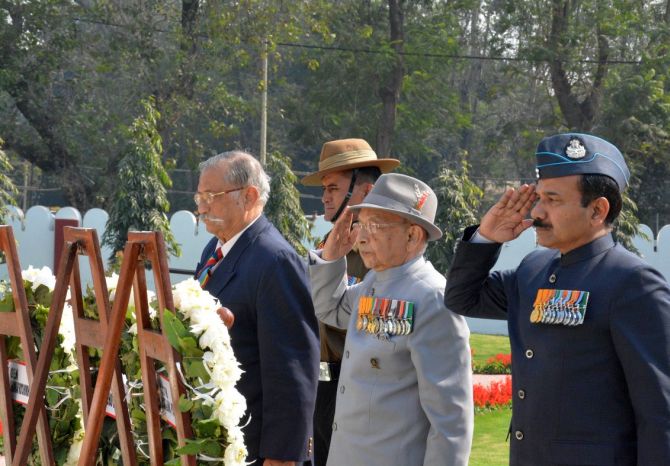 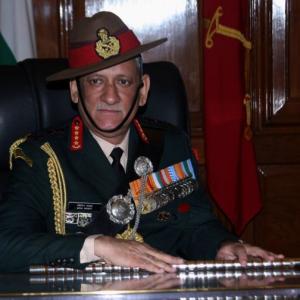