Joaquin “El Chapo” Guzman Loera, the Mexican drug kingpin who minted millions as the head of the infamous Sinaloa cartel for several years, was found guilty on all 10 criminal counts against him by a United States federal court on Tuesday. 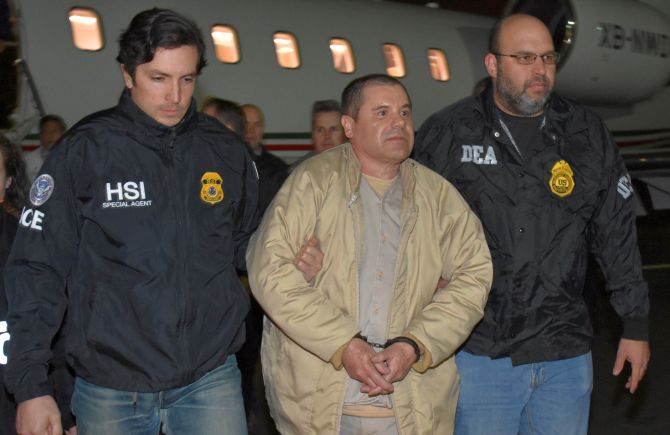 During the trial that went on for 11 weeks, Guzman was convicted on numerous counts including money laundering, engaging in a continuing criminal enterprise, distribution of heroin and cocaine and other drugs, and illegal arms possession.

Although, the 61-year-old Mexican drug lord has not been sentenced, he faces a mandatory sentence of life imprisonment. He is slated to be formally sentenced on June 25, CNN reported.

As US District Judge Brian Cogan read out the verdict and confirmed the same with 12 people -- eight women and four men on the jury, Guzman remained normal and there was no visible emotional reaction from the Mexican drug lord.

His wife, Emma Coronel, a 29-year-old former beauty queen was also present at the court. 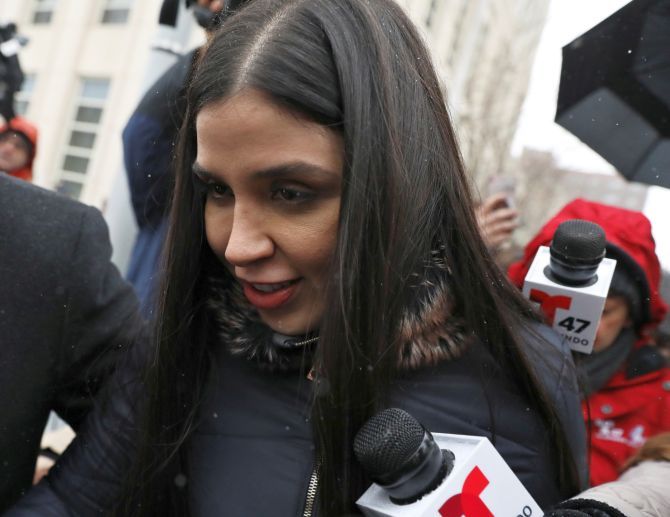 US Attorney for Eastern District of New York Richard Donoghue said that “the case was a victory for the people of America and Mexico, who had lost their loved ones in drug wars”.

El Chapo (meaning shorty), who was once listed on Forbes’ list with an estimated worth of $1 billion (Rs 7,058 crore), is accused of helping to export hundreds of tonnes of cocaine into the US and of conspiring to manufacture and distribute heroin, marijuana and other drugs.

He was believed to have used hitmen to carry out murders, kidnappings and assaults on international political leaders and rivals.

Guzman first escaped from a Mexican jail in 2001 in a laundry cart and repeated the same again in 2015, this time through a tunnel. After a year on the run, the Mexican drug kingpin was recaptured.

He was extradited to the US in 2017 to face American federal charges. 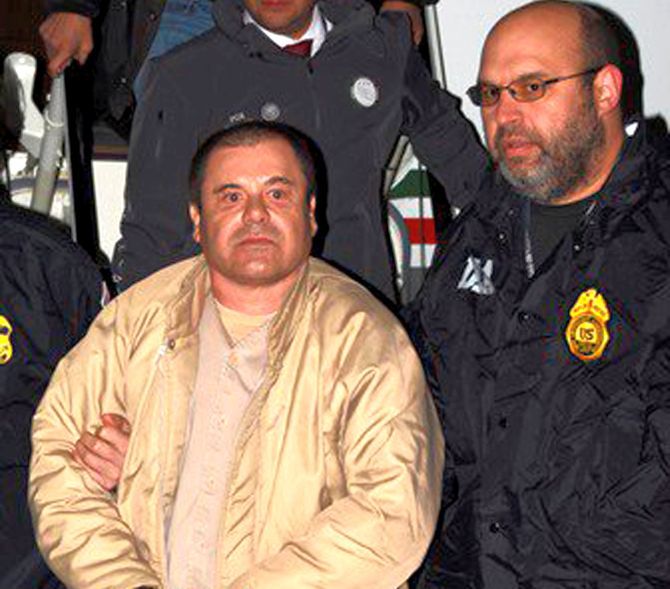 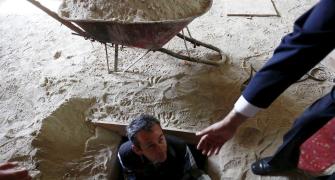 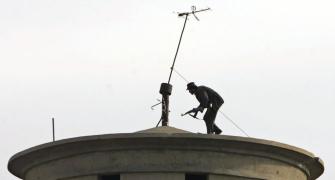 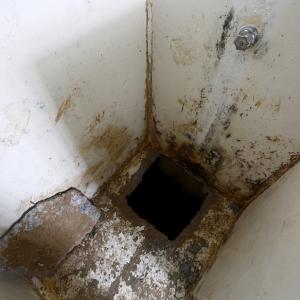 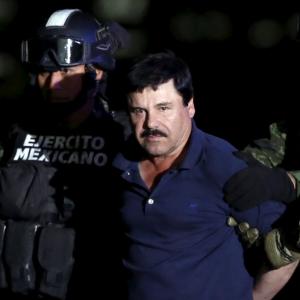 El Chapo extradited to US: When he was captured