Congress leaders and the general public on Saturday paid homage to deceased party Lok Sabha MP from Kanyakumari, H Vasanthakumar, who succumbed to COVID-19 on Friday. 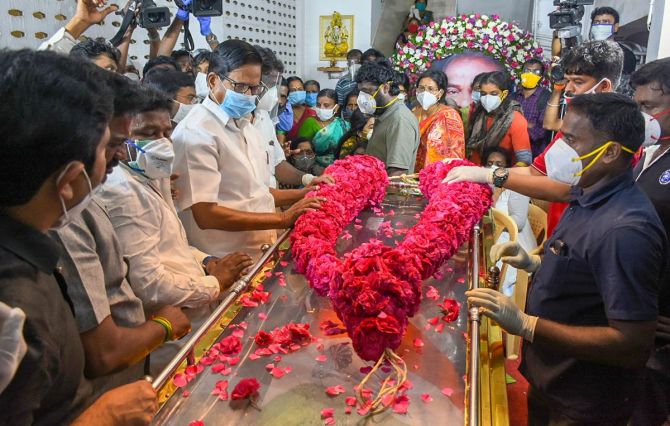 >The 70-year old first time MP, and working president of the Tamil Nadu Congress Committee, who was admitted to Apollo Hospitals on August 10 after he tested positive for coronavirus, succumbed to the illness on Friday.

His mortal remains were placed at his T Nagar residence, where scores of people, including TNCC President K S Alagiri paid tributes. 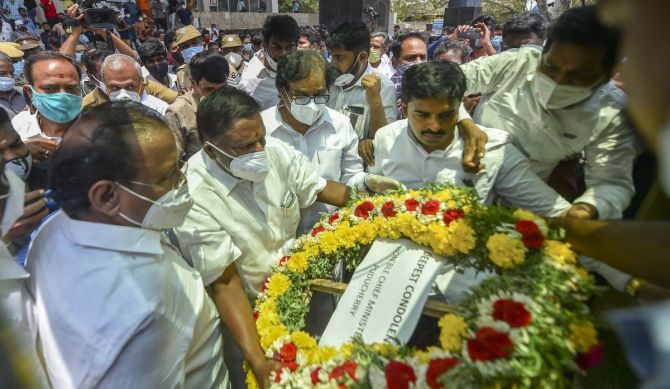 Though there were plans to keep the mortal remains at TNCC headquarters Sathyamurthy Bhavan, the plan was changed as the family insisted that they had to leave for Agastheeswaram in Kanyakumari for the final rites, Alagiri said. 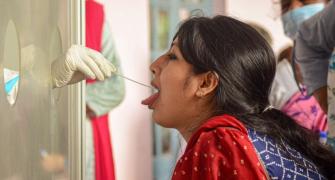 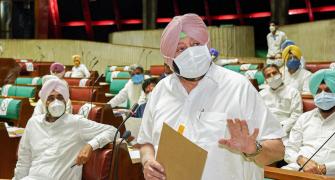 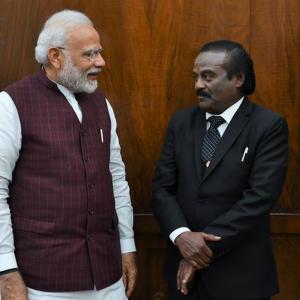 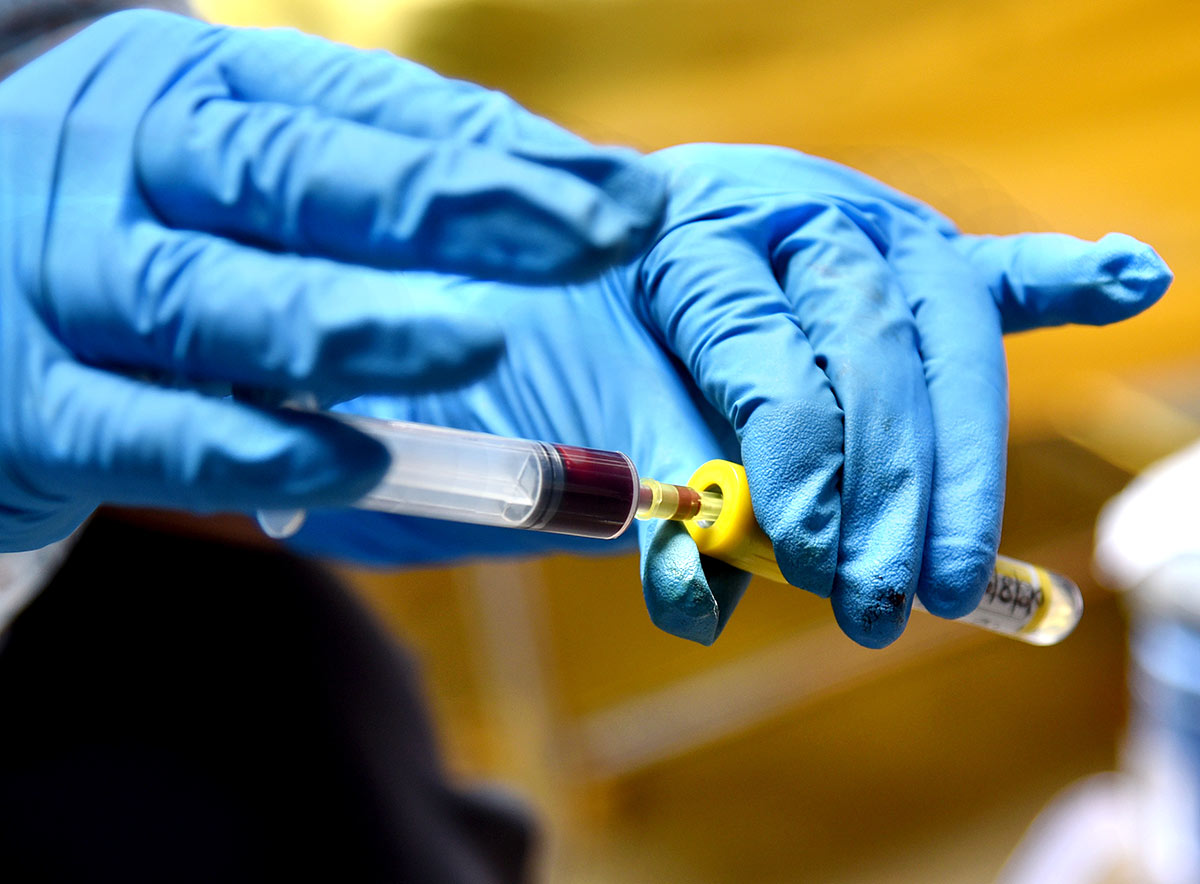