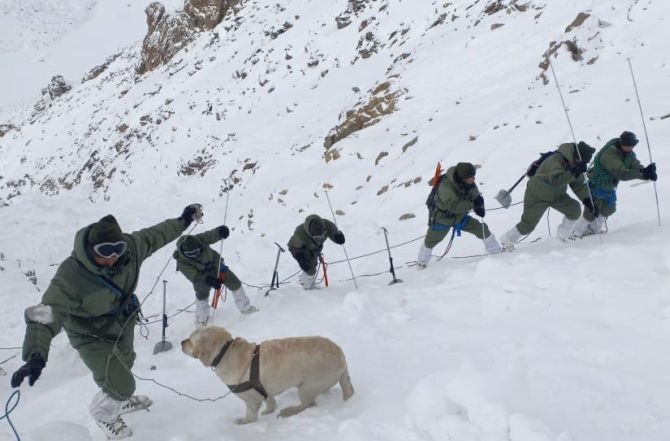 Two more bodies were recovered on Saturday from the site where an avalanche struck two trucks in Ladakh, taking the death toll to seven, officials said.

The official said arrangements have been made to airlift the bodies to Zanskar tehsil. 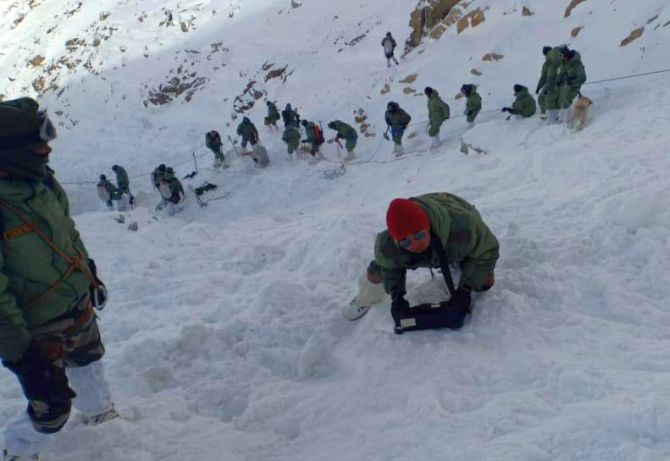 The avalanche on Friday morning hit the two trucks carrying 10 persons at Khardungla pass, one of the highest motorable roads in the world at 17,500 feet.

The trucks were buried under debris 20 feet deep, nearly 800 metres from Khardungla Top towards South Pullu. Five bodies were recovered on Friday.