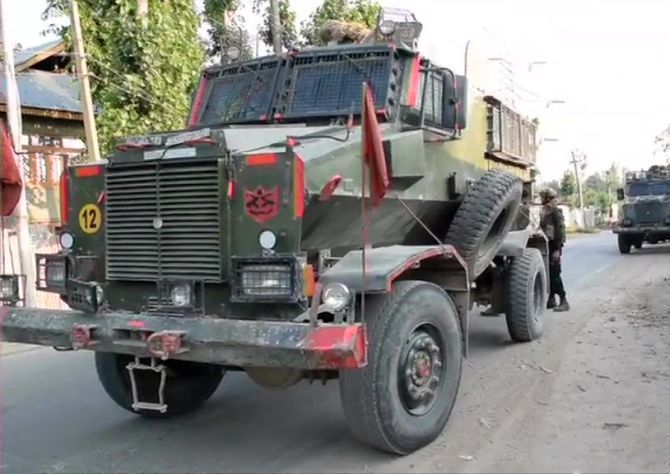 Two unidentified terrorists and a Central Reserve Police Force jawan were killed in an encounter in Pulwama district of Jammu and Kashmir on Tuesday, police said.

Security forces launched a cordon and search operation at Bundzoo in Pulwama, in South Kashmir, on Tuesday morning after receiving specific information about the presence of terrorists in the area, a police officer said.

He said the search operation turned into an encounter after terrorists fired upon a search party of the forces, who retaliated. 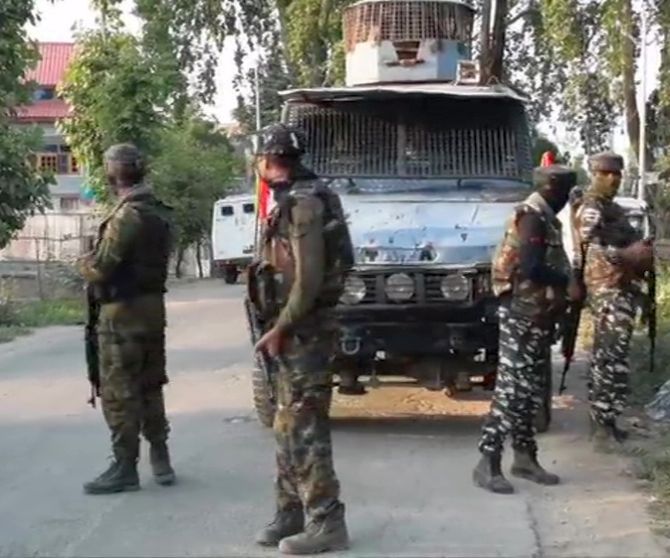 Two terrorists have been killed so far, the official said, adding that the operation was still in progress.

One CRPF jawan was also killed in the exchange of firing with the ultras.