From lights to colourful markets, the world is all lit up to celebrate the holiday cheer!

Here are images from around the world. 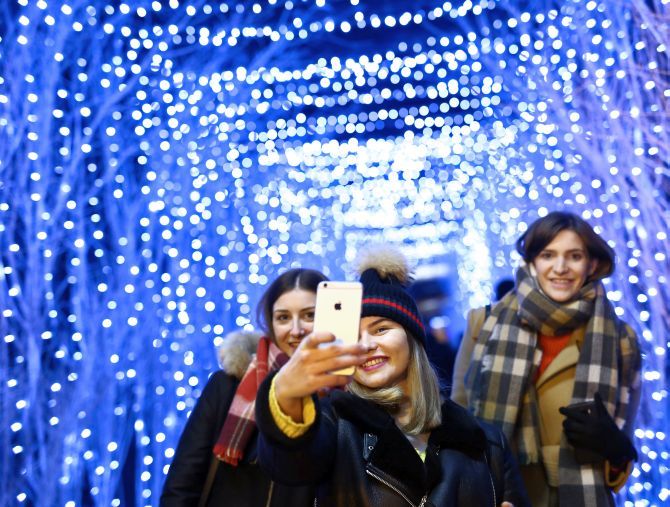 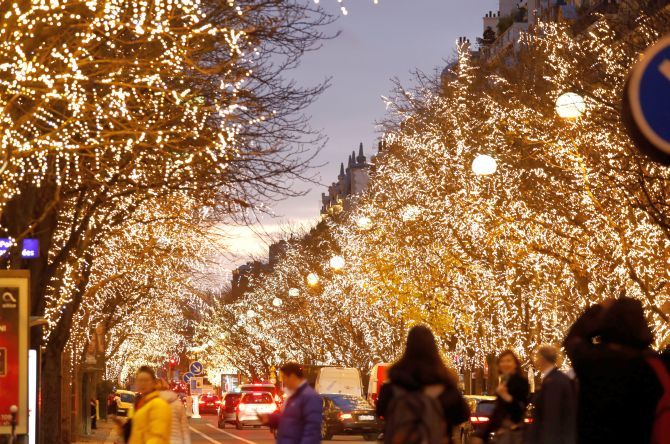 The Montagne Avenue is decorated with Christmas illuminations during the holiday season in Paris, France. Photograph: Charles Platiau/Reuters 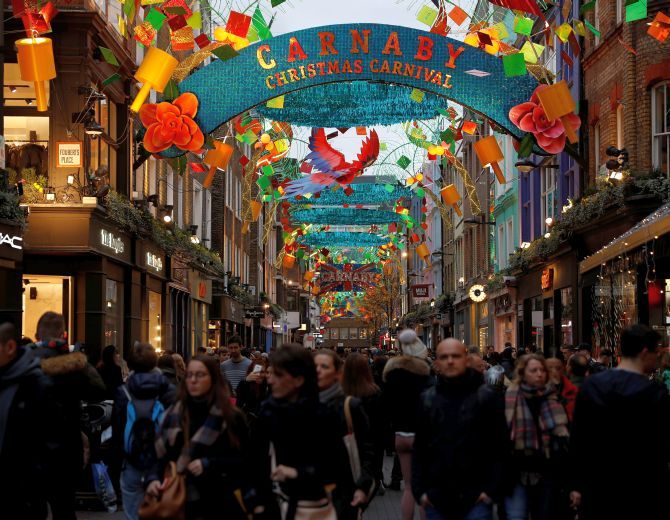 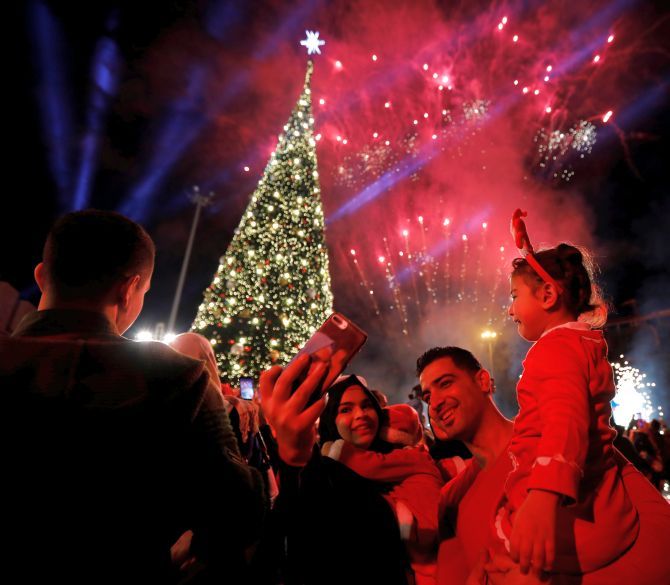 A woman and a man take a selfie as they celebrate Christmas festival in Beirut, Lebanon. Photograph: Jamal Saidi/Reuters 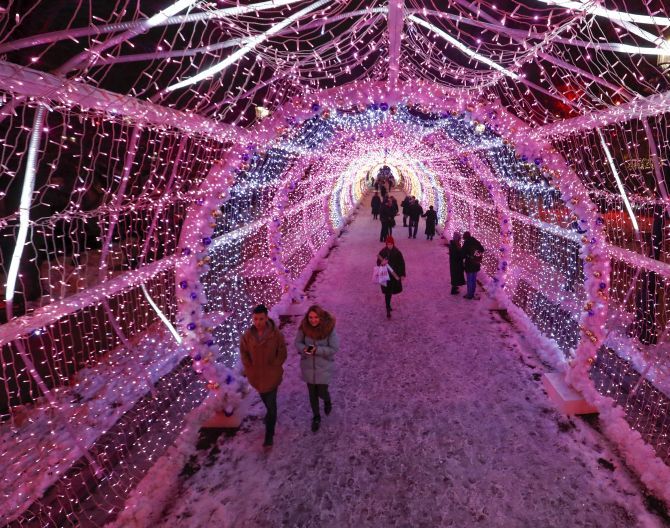 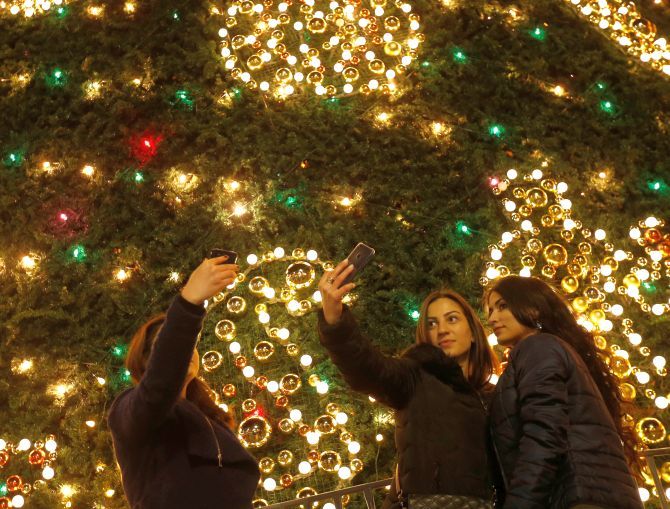 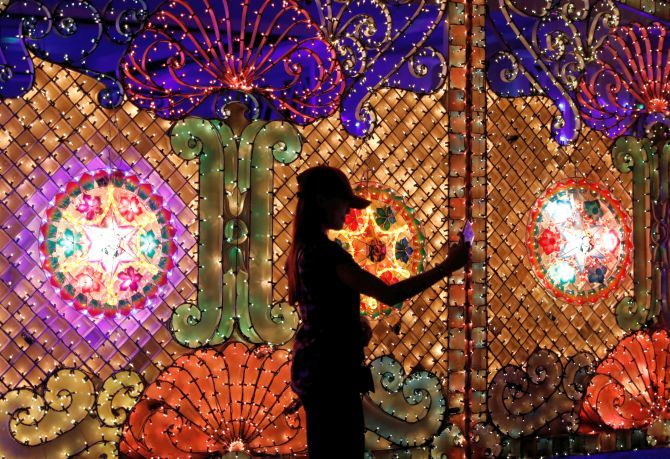 People walk in front of a ferris wheel in the Christmas Lunapark in Nicosia, Cyprus. Photograph: Yiannis Kourtoglou/Reuters 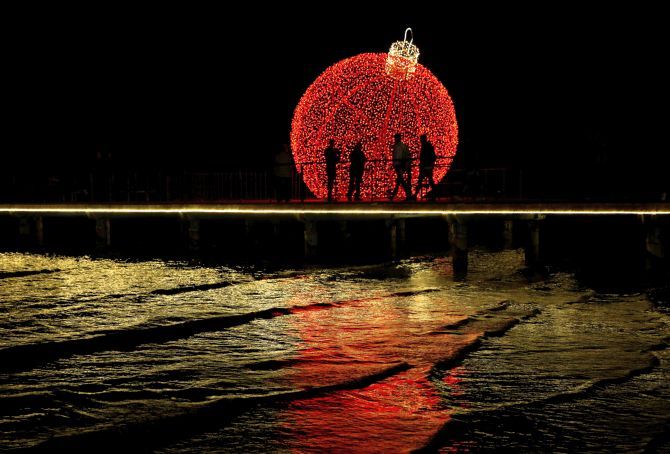 People are seen on a pier in front of a giant illuminated Christmas ball in Larnaca, Cyprus. Photograph: Yiannis Kourtoglou/Reuters 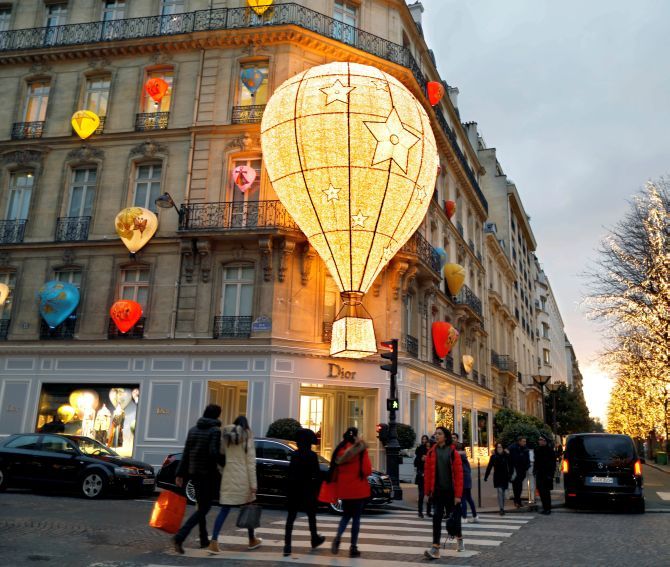 The Dior store is decorated with Christmas illuminations for the holiday season in Paris, France. Photograph: Charles Platiau/Reuters 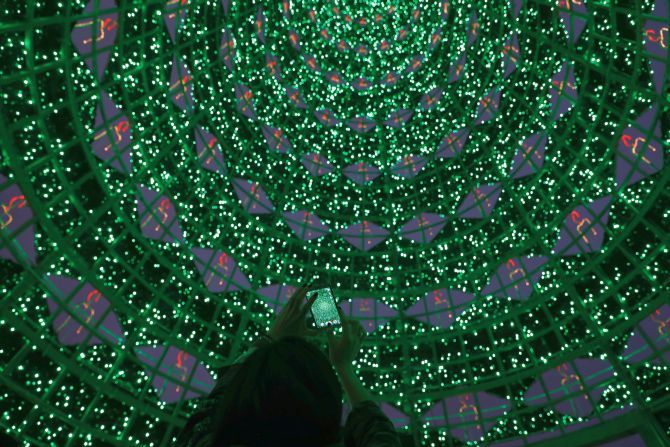 A woman takes a picture inside a Christmas tree at Comercio square in Lisbon, Portugal. Photograph: Rafael Marchante/Reuters 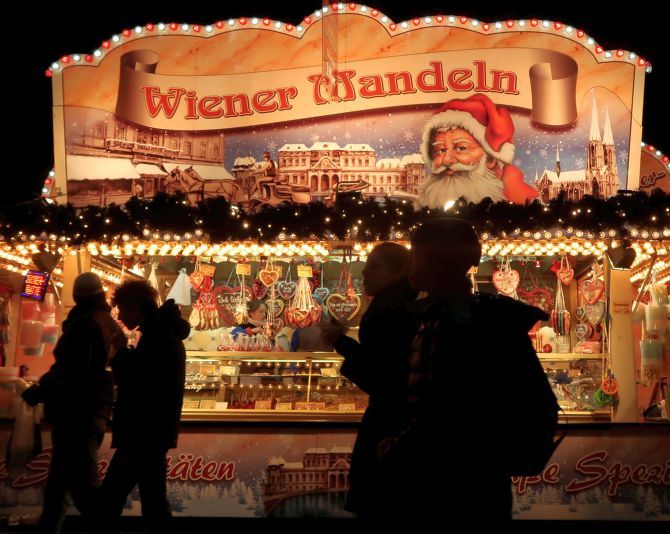 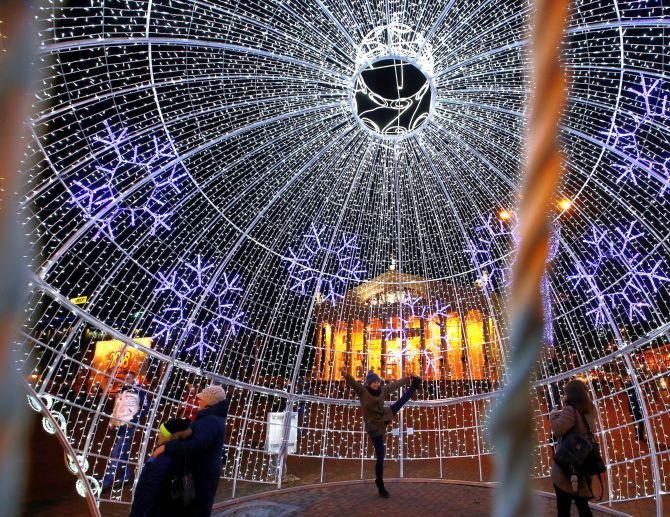 People are seen in a giant illuminated Christmas ball installed on Oktyabrskaya Square for the Christmas season in Minsk, Belarus. Photograph: Vasily Fedosenko/Reuters 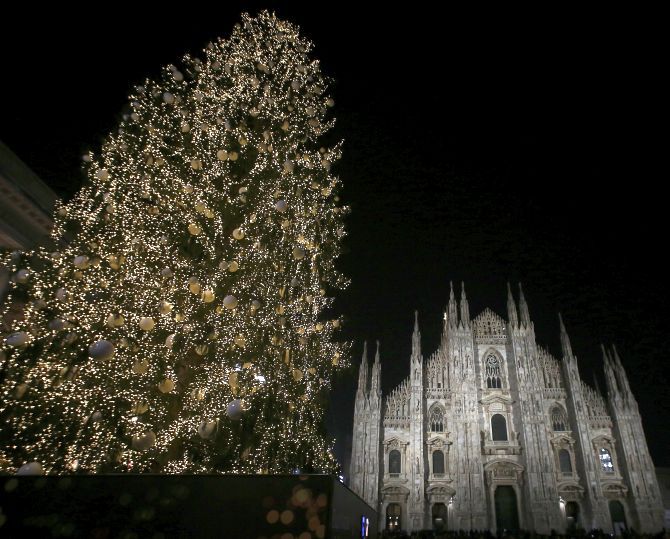 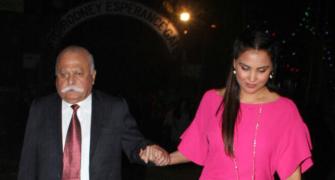 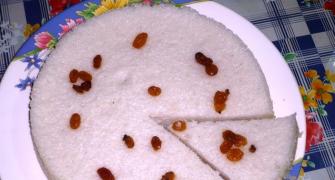 Christmas recipe from Kerala: How to make Vattayappam 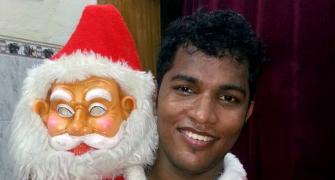 Christmas PIX: 'Tis the season to be jolly! 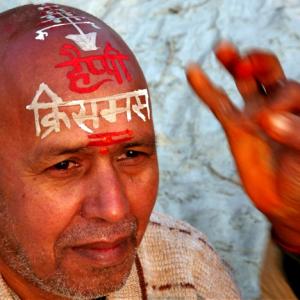 10 Christmas photos that capture the true spirit of India 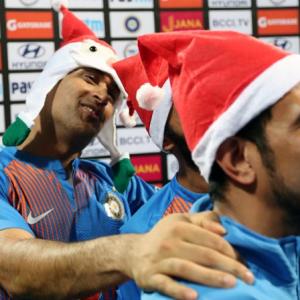