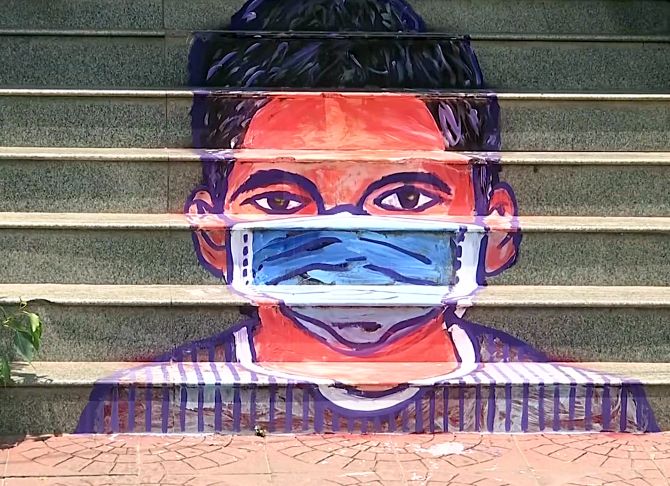 IMAGE: Bengaluru artist Baadal Nanjundaswamy has painted an image of a man wearing a mask on the stairs at the entrance of JC Nagar police station, to raise awareness about the importance of wearing a mask during COVID-19 pandemic. Photograph: ANI Photo

The number of active cases stood at 51,401 while 27,919 people have recovered and one patient has migrated, it said. "Thus, around 34.06 per cent patients have recovered so far," a senior health ministry official said.

Of the 100 deaths reported since Thursday morning, 44 were in Maharashtra, 20 in Gujarat, 9 in Delhi, 8 in West Bengal, five each in Uttar Pradesh and Madhya Pradesh, four in Rajasthan, two each in Tamil Nadu and Karnataka and one in Andhra Pradesh.

The death toll reached 35 in Karnataka, 34 Telangana and 32 in Punjab. 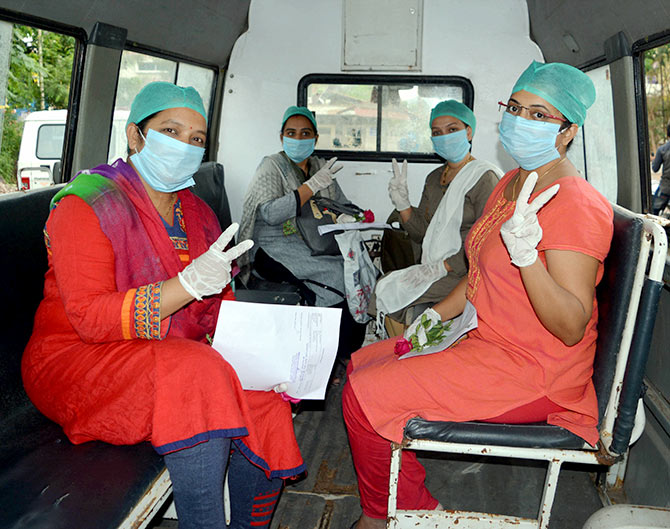 IMAGE: Patients who recovered from COVID-19 show victory sign as they leave after being discharged from Sahyadri Hospital, during the nationwide lockdown, in Karad. Photograph: PTI Photo

Haryana and Jammu and Kashmir have reported 11 fatalities each due to the disease while Bihar has registered seven and Kerala has reported four deaths.

More than 70 per cent of the deaths are due to co-morbidities (existence of multiple disorders), according to the ministry. 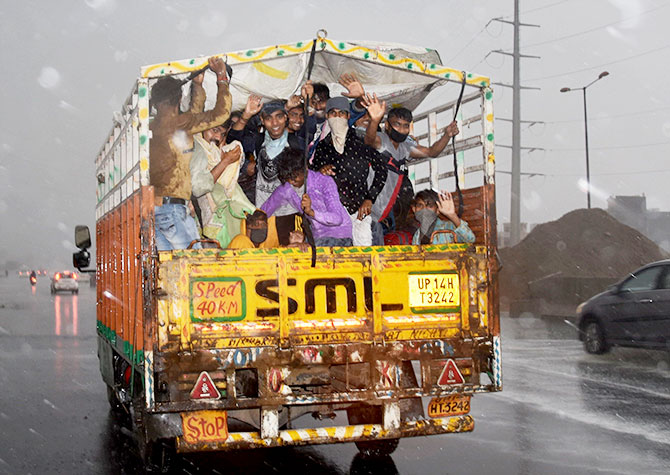 IMAGE: Migrants travel in a truck amid heavy rain and storm to reach their native places, during the ongoing COVID-19 lockdown, in New Delhi. Photograph: PTI Photo

Odisha has reported 611 coronavirus infection cases so far while Kerala has 560 cases. A total of 197 people have been infected with the virus in Jharkhand and 191 in Chandigarh. 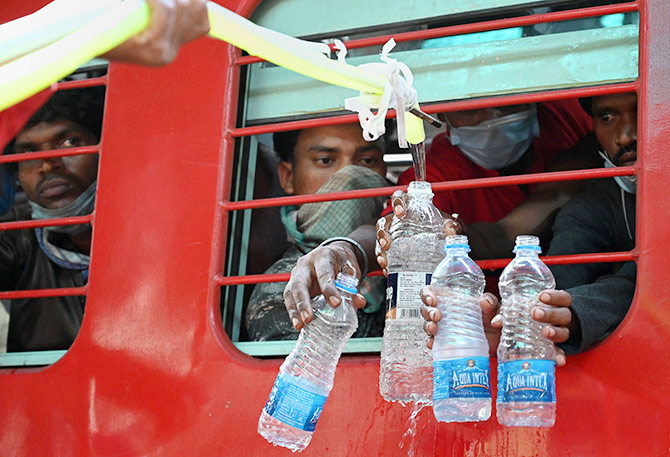 Tripura has reported 156 cases, Assam has 87 cases, Uttarakhand has 78, Himachal Pradesh has 74 cases, Chhattisgarh has 60 and Ladakh has registered 43 cases so far. 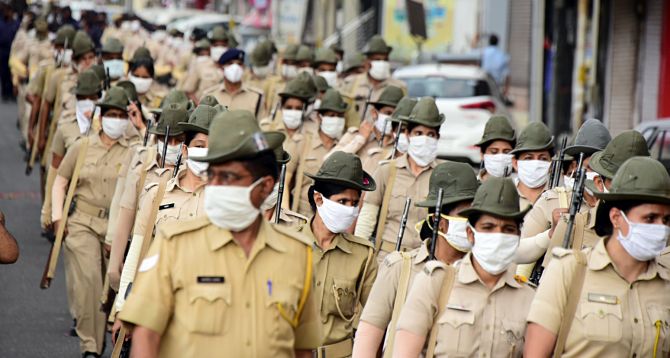 Manipur has three cases. Mizoram, Arunachal Pradesh and Dadar and Nagar Haveli reported a case each till how.

"Our figures are being reconciled with the Indian Council of Medical Research," the ministry said on its website. 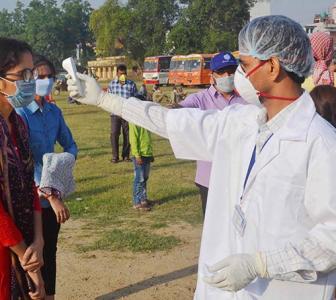 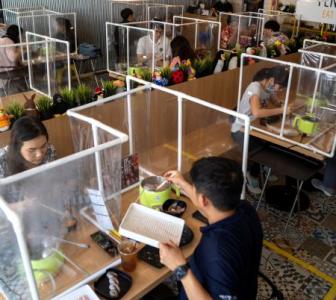 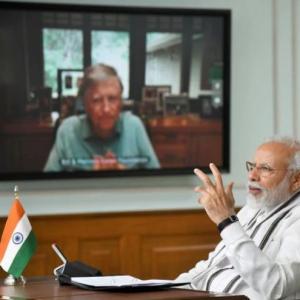