The Indian Army on Thursday said it has restored the damaged grave of a decorated Pakistani officer in Naugam sector of Jammu and Kashmir. 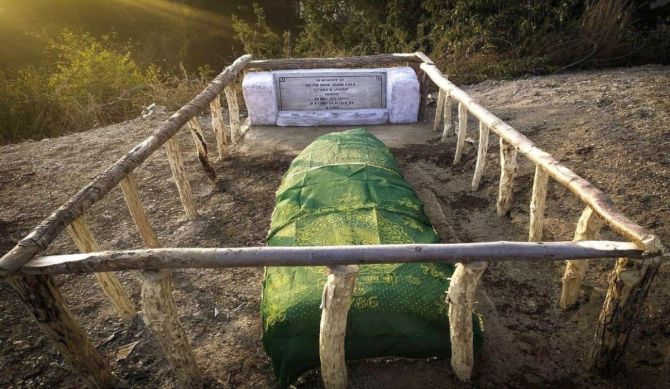 Srinagar-based Chinar Corps tweeted a photograph of the epitaph on grave which read, 'In memory of Major Mohd Shabir Khan, Sitar-e-Jurrat Shahid 05 May 1972, 1630 H, killed in counter attack by 9 Sikh'.

"In keeping with the traditions & ethos of the #IndianArmy, #ChinarCorps resuscitated a damaged grave of Major Mohd Shabir Khan, Sitara-e-Jurrat, Pakistan Army, who was Killed in Action (KIA) at a forward location along LC in Naugam Sector on 05 May 1972," Chinar Corps posted on its Twitter handle. 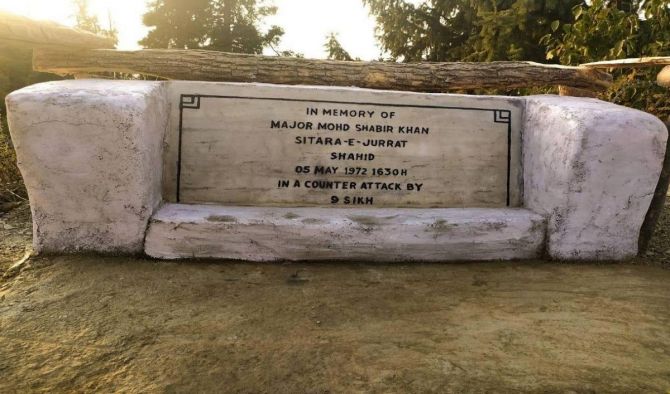 "A fallen soldier, irrespective to the country he belongs to, deserves respect & honour in death. #IndianArmy stands with this belief. This is #IndianArmy for the world," the army added.