Decorated lights decked up buildings and earthen lamps dotted houses as people across the country celebrated Diwali on Sunday with much fanfare amid some restrictions on bursting of firecrackers imposed by the Supreme Court. 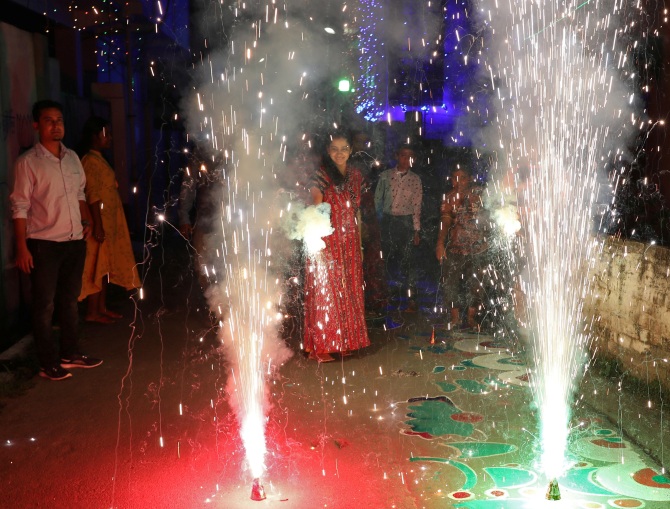 People exchanged sweets and gifts, visited temples and greeted each other, with many of them taking the virtual route to convey their wishes.

There was, however, no traditional exchange of sweets with Pakistani soldiers along the International Border and Line of Control in Jammu and Kashmir or the Indo-Pak border in Punjab, officials said.

President Ram Nath Kovind greeted the people of the country and urged them to "try to bring happiness in the lives of those who are less fortunate and needy by lighting the lamp of love, care and sharing".

Vice President M Venkaiah Naidu also extended Diwali wishes to the people. Prime Minister Narendra Modi hoped that this festival brightens everyone's "lives with prosperity and good health" and there is "happiness all around".

The Golden Temple in Amritsar was illuminated with a newly-installed special lighting system and traditional 'diyas'. It witnessed a huge rush of devotees who took a dip in its holy tank and offered prayers at the sanctum sanctorum and Akal Takht (highest Sikh temporal seat). 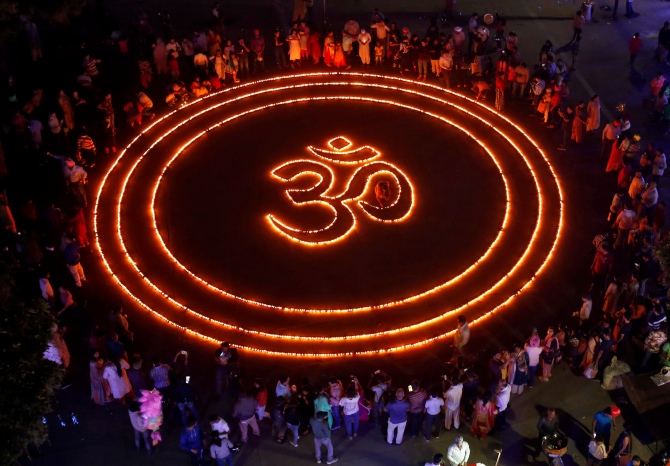 IMAGE: People light lamps as they make a formation of "Om" in Chandigarh. Photograph: Ajay Verma/Reuters

The task force of the Shriomani Gurdwara Parbandhak Committee was also deployed in the periphery of the Golden Temple.

'Langar' (community kitchen) arrangements were made for devotees who will stay in the temple all through Diwali night.

Like previous years, Modi celebrated Diwali with soldiers. This time it was in Jammu and Kashmir's border district of Rajouri. He praised them for their valour, saying it enables the government to take decisions hitherto considered impossible.

He said everyone wants to celebrate Diwali with their family and so he too travelled to be with his family, which is the "brave jawans of the armed forces". 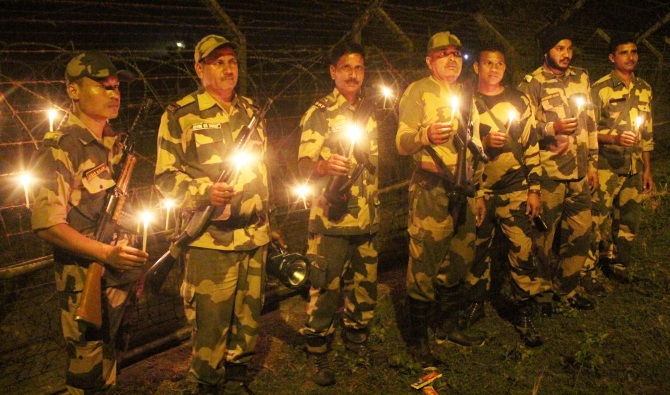 Wearing a combat jacket, Modi exchanged wishes and sweets during his nearly two-hour-long stay and interaction with the troops deployed along the LoC.

In Delhi, people started bursting crackers in some areas much before the Supreme Court-set two-hour window.

With Delhi's air quality plummeting to dangerous levels around Diwali every year, the Supreme Court in 2018 banned polluting firecrackers and ordered that only green firecrackers, which is said to cause 30 per cent less pollution, can be manufactured and sold. 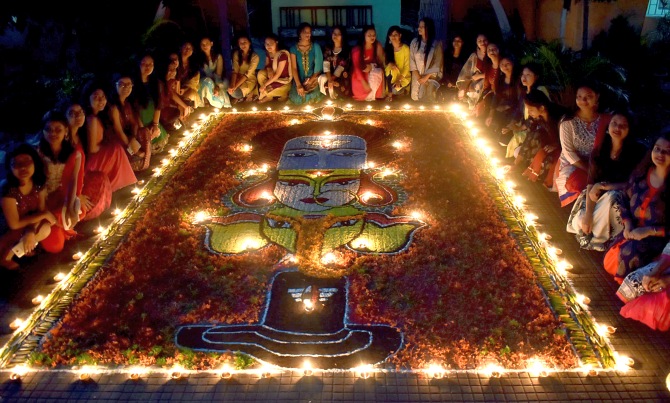 The Arvind Kejriwal government has organised a four-day mega laser show since Saturday at Connaught Place to encourage people shun crackers to cut down pollution in the national capital.

BSE benchmark Sensex rose 192 points to end at 39,250 on Sunday as investors built up fresh positions in the special Muhurat trading session to mark the beginning of Hindu Samvat year 2076. 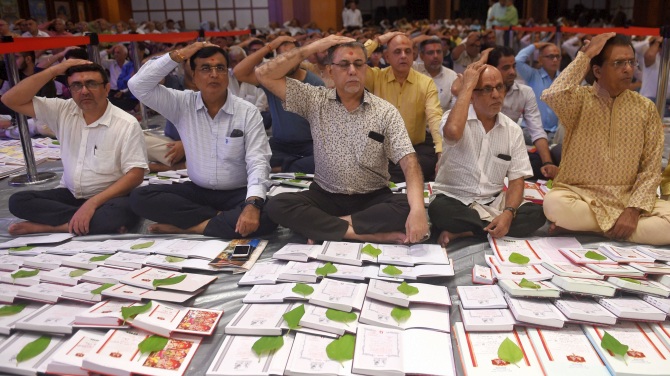 Kali puja was also celebrated in several states, including West Bengal where people visited Kali temples since the morning to pay obeisance to the deity.

Hundreds of devotees stood in long queues at Tarapith, Kalyaneswari, Dakshineswar, Kalighat and Kankalitala Kali temples in the state to seek blessings of the goddess.

Kali Puja was also organised at Chief Minister Mamata Banerjee's residence at Kalighat in the city and many people including dignitaries like Governor Jagdeep Dhankhar along with his wife visited her house.

In Odisha, Chief Minister Naveen Patnaik celebrate Diwali with orphans of an NGO in Bhubaneswar. 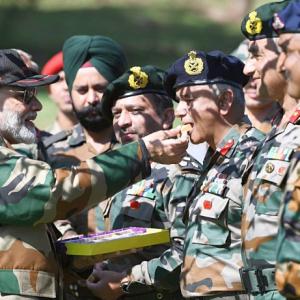 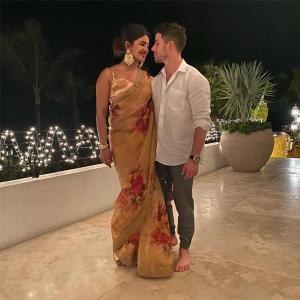