ICYMI: Top moments from the week gone by

Catch up on all the events that shaped the world last week. 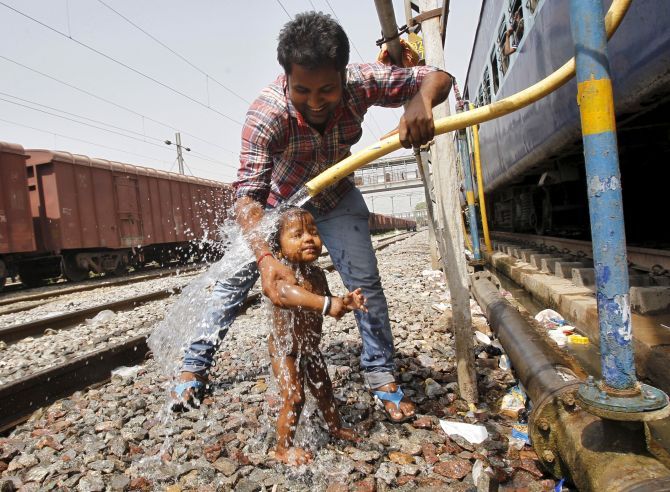 A passenger bathes a child using a pipe that supplies water to trains at a railway station on a hot summer day in Allahabad. Temperatures in Allahabad on Thursday reached to 42 degree Celsius, according to India's metrological department website. Photograph: Jitendra Prakash/Reuters 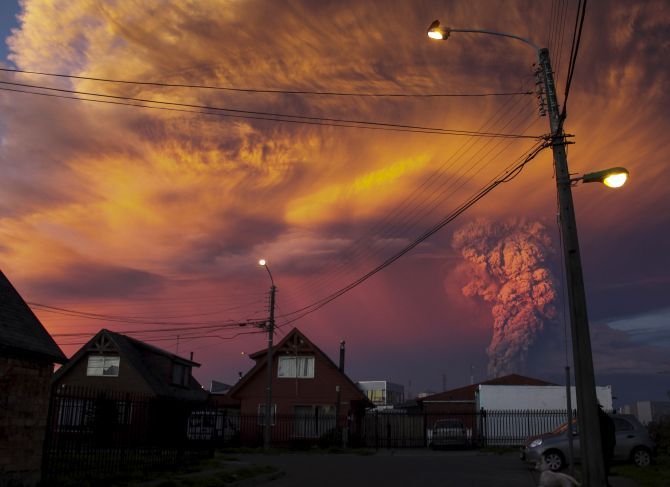 Smoke and ash rise from the Calbuco volcano as seen from the city of Puerto Montt. The Calbuco volcano in southern Chile erupted for the first time in more than five decades on Wednesday, sending a thick plume of ash and smoke several kilometres into the sky. Photograph: Sergio Candia/Reuters Fans of the Royal family wait outside the Lindo Wing of St Mary’s hospital in London. Britain’s Catherine, Duchess of Cambridge, is due to give birth to her second child at the hospital some time in the next two weeks. Photograph: Cathal McNaughton/Reuters 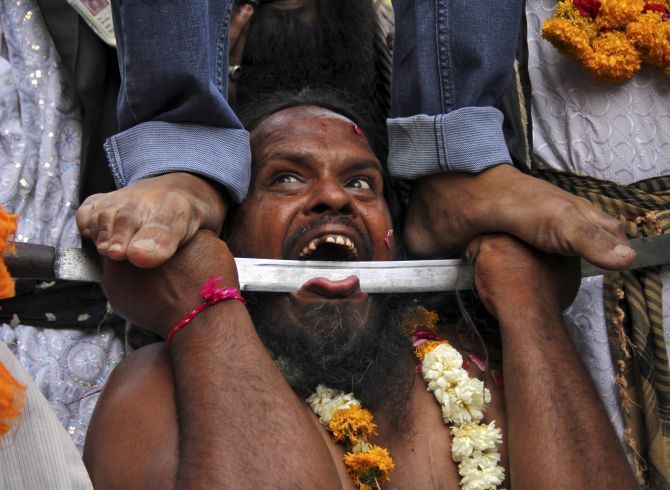 An Indian Muslim devotee, who is on a pilgrimage to the shrine of Sufi saint Khwaja Moinuddin Chishti for Urs, performs a stunt during a procession at Ajmer in the Rajasthan. Urs is an annual festival which is held for over six days at Ajmer, commemorating the death anniversary of Sufi saint Chishti. Photograph: Himanshu Sharma/Reuters 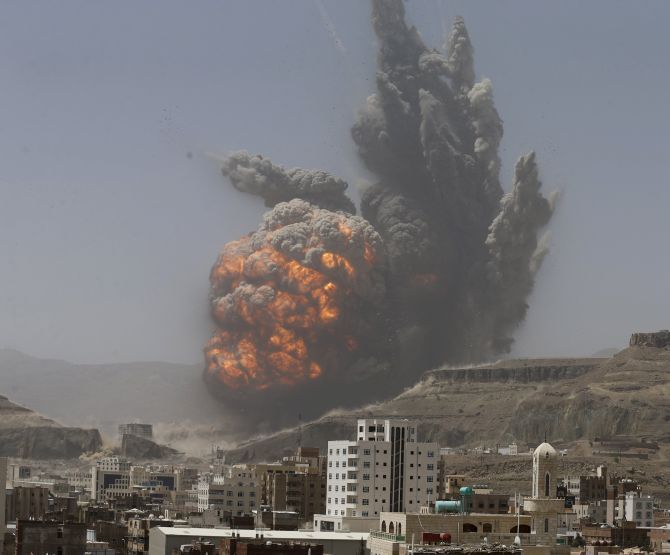 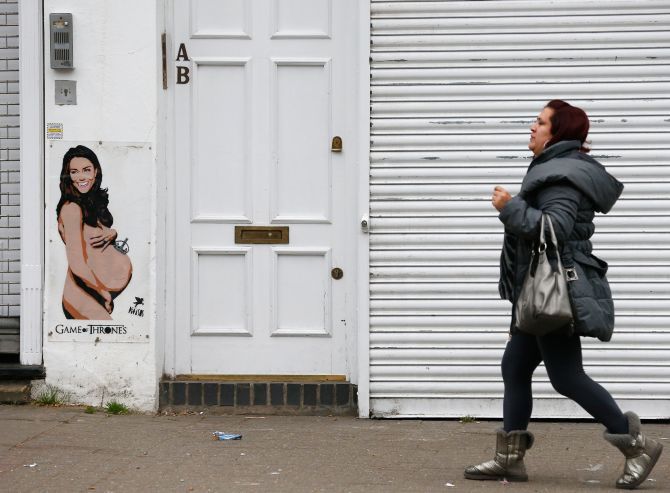 A woman walks past a piece of street art depicting a pregnant Catherine, Duchess of Cambridge, in north London. The Duchess is due to give birth to her second child in the next few days. Photograph: Cathal McNaughton/Reuters 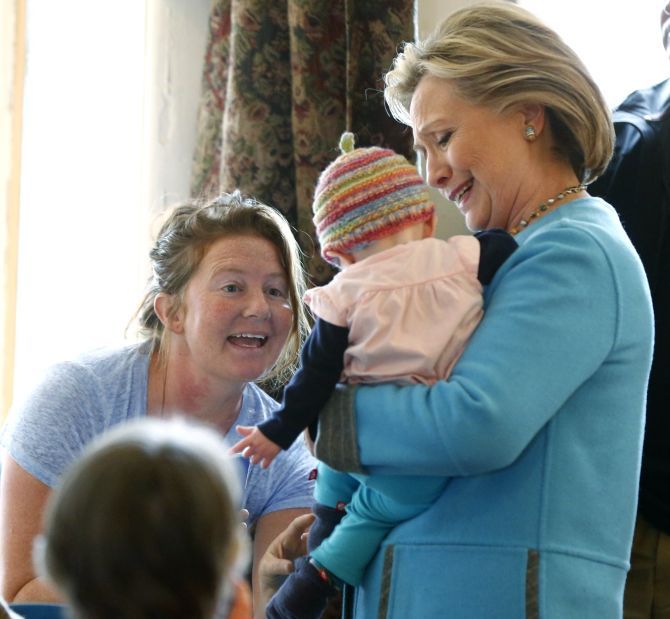 US presidential candidate holds a baby inside Kristin’s Bistro & Bakery as she campaigns for the 2016 Democratic presidential nomination in Keene, New Hampshire. Photograph: Lucas Jackson/Reuters 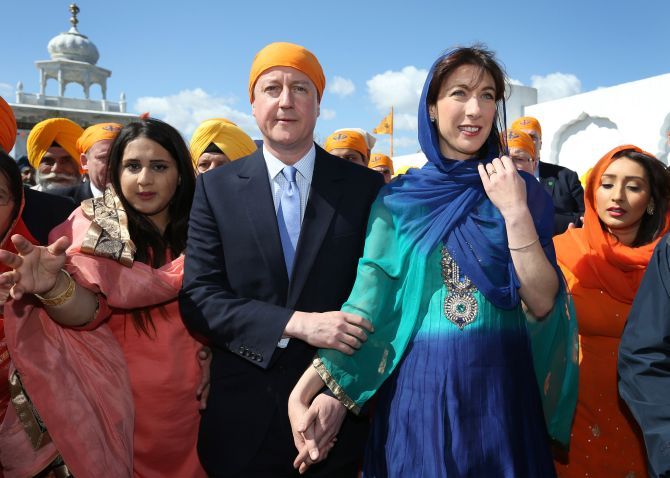 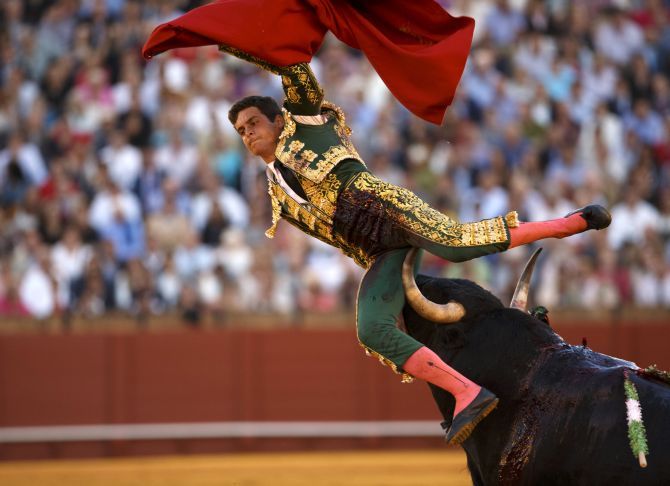 Spanish matador David Galvan is tackled by a bull during a bullfight at The Maestranza bullring in the Andalusian capital of Seville, southern Spain. Photograph: Marcelo del Pozo/Reuters 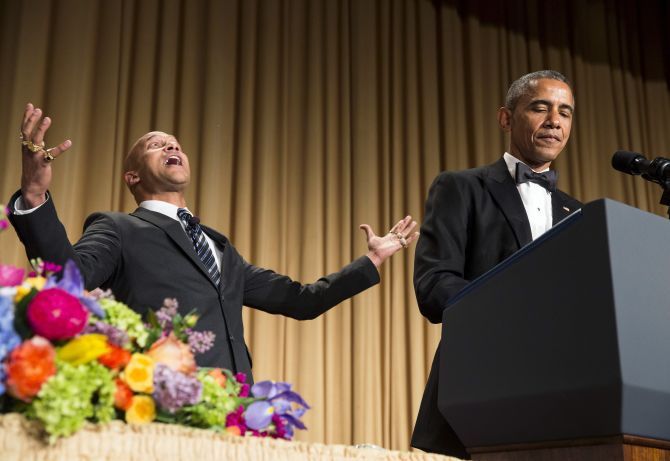 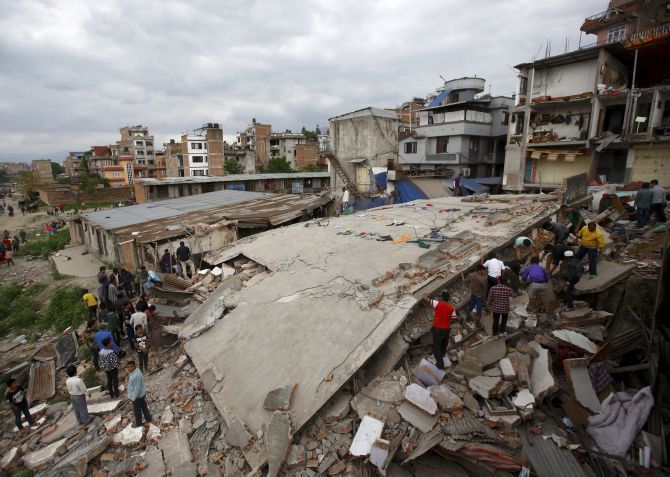 People gather near a collapsed house after a major earthquake in Kathmandu, Nepal. An earthquake measuring 7.9 magnitude struck west of the ancient Nepali capital of Kathmandu on Saturday, killing more than 3,700 people, injuring thousands and leaving a pall over the valley, doctors and witnesses said. Photograph: Navesh Chitrakar/Reuters 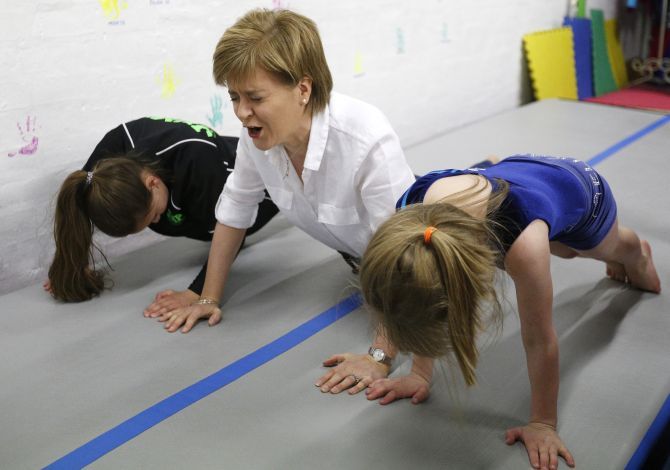 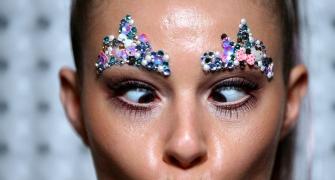 Gallery of the strange! 10 odd, out of the ordinary photos 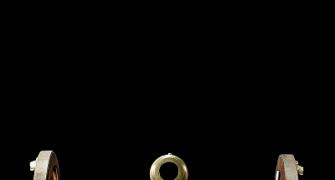 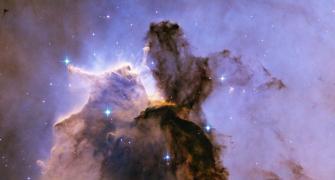 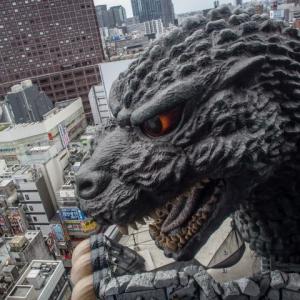 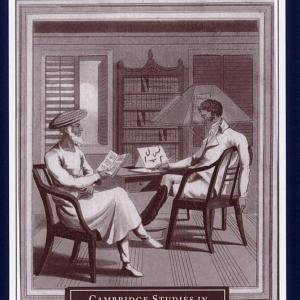