Indian Air Force's American-origin Chinook helicopters have started getting operationalised in the high-altitude locations including the Siachen glacier area in the Ladakh sector and are ferrying military equipment to higher reaches. 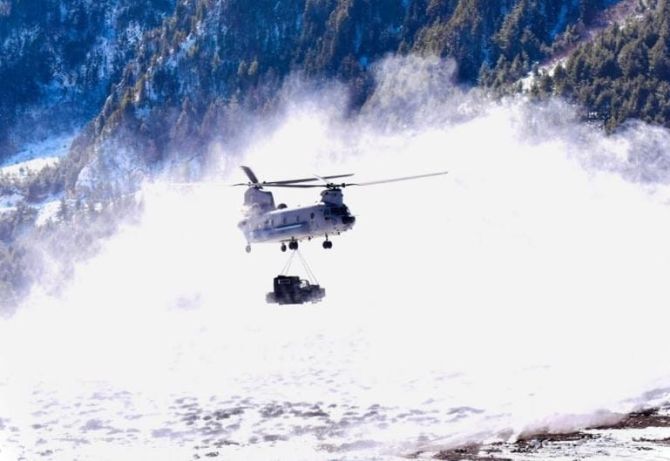 The chopper was inducted into service in March last year. 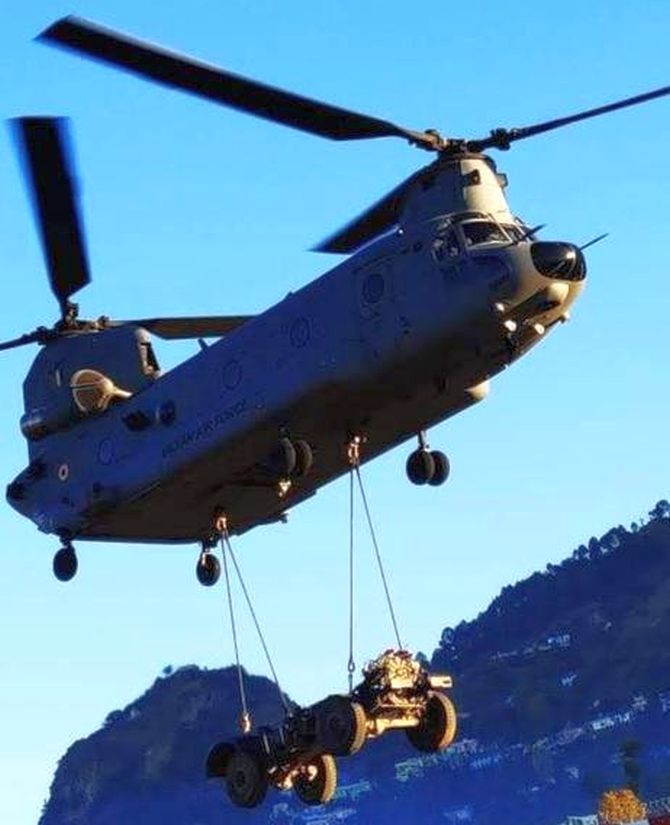 The Chinook choppers are now being used to ferry loads including heavy military equipment to high altitude areas along the borders with Pakistan and China in support of troops deployed there, IAF sources said. 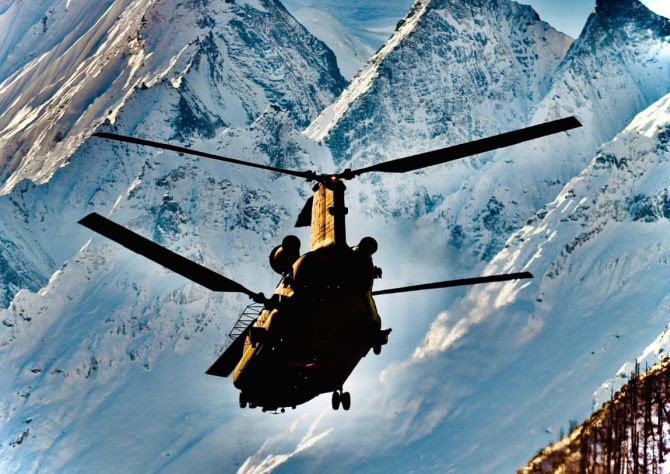 "Chinook is a heavy lift, tandem rotor helicopter which serves armed forces of 19 countries. It is a multi-role platform and is used for the transport of troops and material among other roles. It will greatly enhance IAF's HADR capability," IAF said. 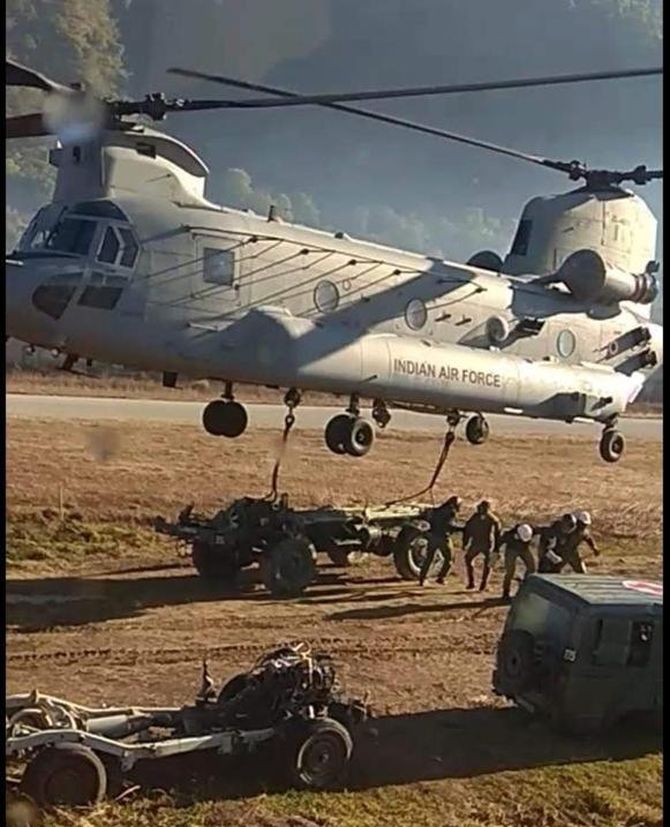 The past year saw some big inductions such as Chinook and Apache choppers, testing of anti-satellite weapon, commissioning of stealth submarine and the modernisation of infantry. 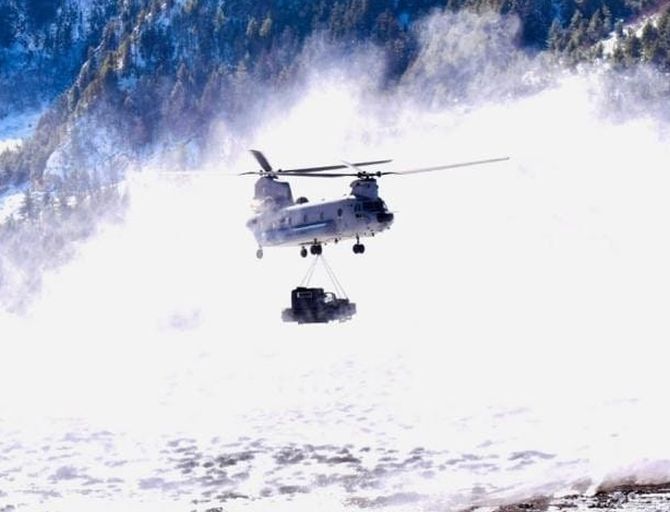