Cyclone Nisarga did not cause any major damage on the southern coast of Gujarat on Wednesday afternoon and evening following landfall near Alibaug in Maharashtra, officials said. 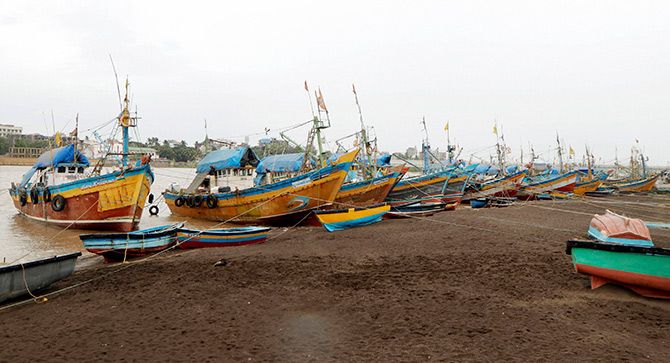 "No untoward incident or human injury has been reported so far due to the cyclone. While the wind speed was normal in south Gujarat region, both Valsad and Navsari received just 2 mm and 7 mm rainfall since morning. The situation is under control," he said. 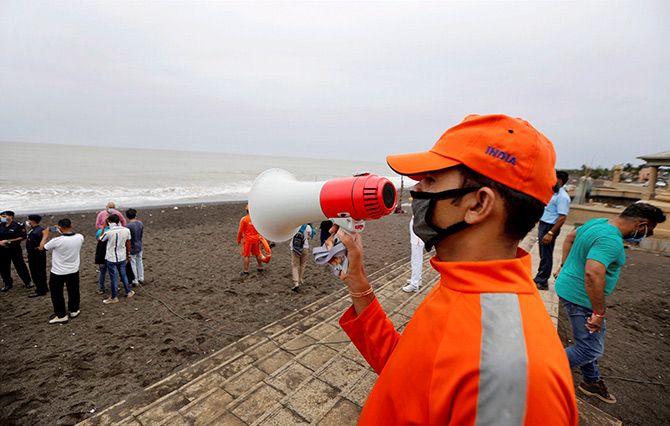 Around 4,000 persons living close to the seashore were shifted to safer places in adjoining Union Territory of Daman, said local officials, adding that police were also deployed at all the beaches.

Earlier, weather officials had feared that the cyclone will have maximum impact on coastal districts of Valsad and Navsari with a wind speed of 100 to 110 kmph.

As a precautionary measure, fishermen were already called back from the sea. 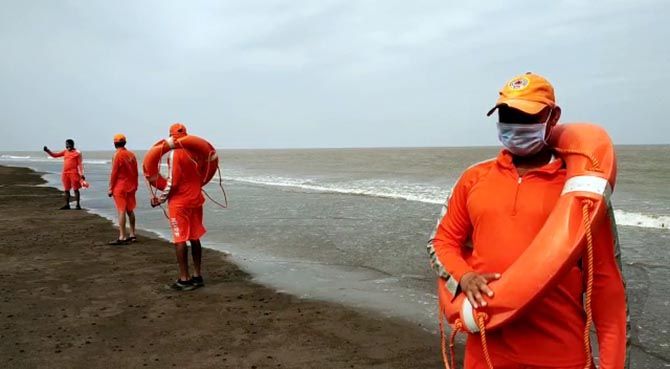 In addition, 250 ambulances and 170 emergency medical teams were also kept on stand-by in the south Gujarat region to address any eventuality, officials said.

After making landfall at Alibaug in Maharashtra's Raigad district on Wednesday afternoon, 'Nisarga' was moving north-east and was likely to impact Nashik, Dhule and Nandurbar districts, which may witness heavy showers with gusty winds, an India Meteorological Department official said.

The landfall process started near Alibaug at around 1 pm and ended by 4 pm, he said.