7 hurt in grenade attack near police station in J-K 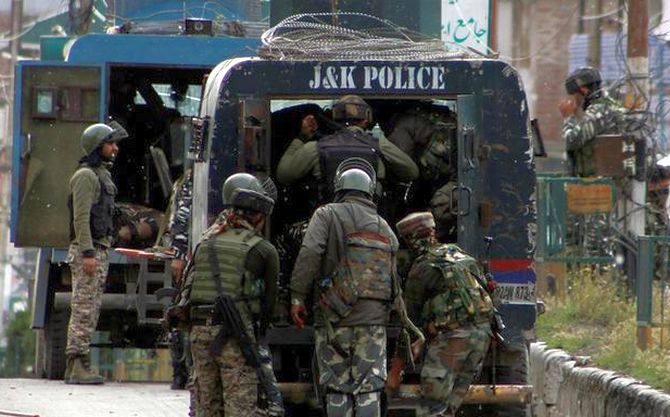 At least seven civilians were injured in a grenade attack by terrorists on a police station in Jammu and Kashmir's Pulwama district on Tuesday, officials said.

The terrorists lobbed the grenade towards the police station, but it exploded on the roadside, causing injuries to seven passers-by, the officials said.

The security forces have cordoned off the area to look for the attackers and the injured were rushed to a nearby hospital, the officials added.

Source: PTI© Copyright 2020 PTI. All rights reserved. Republication or redistribution of PTI content, including by framing or similar means, is expressly prohibited without the prior written consent.
Related News: J-K, Kashmir, Pulwama, Jammu
SHARE THIS STORY
Print this article 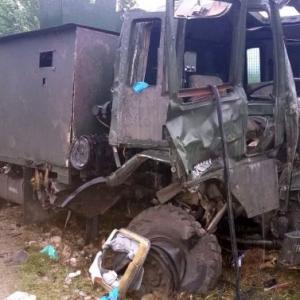