Gen Manoj Pande took charge as the 29th Chief of the Army Staff on Saturday after incumbent Gen MM Naravane retired from service. 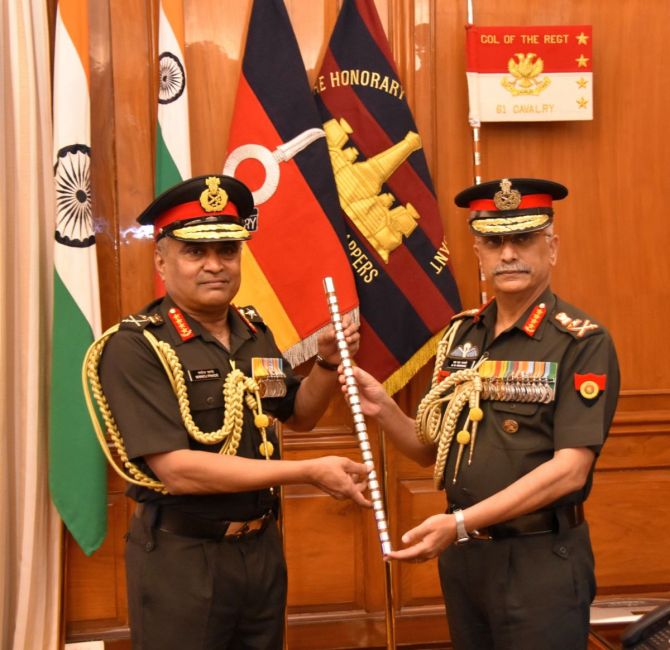 Gen Pande, who was serving as the vice chief, became the first officer from the Corps of Engineers to helm the force.

Before taking charge as vice chief of the Army on February 1, Gen Pande was heading the Eastern Army Command, tasked with guarding the Line of Actual Control in Sikkim and Arunachal Pradesh sectors.

Gen Pande took charge of the Army at a time India is facing myriad security challenges, including along the borders with China and Pakistan.

As the Army chief, he will also have to coordinate with the Navy and the Indian Air Force on the government's plan to roll out theatre commands. 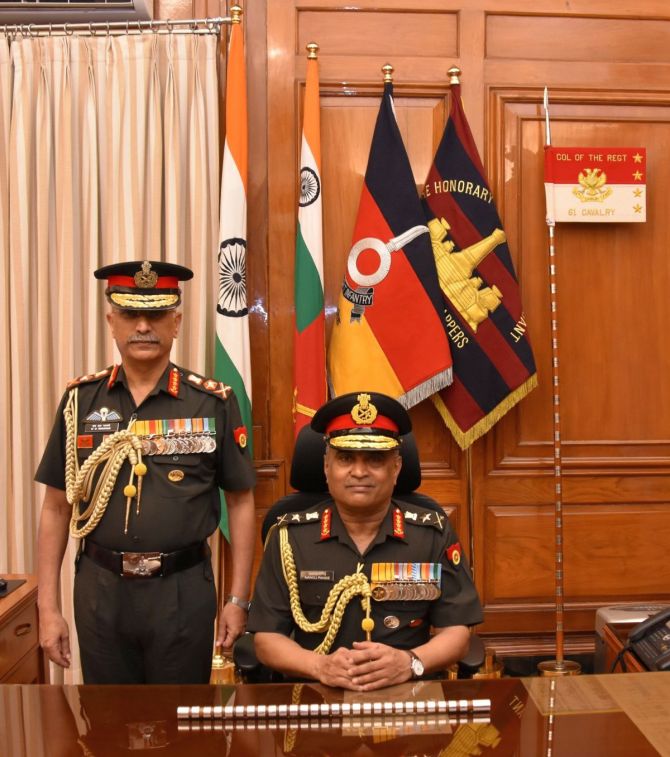 The theaterisation plan was being implemented by India's first Chief of Defence Staff Gen Bipin Rawat who died in a helicopter crash in December last. The government is yet to appoint Gen Rawat's successor.

In his distinguished career, Gen Pande also served as the Commander-in-Chief of the Andaman and Nicobar Command, which is India's only tri-services command.

An alumnus of the National Defence Academy, he was commissioned in the Corps of Engineers (The Bombay Sappers) in December 1982. 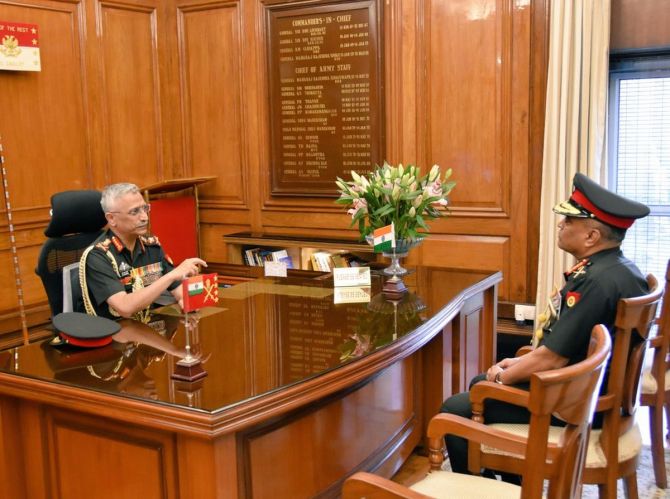 Gen Pande has held several prestigious command and staff assignments in conventional as well as counter-insurgency operations in all types of terrain.

He commanded an engineer regiment along the Line of Control during the Operation Parakram in Jammu and Kashmir, an engineer brigade in the western sector, an infantry brigade along LoC and a mountain division in high-altitude area of western Ladakh and a corps in the Northeast.

His staff exposures include Brigade Major of a Mountain Brigade in the Northeast, Assistant Military Secretary in the Military Secretary's Branch and Brigadier General Staff (Operations) at the Eastern Command headquarters. 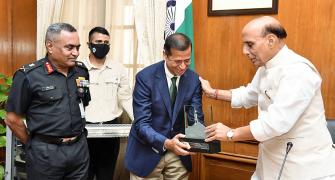 The Course Mate Who Will Be Chief 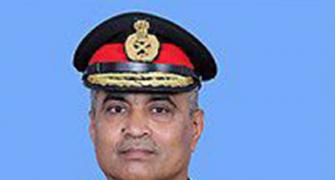 Next Army chief hails from Nagpur, son in IAF 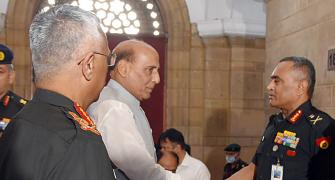 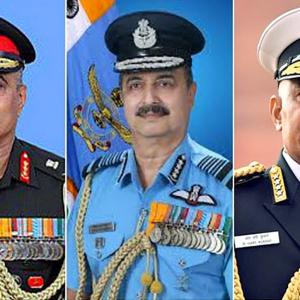 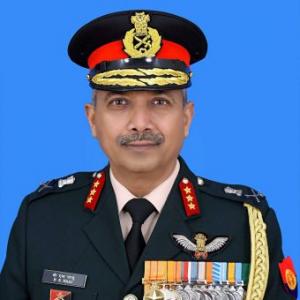