These 12 photographs show what  a mad, mad world we live in! A man carries his wife over an obstacle while competing in the Wife Carrying Championship to mark Russia Day and City Day in the Siberian city of Krasnoyarsk, Russia. Thirty two married couples take part in the 3rd Wife Carrying Championship for the prize of 50,000 roubles, according to organisers and local media. Photograph: Ilya Naymushin/Reuters Diners gather at their tables in the TuileriesGardens near the LouvreMuseum during the Diner en Blanc (Dinner in White) in Paris. Diners dressed head to toe in white and bringing with them white tablecloths, glassware and other finery, gathered on Thursday night for an impromptu open-air dinner, which takes place at a different place in Paris every year. Participants were told of the venue via social media sites and the Internet, then rushed to assemble at the venue. Photograph: Gonzalo Fuentes/Reuters 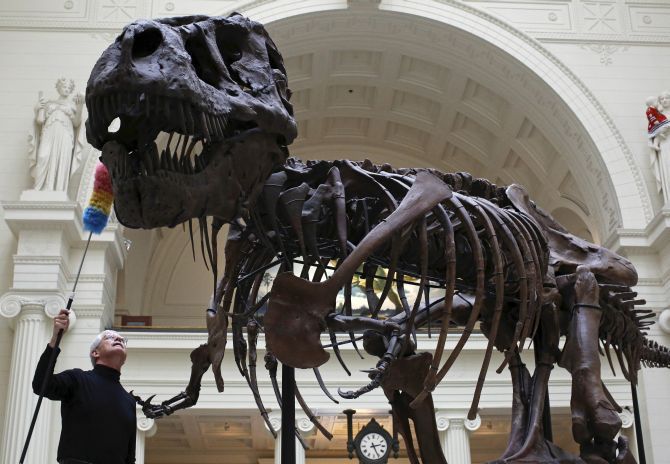 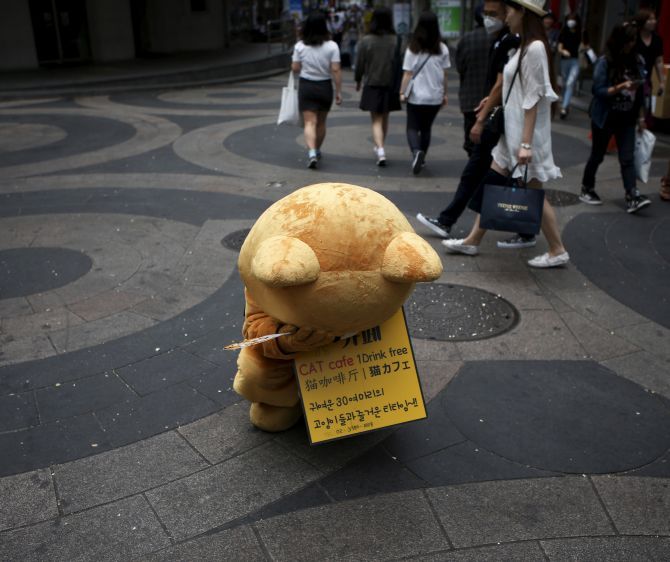 A promoter of a cat cafe sits crouched at Myeongdong shopping district in central Seoul, South Korea. A deadly outbreak of Middle East Respiratory Syndrome (MERS) forced South Korea to cut interest rates on Thursday in the hope of softening the blow to an economy already beset by slack demand, as authorities reported 14 new cases and a 10th fatality. Photograph: Kim Hong-Ji/Reuters 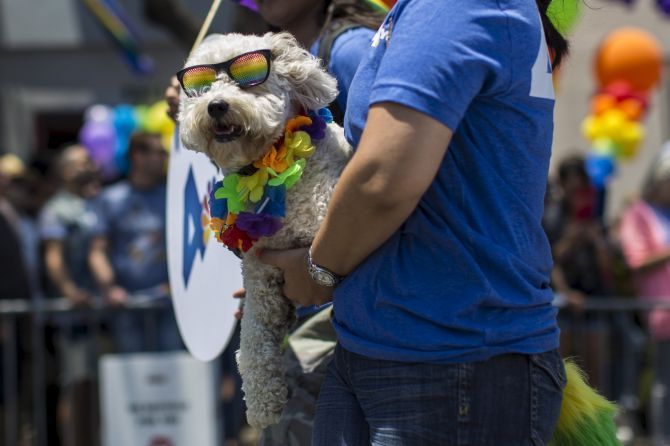 Men jump into the sea from a tiny island just off the coast of the port city of Sidon in southern Lebanon. Photograph: Ali Hashisho/Reuters 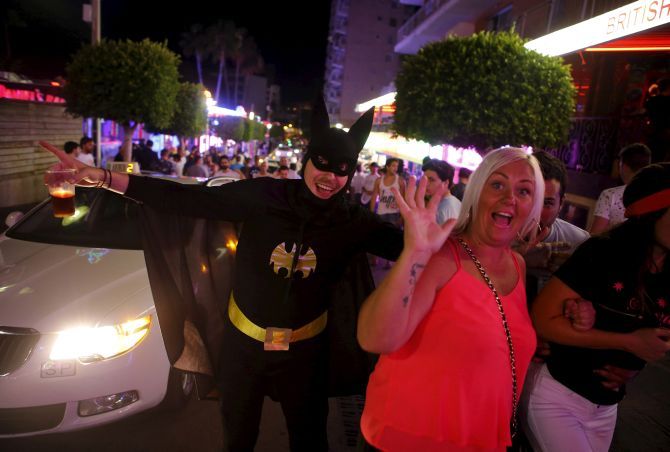 Dressed up tourists walk at Punta Ballena street in Magaluf, on the Spanish Balearic island of Mallorca, Spain. The Punta Ballena area has been famous since the 70s for its nightlife and is a favourite destination for mainly young British tourists, according to local media. Photograph: Enrique Calvo/Reuters Baba Ramdev performs Yoga with Haryana Chief Minister ML Khattar at a practise session for the International Day of Yoga in Panchkula on Monday. Photograph: PTI Devotees of Rabha tribes perform Barnakkai, a fire test dance to celebrate the well-being of the community and for a good harvest during the Baikho festival at Boko in Kamrup district of Assam. Photograph: PTI 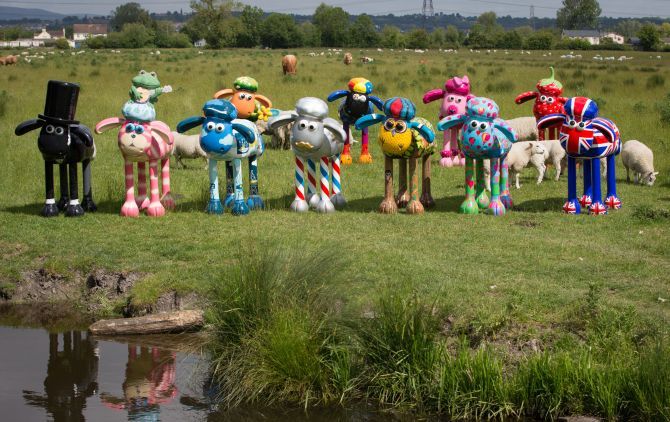 Sheep in a field graze close to some of the Shaun the Sheep sculptures that have been arranged for a photograph ahead of their delivery to Bristol on a farm near Goldcliff in Newport, Wales. From July 6 to August 31 the children’s charity is bringing 70 Shaun the Sheep sculptures to green spaces across Bristol and later in the year the flock will go to auction with funds raised going to The Grand Appeal, the Bristol's children's hospital charity. Photograph: Matt Cardy/Getty Images Sir Joshua Reynold’s sculpture is surrounded by Conrad Shawcross’ steel installation ‘The Dappled Light of the Sun’ in the courtyard of Royal Academy of Arts for the Summer Exhibition in London, England. The RA Summer exhibition is the world’s largest open submission contemporary art show with 1200 entries selected to be shown. It opens on June 8 and runs until August 16, 2015. Photograph: Peter Macdiarmid/Getty Images