News
Business
Movies
Sports
Cricket
Get Ahead
Money Tips
Shopping
Sign in  |  Create a Rediffmail account
Rediff.com  » News » From the sports arenas to the political battlefield

Right from the great Muhammad Ali, who was an influential figure during the African-American Civil Rights Movement to Côte d’Ivoire footballer Didier Drogba, who had a major hand in bringing peace to his country, sports personalities across the world have always played huge roles in social and geopolitical movements.

The scenario is no different in India, as a lot of sporting stars have taken the political plunge.

Take a look at the sports personalities contesting in elections 2019. In his nomination, the top scorer of the final matches of the 2007 T20 World Cup and 2011 World Cup showed total assets worth Rs 147 crore.

Gambhir will be batting against Aam Aadmi Party's Atishi and Arvinder Singh Lovely from Congress. 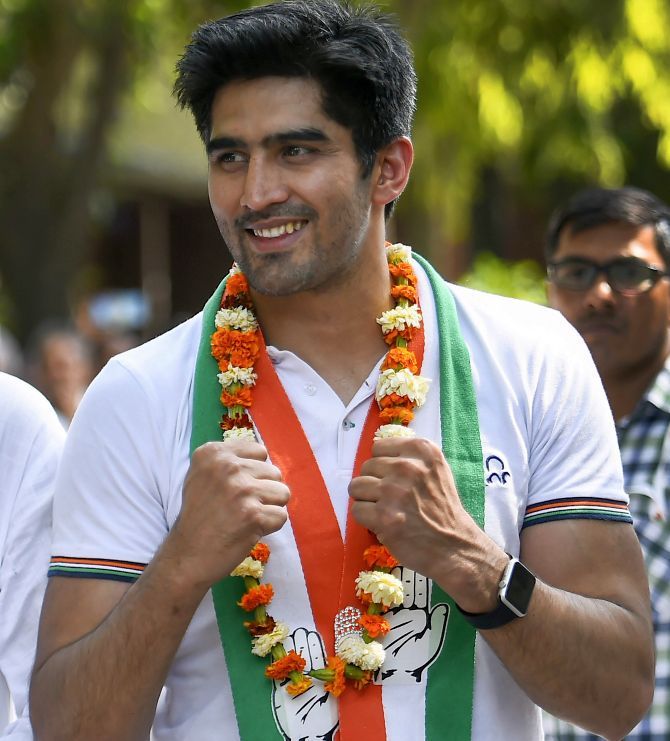 Olympic bronze medallist Vijender Singh made his entry into the political fray on April 22 and the Congress decided to filed him from the South Delhi constituency.

He also happens to be the only active sportsman to have contested from the national capital. Union Minister Rajyavardhan Singh Rathore will be contesting from the aipur Rural constituency of Rajasthan. The minister, who took voluntary retirement from the Indian Army in 2013 to join politics, is contesting the Lok Sabha elections for the second time. 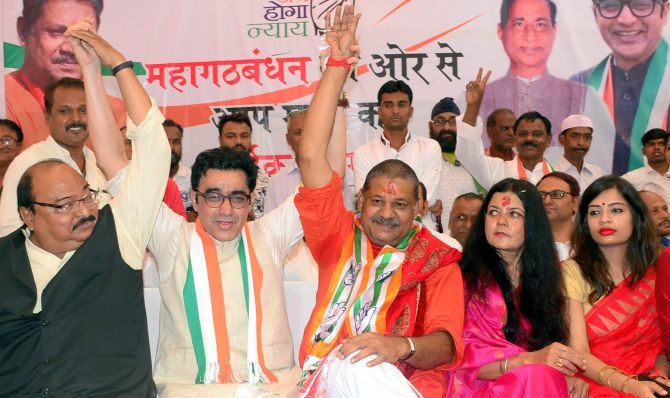 Azad is now contesting on a Congress ticket from Dhanbad in Jharkhand. Krishna Poonia, who is originally from Haryana, won last year's Rajasthan assembly election from Sadulpur after a loss in the previous election. 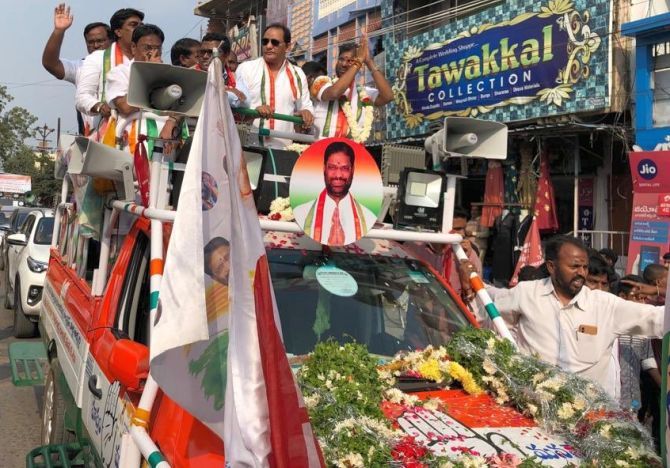 Mohammad Azharuddin, one of the star campaigners of the Congress, is the working presidents of the Telangana Pradesh Congress Committee. He had won Moradabad Lok Sabha seat from Uttar Pradesh in 2009 general election but had faced a crushing defeat from Tonk-Madhopur in Rajasthan at the hands of BJP's Sukhbir Singh Jaunapuria in 2014 national elections. His Lok Sabha seat is yet to be announced by the Congress. 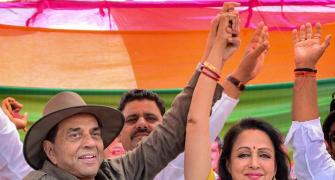 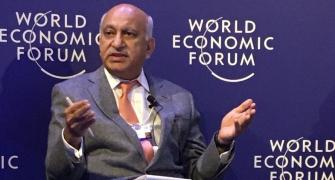 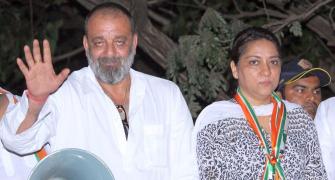 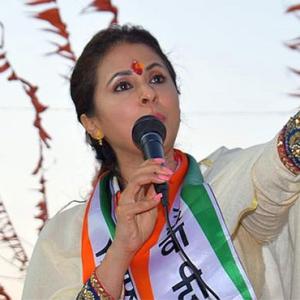 QUIZ: Guess the symbol of the political party