On Sunday, under the shadow of Covid-19, several leaders and politicians, including President Ram Nath Kovind, chief ministers of various states, and several Union ministers, among others, performed yoga at their residence, along with their families.

For the first time since June 21, 2015, Yoga Day is being celebrated digitally. This year’s theme is ‘Yoga at Home and Yoga with Family’.

Earlier in the day, Prime Minister Narendra Modi addressed the nation on the occasion of Yoga Day and said that due to the coronavirus pandemic, the world is feeling the need for yoga more than ever. 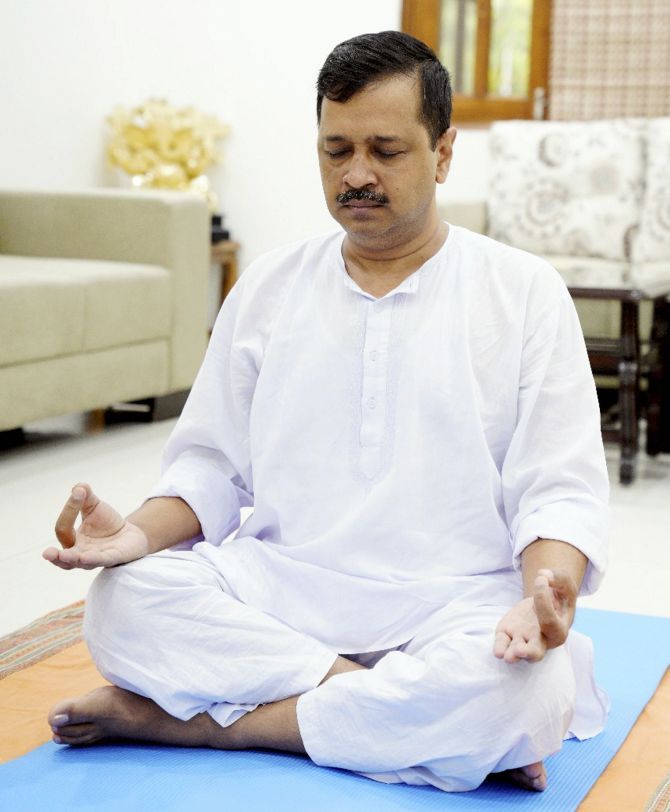 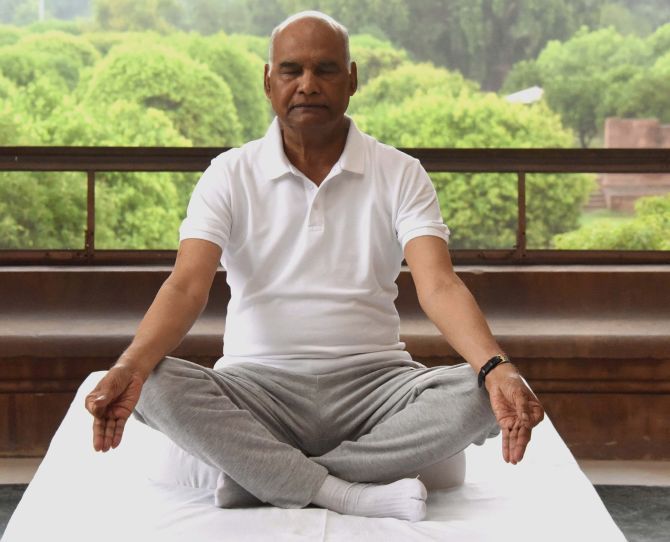 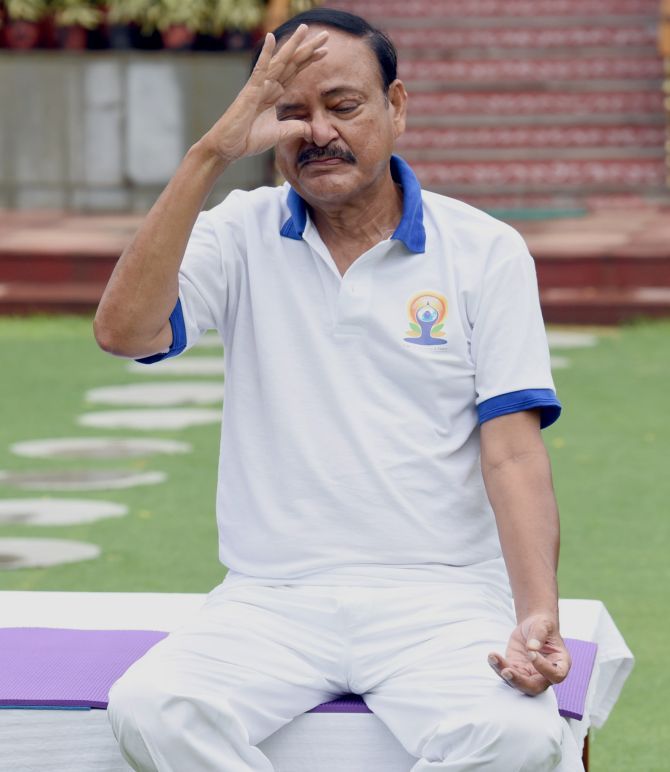 IMAGE: Arunachal Pradesh CM Pema Khandu practises yoga. Posting images, he wrote, "Yoga at 11,000 ft in the environs of pure, serene and peaceful Mandala Top, Dirang. The cold mountain air makes yoga a real treat for the body and the mind. I welcome you to experience it." Photograph: ANI/Twitter 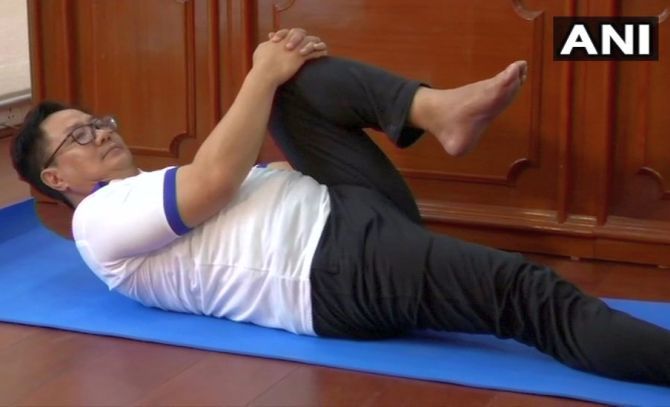 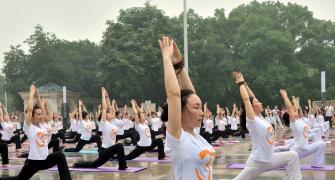 Yoga Day to be marked on digi platforms amid pandemic 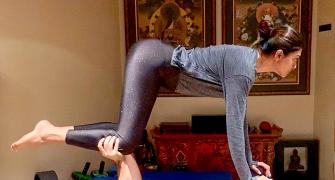 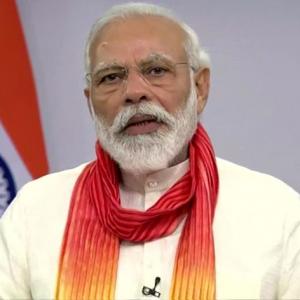 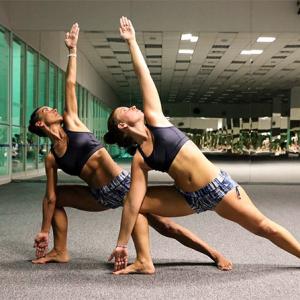