Meet the cutest food connoisseur Los Angeles has ever seen!

Popeye the Foodie dog was once a stray, but thanks to the tender love and care of his rescuers, he’s living his very best life. Being an influencer is ruff! Popeye the Foodie has his own food-centric Instagram account, which has 357,000 Instagram followers who track his trips to local restaurants, where he poses calmly with mouth-watering feasts laid out in front of him. Popeye the Foodie is often spotted dining out at Los Angeles' best restaurants and staple spots, where his owners document his culinary adventures However, Popeye hasn't always been living the good life! His owner, Ivy Diep, adopted him as a dirty stray in 2014. Ivy tried to find a home for him, but after a fruitless search decided to keep him as part of her family, which already consisted of an elderly pug and chihuahua. 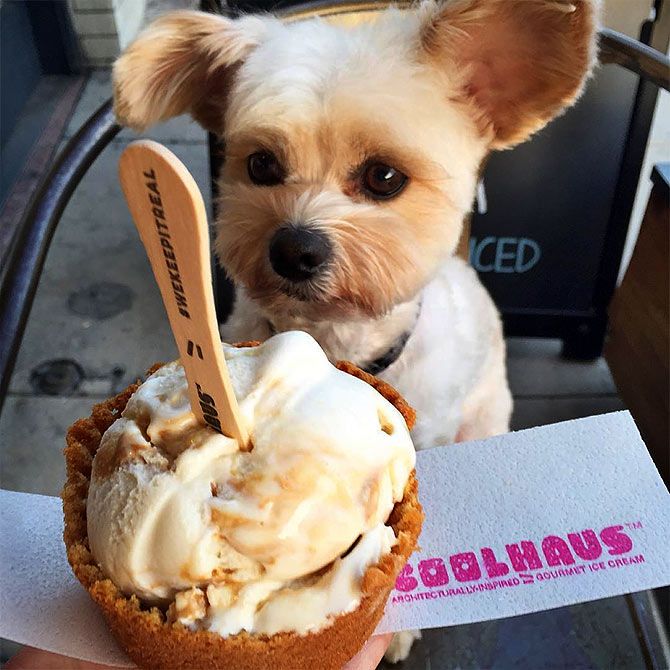 Ivy says that despite today where Popeye looks like a natural posing with food, it wasn't always the case. "When we first had him, he was timid around food and snacks," Ivy was quoted as saying. 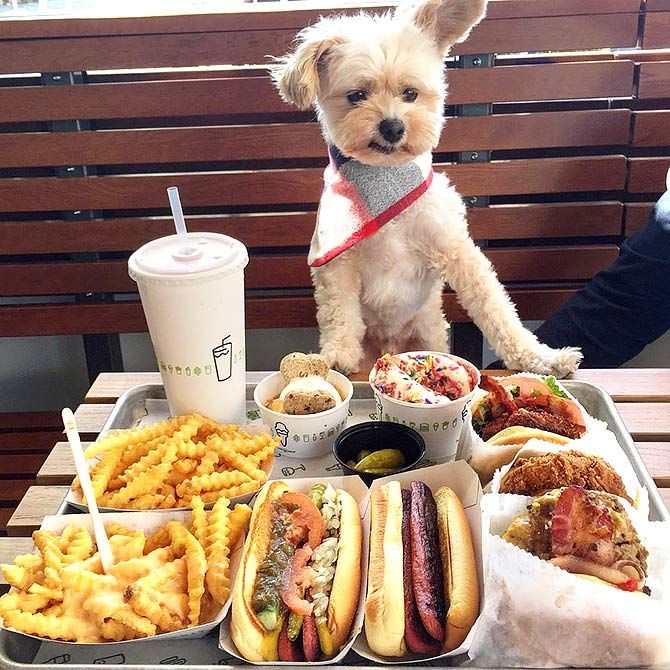 Good doggie! Ivy says she noticed how good Popeye was around food, saying that he didn't lunge for what was on people's plates. 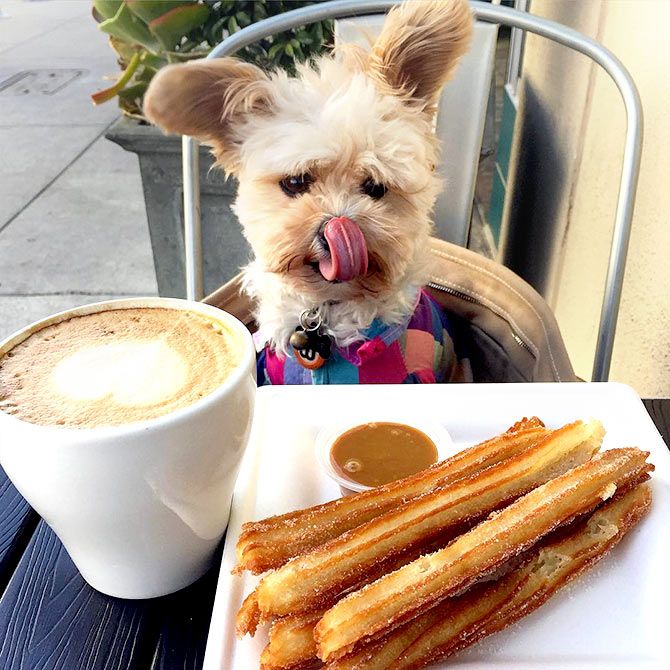 Popeye doesn't  actually eat most of the food that he is pictured with. Ivy will give him nibbles, but only of items that are safe for him to eat. This four-legged, furry friend isn’t just interested in food, either. The canine can often be seen sporting the cutest clothes in photos posted to his page, but his best accessories are his flipped ears and panting tongue. 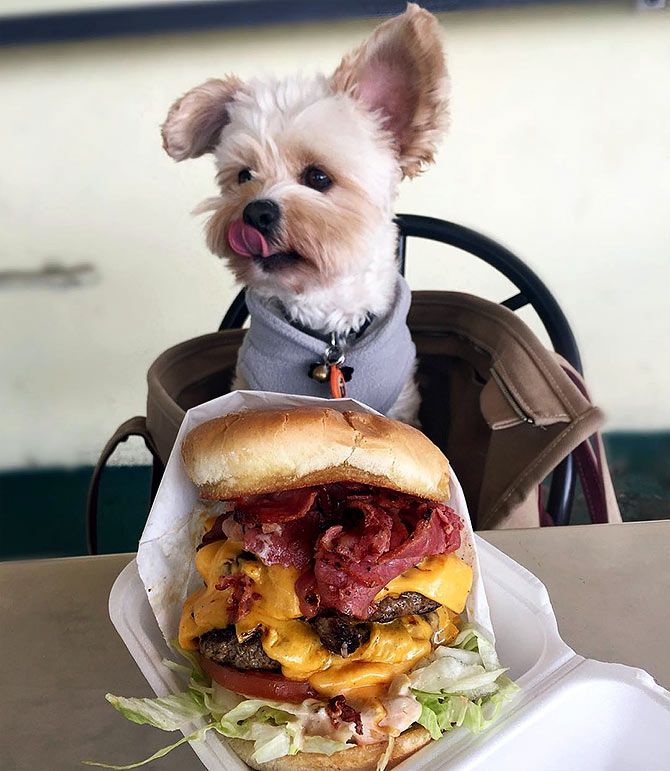 Ivy seeks out pet-friendly restaurant and photos show the dog frequently sitting at tables outside. About her decision to get on to Instagram, Ivy was quoted as saying, "I think food and dogs are already pretty popular on Instagram, so I think the combo of food and dog is a bit special." 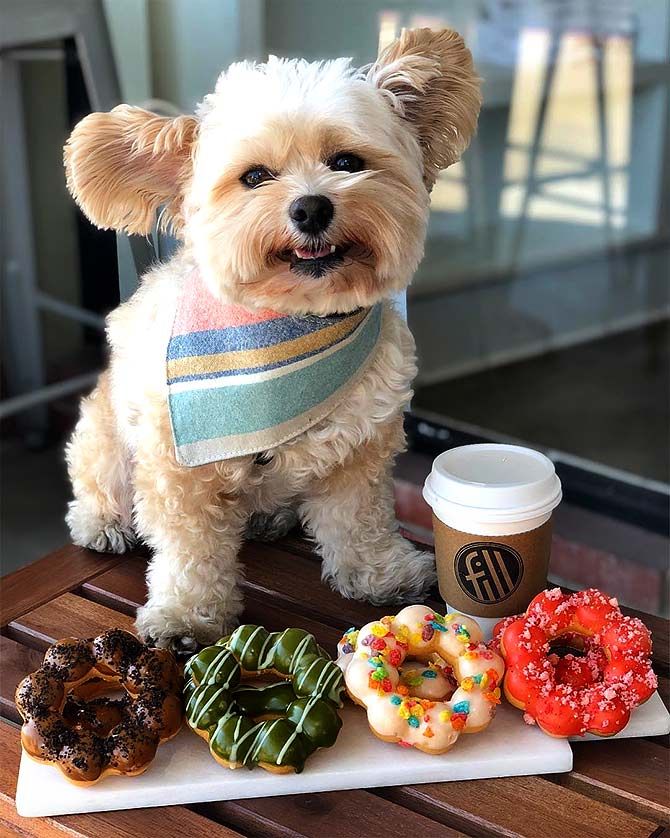 When he’s not touring LA’s restaurants you’re likely to catch him kitted out in a bathrobe and enjoying room service at the Four Seasons Hotel, partnering up with Fiat or attending PetCon – the world’s biggest social media convention for Insta-famous dogs. All we have got to say is that we wished we had a dog's life, especially this one's!