Friday prayers were held at the historic Jamia Masjid located in the volatile downtown area of Srinagar for the first time after August 5, when the Centre announced the nullification of Article 370, officials said. 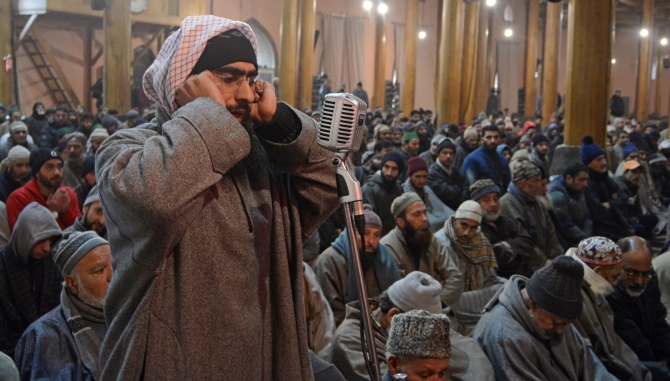 Police, along with some volunteers, had made arrangements to ensure smooth conduct of prayers at the 14th century grand mosque.

Nearly 1,000 people from across the valley offered Namaz at the mosque, the officials said, adding that a tight vigil was maintained to ensure that no untoward incident takes place.

After the prayers, a peaceful protest was taken out against the closure of the mosque for 19 weeks, the officials said.

A few people assembled outside the main building of the mosque and took out the protest march shouting slogans against the government. The protesters later dispersed peacefully, they said. 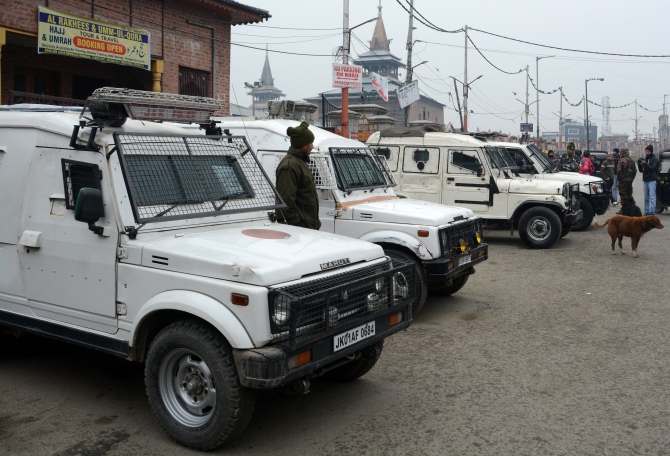 Authorities had allowed regular prayers inside the mosque on Wednesday for the first time after it was sealed on August 5.

After eruption of militancy in the valley, this was for the first time in recent memory that no congregational prayers were offered at the mosque for 19 consecutive Fridays because of curbs by authorities. 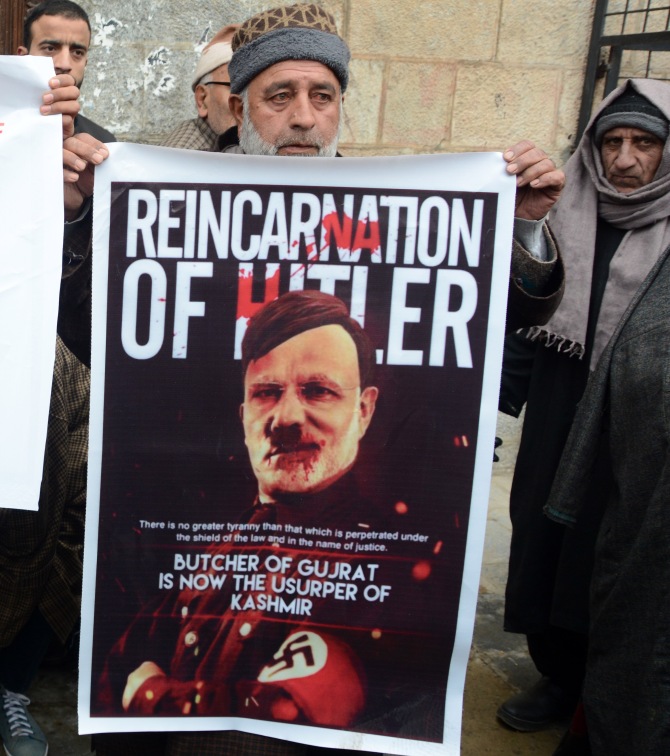 In 2016, the mosque was locked for about four months and no Friday congregational prayers were offered there for 16 consecutive Fridays, following the killing of Hizbul Mujahideen commander Burhan Wani. But Fajar (morning) and Isha (night) prayers were allowed at the mosque.