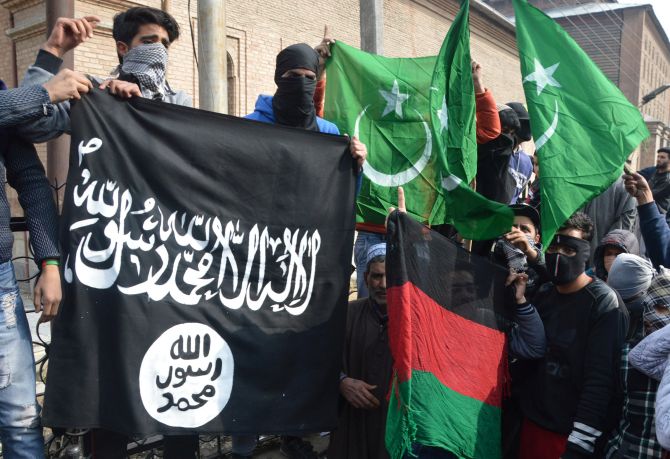 Soon after the Friday prayers, young boys with their faces covered gathered at Kashmir's Jamia Masjid in Nowhatta and started chanting pro-freedom slogans.

Stone-pelting incidents were also reported from several other places in north Kashmir and south Kashmir, a police official said. 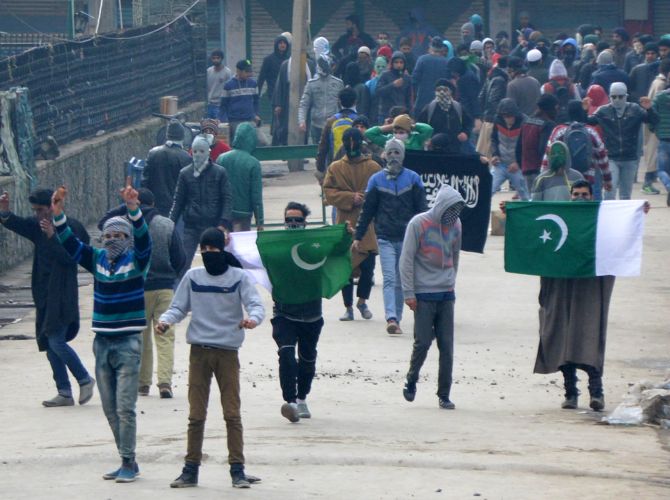 On Wednesday, the army chief had warned those attacking security forces during anti-terrorism operations of "tough action". 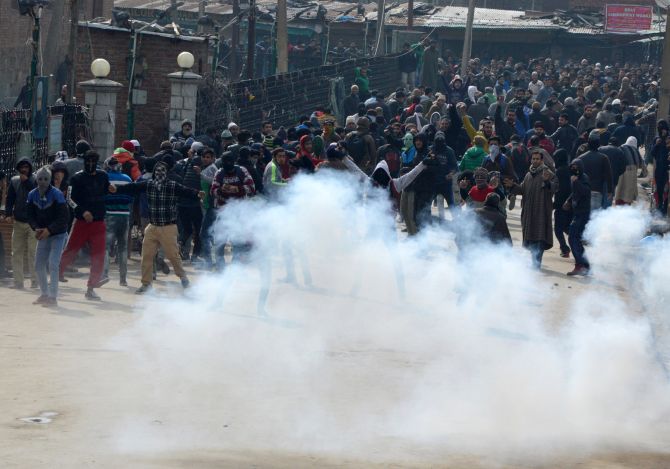 The stern message from Rawat came a day after three soldiers faced heavy stone-pelting at Parray Mohalla of Bandipore in north Kashmir when they were about to launch an operation against terrorists holed up there. 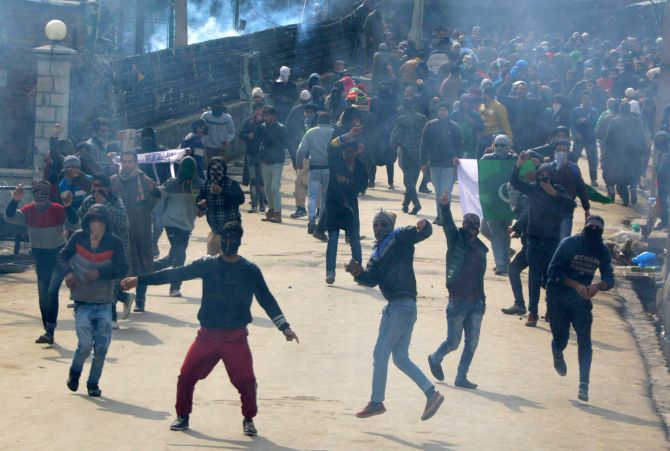 Alerted by the stone-pelters, the militants got an opportunity to fire hand grenades and empty a few magazines from AK-rifles into the advancing troopers, leaving three jawans dead and some others, including a Commanding officer of CRPF, injured. One terrorist managed to flee the area. 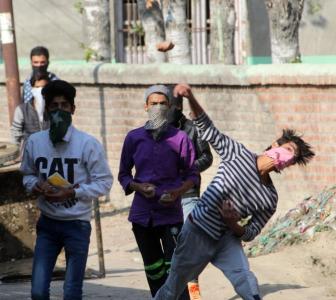 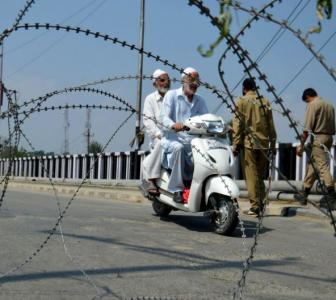