A sniffer dog of Central Reserve Police Force was on Tuesday killed when a pressure improvised explosive device laid down by Maoists exploded in Chhattisgarh's Bijapur district, a official said. 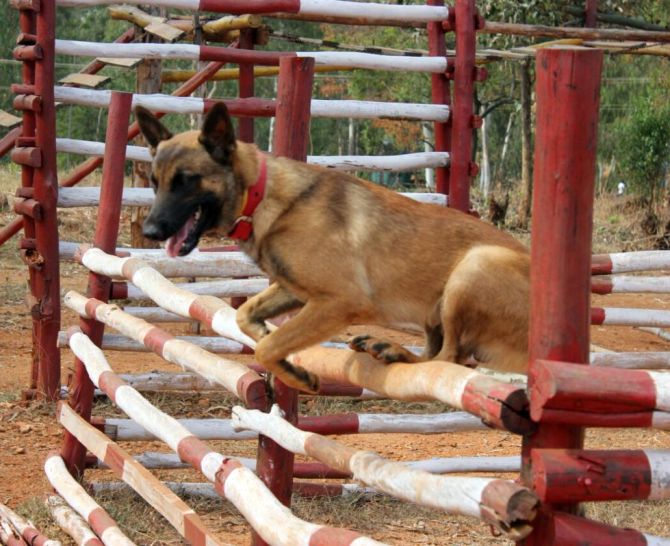 The incident occurred on Tuesday morning during a search operation being carried out by a team of CRPF's 229th battalion under Awapalli police station limits. 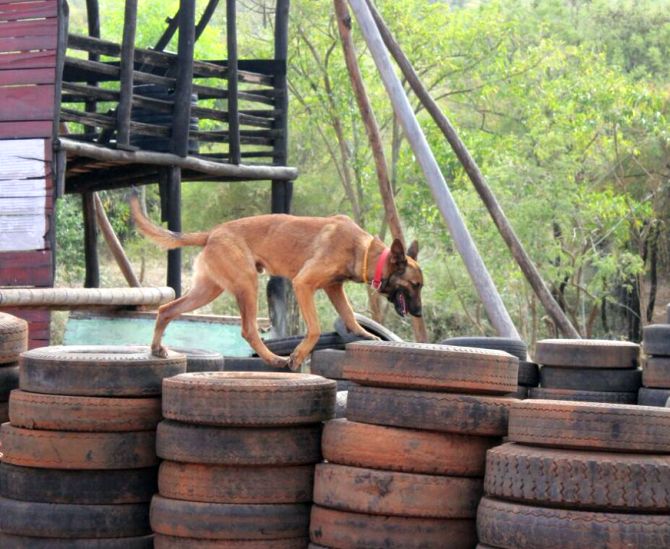 As per preliminary information, when the patrolling party reached between Timmapur and Murdanda, the dog, named 'Pluto', sniffed the pressure IED which then suddenly exploded killing the canine, the CRPF official said.

The dog handler was not injured in the blast. 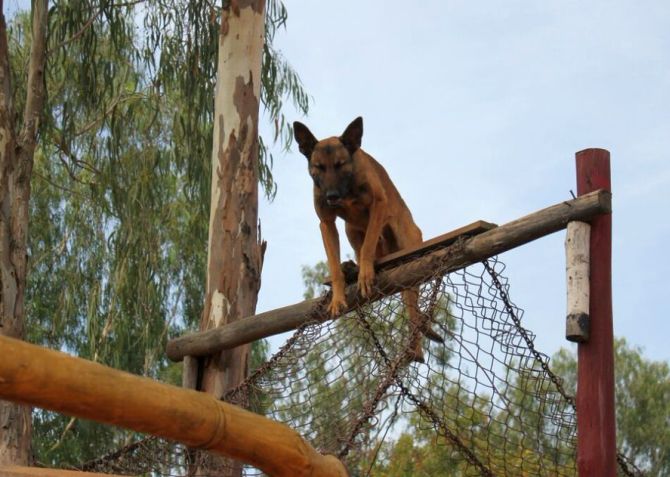 Pluto, a Germen Shepherd breed dog, was recently inducted into the battalion in Bijapur, he said.

Meanwhile, the CRPF has launched a search and combing operation in the region, the official added. Source: PTI© Copyright 2020 PTI. All rights reserved. Republication or redistribution of PTI content, including by framing or similar means, is expressly prohibited without the prior written consent.
Related News: CRPF, IED, Pluto, Bijapur, Chhattisgarh
SHARE THIS STORY
Print this article 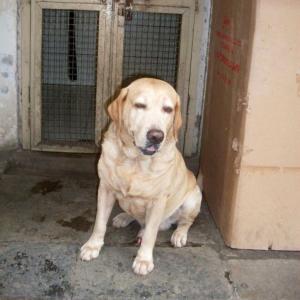 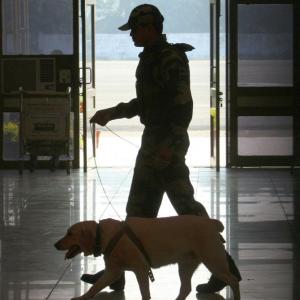