Two policemen and as many civilians were killed and at least three others injured on Saturday when terrorists opened fire targeting security forces in Sopore town of Baramulla district of Jammu and Kashmir, officials said. 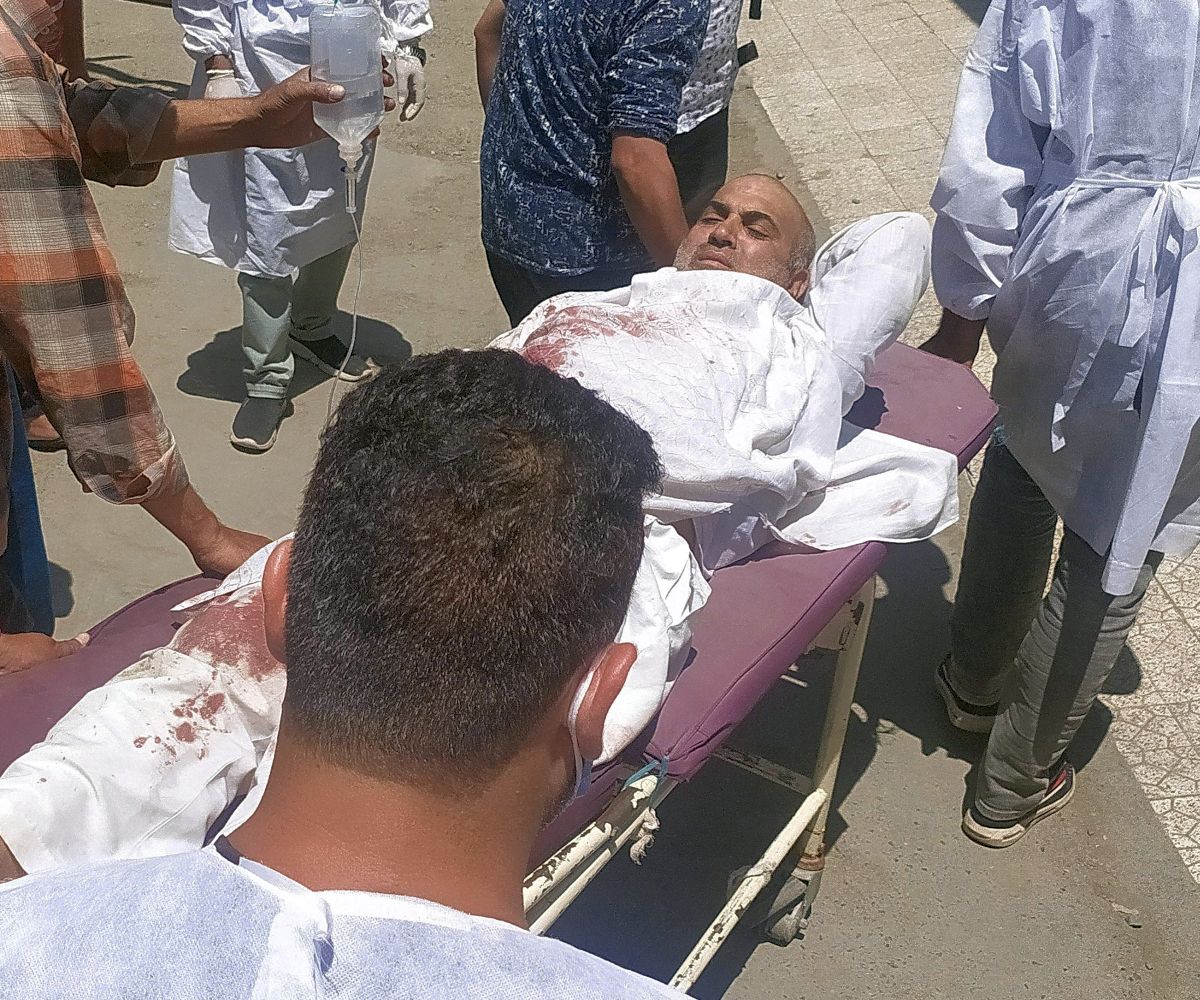 Terrorists fired upon a joint party of the Central Reserve Police Force and police near Main Chowk Sopore in north Kashmir district around noon, they said.

The officials said in the firing, two police personnel and two civilians were killed.

At least three others, including a policeman, were injured in the attack, they said. The injured were rushed to a nearby hospital from where the injured policeman was taken to the Army's 92 Base Hospital in Srinagar, the officials added.

The security forces have cordoned off the area and further details are awaited, they said. 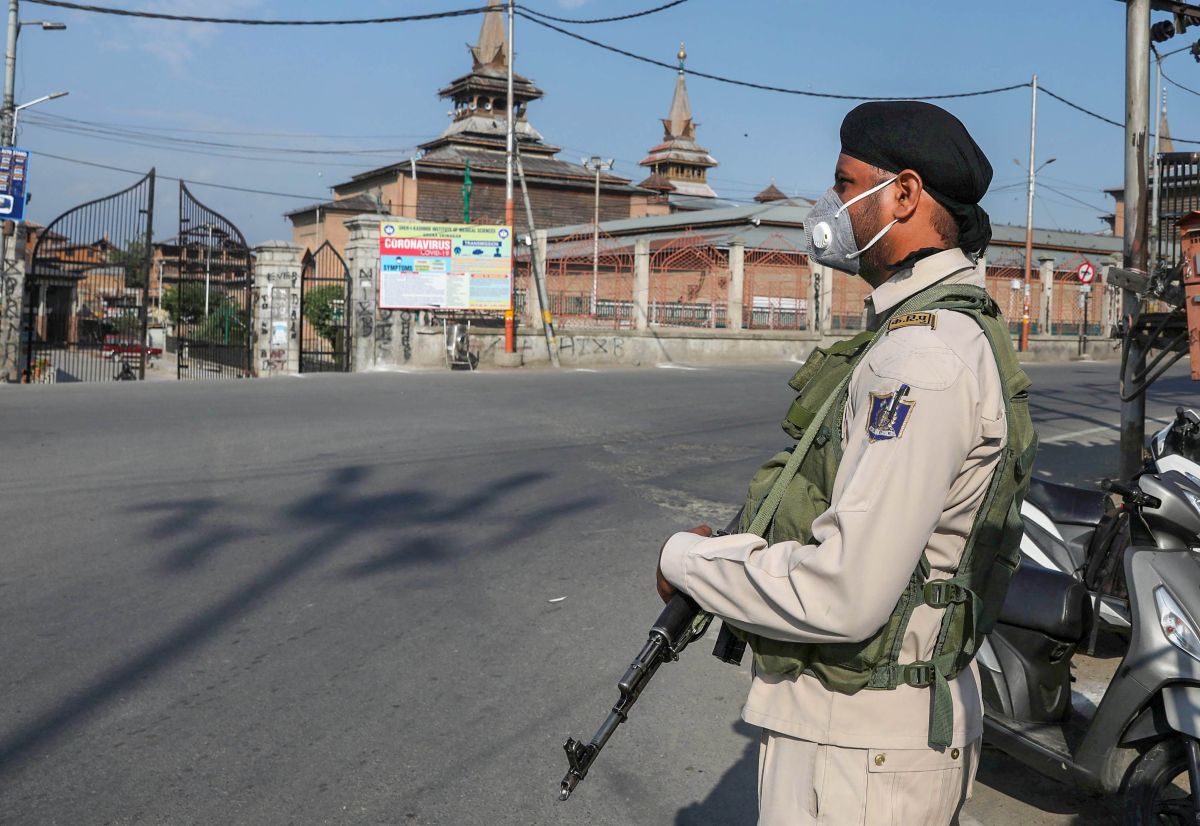