A rescue team has recovered the cockpit voice recorder and flight data recorder of Russian-origin AN-32 aircraft of the Indian Air Force at the crash site in Arunachal Pradesh on Friday, an IAF spokesperson said. 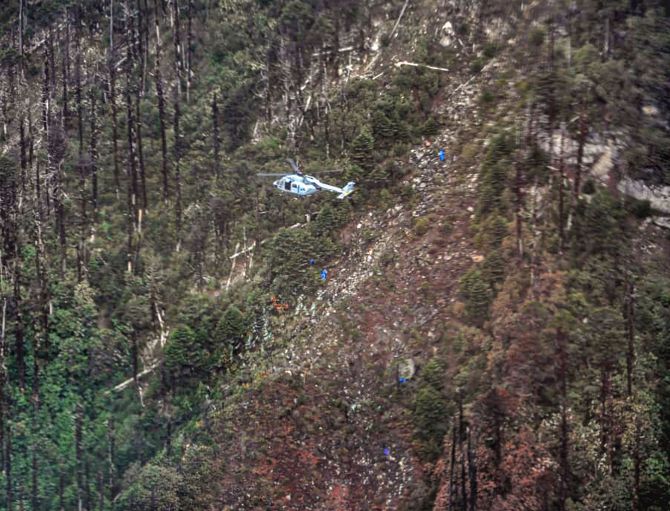 Shillong-based IAF spokesperson Wing Commander Ratnakar Singh said despite inclement weather and treacherous terrain, the rescue team of the Indian Air Force, the army and locals are trying their best to retrieve the bodies of the air-warriors.

The Indian Air Force had on Thursday said all 13 people on board the aircraft have died.

The Russian-origin AN-32 aircraft was going from Jorhat in Assam to Menchuka advanced landing ground near the border with China on June 3 when it lost contact around half-an-hour after taking off.

The process of recovering all the bodies on board the AN-32 is still underway. Inclement weather conditions with continuous downpour, besides hostile terrain, continues to hamper efforts for retrieving the bodies, the IAF spokesperson said.

On Thursday, three more local mountaineers have joined the rescue mission, he said.

The IAF in a statement Friday said efforts were on to bring back the mortal remains of the air-warriors who perished in the accident. 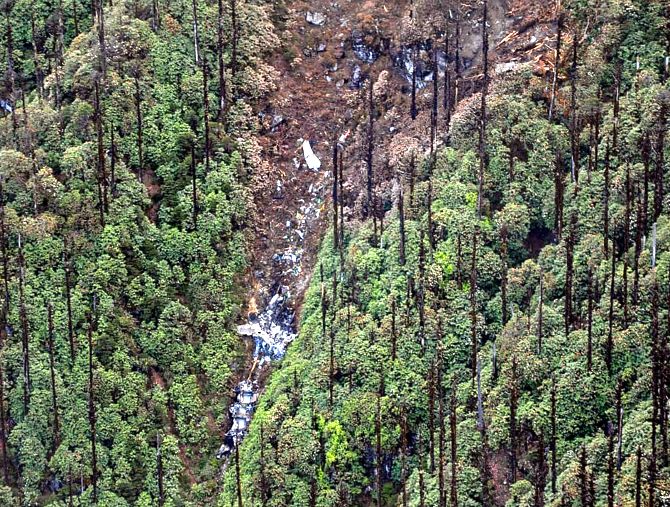 "IAF mountaineers, Army Special Forces personnel and local mountaineers were dropped off at the closest possible location to the crash site and have reached the site," it said.

The mortal remains and other material evidence have to be picked up by helicopters and brought back to Jorhat in stages, the IAF said.

"The weather continues to be marginal and is likely to affect the pace of recovery operations. The recovery team is braving the treacherous terrain and inclement weather in order to bring back the mortal remains as soon as possible.

"The IAF has flown around 200 sorties towards the AN-32 search and recovery operations and is sparing no efforts in recovering the remains of its personnel for which eight helicopters have been deployed," the statement said. 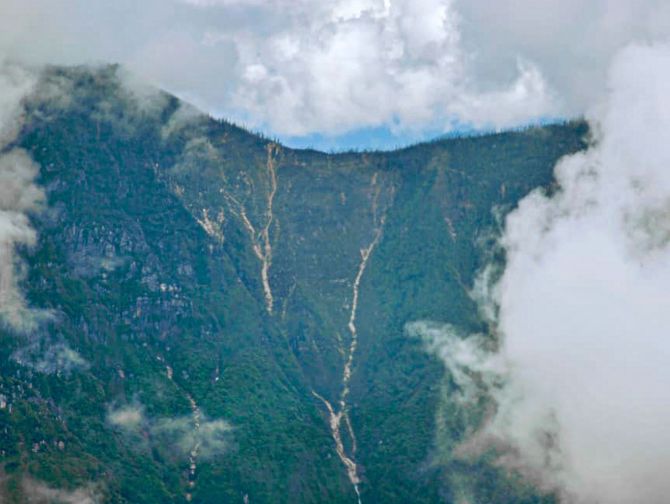 The next of kin of all personnel on board the ill-fated aircraft had been informed of the crash and the subsequent search operations undertaken by the IAF.

"Concerned family members have been apprised of the progress of the recovery operations as well and IAF officials are in regular touch with them. The IAF and all its personnel stand with the families in this hour of grief," the IAF said.

Siang district deputy commissioner Rajeev Takuk said the district administration has extended all possible help to the IAF to retrieve the bodies from the crash site.

The weather and the hostile terrain have posed great challenges to the rescue team, the DC said, adding that the site of the crash is located in a steep gorge which is inaccessible. 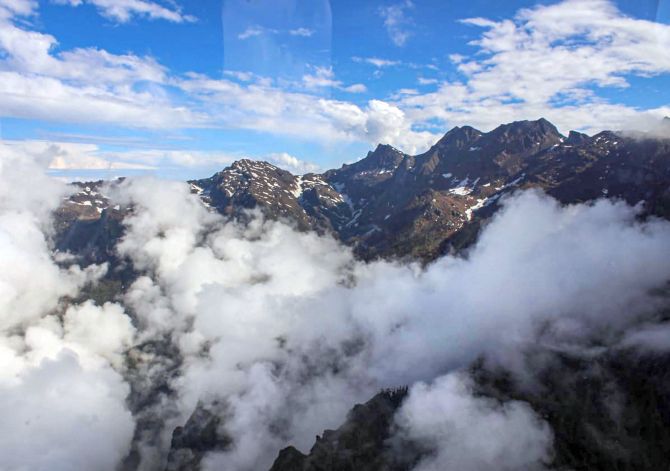 The wreckage of the plane was spotted by an IAF chopper Tuesday at a height of 12,000 feet near Gatte village on the border of Siang and Shi-Yomi districts after eight days of a massive search operation involving a fleet of aircraft and choppers as well as ground forces.

A 15-member team of rescuers was sent to look for survivors in the accident site Wednesday and eight of them reached the place Thursday morning.

Meanwhile, Arunachal Pradesh chief minister Pema Khandu and Governor Brig (Retd) B D Mishra have conveyed their condolences to the bereaved family members of the air warriors of the unfortunate IAF AN 32 aircraft, which crashed on June 3 in Arunachal mountain. 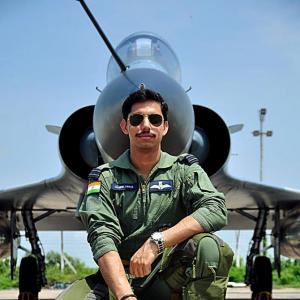