According to a study by the medical journal, the Lancet, air pollution has emerged as the deadliest form of pollution and the fourth leading risk factor for premature deaths worldwide. 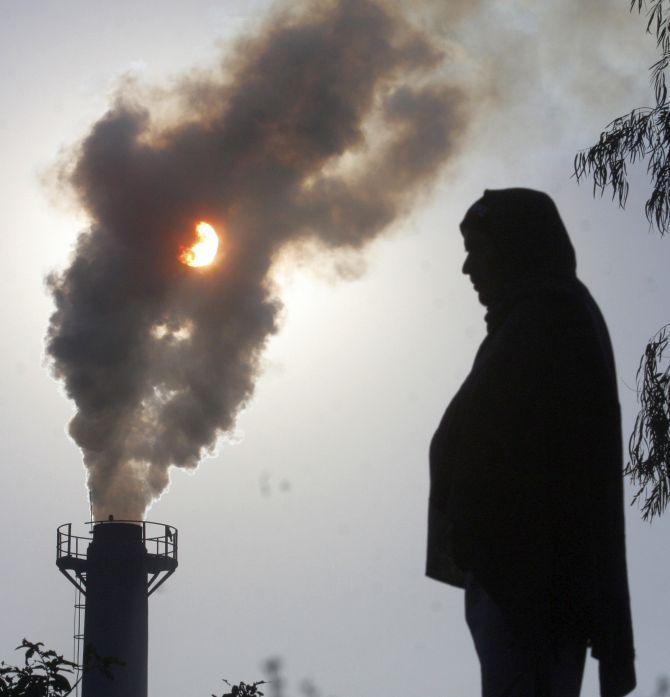 The air Indians breathe is turning more toxic by the day and an average of two deaths take place daily due to air pollution, says a new study.

According to medical journal The Lancet, over a million Indians die every year due to air pollution and some of the worst polluted cities of the world are in India.

The study released this week but based on 2010 data estimates that globally 2.7-3.4 million preterm births may be associated with PM2.5 exposure and South Asia is the worst hit accounting for 1.6 million pre-term births.

The study says causes of air pollution and climate change are intricately linked and needed to be tackled together.

The Lancet concludes that climate change posed both “potentially catastrophic risk to human health”, while conversely being “the greatest global health opportunity of the 21st century” if the right steps are taken.

The smog over northern India is extracting a heavy toll, every minute two lives are lost in India due to ambient air pollution, the study published in The Lancet says.

Further, according an estimate by the World Bank, this would amount to a whopping $38 billion loss in income towards labour in India. 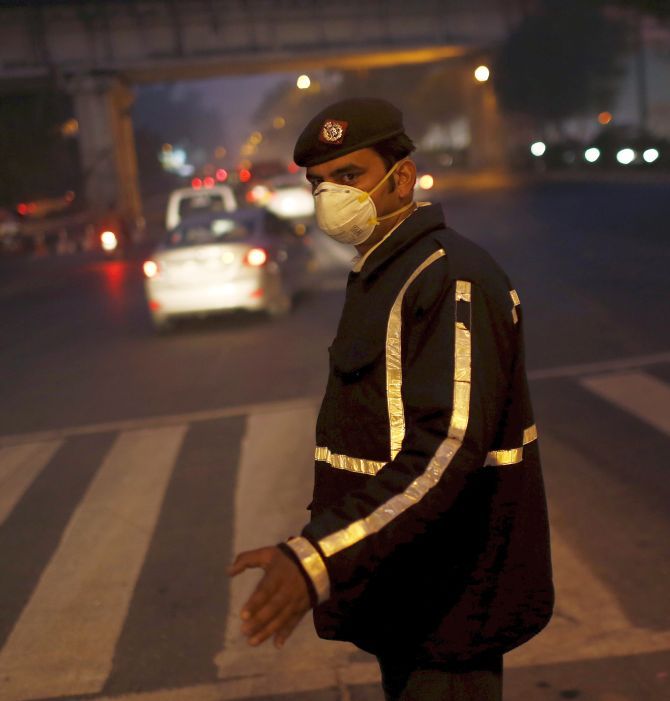 Air pollution has also emerged as the deadliest form of pollution and the fourth leading risk factor for premature deaths worldwide, it says.

Recently, 48 leading scientists released the study and they found that Patna and New Delhi are the worst polluted cities of the world for PM 2.5 levels or the fine particulate matter that hurts the heart most.

The study notes that a broader evidence base on interrelated health and climate change trends will notably help demonstrate clear co-benefits of action.

An estimated 18,000 people die every day due to air pollution exposure, making it the world’s largest single environmental health risk.

The World Bank in turn estimates it costs the global economy $225 billion a year in related lost labour income.

Contradicting some of the Indian reports, The Lancet says coal fired power plants contribute to 50 per cent of the ambient air pollution.

Minister of State for Environment, Forest and Climate Change Anil Madhav Dave recently admitted in Parliament that the country spends a mere Rs 7 crore annually on monitoring air pollution for a vast country of India’s size with a 1.3 billion population.

He had also said no credible study to quantify number of people who have developed lung and allied diseases or number of deaths directly as a result of air pollution is available.

Science and Technology Minister Harsh Vardhan, a trained physician himself, says, “Pollution when it starts affecting lungs especially in little children can be a killer, it is like a slow poison and there is no reason for me not to be worried, a lot has been done, but still a lot that needs to be done.”

Meanwhile, called The Lancet Countdown, this study will report annually in The Lancet.

With inputs from across the world, some 16 institutions are academic partners of the initiative, including University College London, Tsinghua University and the Centre for Climate & Security among others.

This is special collaboration with the World Health Organization and the World Meteorological Organisation to promote synergies, collaborate on data sources, and ensure strong engagement with Ministries of Health. 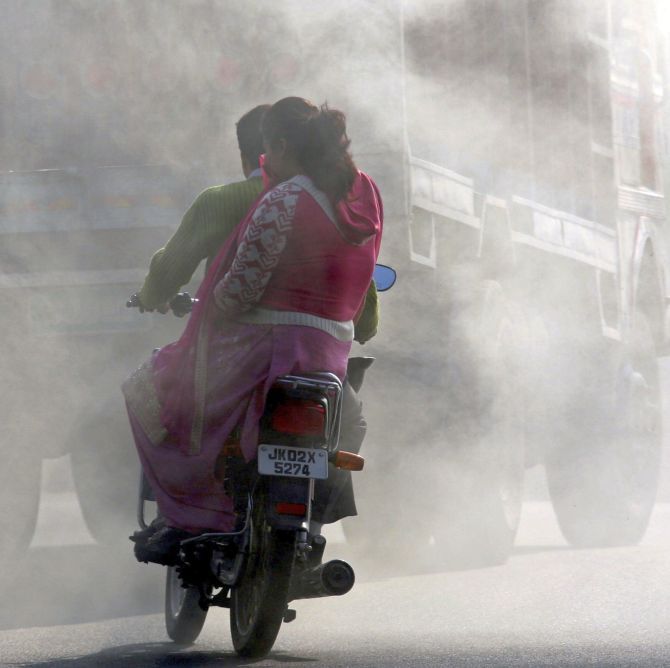 Dr Diarmid Campbell-Lendrum, Head of the Health and Climate Change team at the World Health Organisation, says, “The Paris Agreement was a landmark achievement – the challenge now is to meet the targets agreed by world leaders.

“The WHO is working directly with countries to provide evidence of the specific health risks that each of them faces, and the health opportunities of a resilient, low carbon future - as well as the support that they need to respond to this defining health issue of our time.”

According to the WHO, compared with a future without climate change, the following additional deaths for the year 2030 are projected, 38,000 due to heat exposure in elderly people, 48,000 due to diarrhoea, 60,000 due to malaria, and 95,000 due to childhood undernutrition.

The WHO projects a dramatic decline in child mortality, and this is reflected in declining climate change impacts from child malnutrition and diarrhoeal disease between 2030 and 2050.

On the other hand, by the 2050s, deaths related to heat exposure (over 100,000 per year) are projected to increase. Impacts are greatest under a low economic growth scenario because of higher rates of mortality projected in low-and middle-income countries.

By 2050, impacts of climate change on mortality are projected to be greatest in south Asia. These results indicate that climate change will have a significant impact on child health by the 2030s.

The World Bank estimated that 5.5 million lives were lost in 2013 to diseases associated with outdoor and household air pollution, causing human suffering and reducing economic development.

The reports calls air pollution and climate change a “potentially catastrophic risk to human health”. The silver lining is that citizens are waking up and the study finds that almost 60 per cent of the people surveyed in India feel climate change substantially harms people.