The two announced their engagement after dating for at least 15 months. 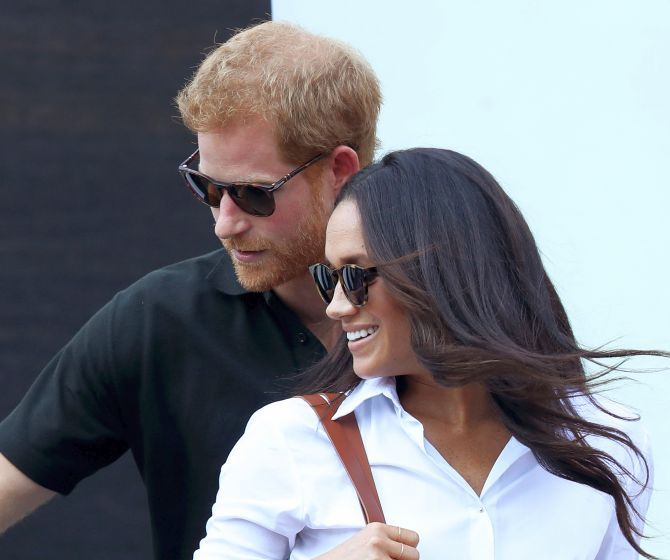 IMAGE: Prince Harry and Meghan Markle will marry early next year after the British royal was granted permission by the Queen. Photograph: Chris Jackson/Getty Images for the Invictus Games Foundation

Britain’s Prince Harry is to marry his American actress girlfriend Meghan Markle, after they got engaged earlier this month, according to an official announcement on Monday.

Harry, fifth in line to the British throne, is engaged to Markle, confirming months of rumours that the couple was close to tying the knot.

Markle a mixed-race American raised in California, an outspoken full-time actress, and a divorcee makes a surprising addition to Britain’s monarchy.

“The Prince of Wales is delighted to announce the engagement of Prince Harry to Meghan Markle,” Clarence House said in a statement on behalf of Harry’s father Prince Charles.

“The wedding will take place in spring 2018. Further details about the wedding day will be announced in due course,” it adds. 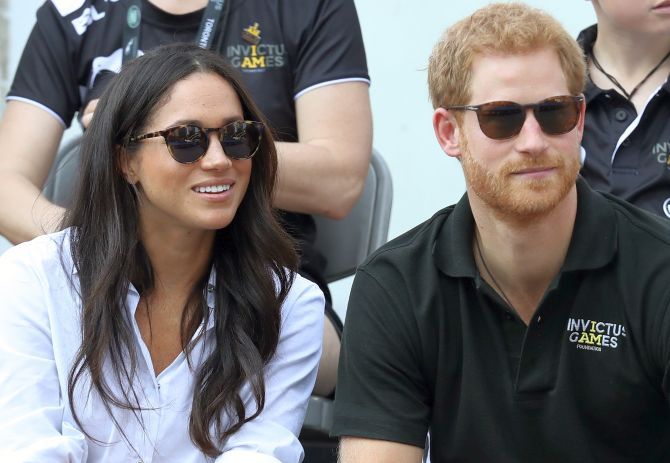 The announcement confirms that the couple had got engaged earlier this month and that the 33-year-old Harry had informed Queen Elizabeth II of his intention to marry Markle.

“Prince Harry has also sought and received the blessing of Markle’s parents. The couple will live in Nottingham Cottage at KensingtonPalace,” Clarence House said.

Harry has been dating 36-year-old Markle since July 2016 and there has been increasing speculation of a wedding in the New Year ever since the actress moved her dogs to the UK from her Canadian home in Toronto.

The star of the US legal drama ‘Suits’ has virtually moved into Kensington Palace and had been photographed shopping in Chelsea in London last week. It is unclear if the wedding will be a full church wedding, given that Markle is a divorcee.

Historically, Britain’s royals have frowned upon such weddings but that changed as the Queen gave her consent in 2005 for Prince Charles to marry Camilla, Duchess of Cornwall, who was also a divorcee. 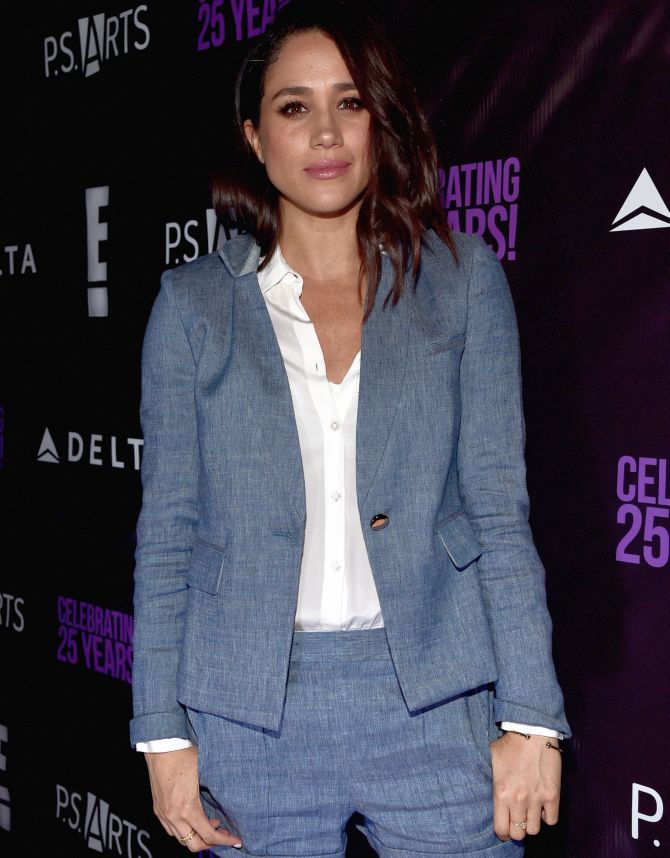 IMAGE: Meghan is most famous for her role as Rachel Zane in the popular drama series Suits. She will be one of the most atypical royal brides -- she's a divorcee, biracial and Jewish American.
Photograph: Alberto E Rodriguez/Getty Images

UK bookmaker Ladbrokes had stopped taking bets on the engagement last week and some press reports over the weekend indicated that British Prime Minister Theresa May had “cleared her diary” in expectation of an announcement.

It had been reported last month that the couple went for tea with the Queen at BuckinghamPalace, which was seen as a meeting to seek the monarch’s blessing for an engagement.