Two days after brothers Cherif and Said Kouachi barged into the office of French satire magazine Charlie Hebdo and slayed 12 people, including eight journalists and two cops, the French security forces shot them down after cornering them at a warehouse in northeastern France.

French forces also, in a synchronised operation, put an end to another hostage crisis at a kosher supermarket in the Porte de Vincennes area in Paris. The lone gunman was killed, but not before he had killed four of his hostages.

Even as France mourns the bloodiest terrorist attack for 20 years, let’s take a look at some major standoffs witnessed in the past: 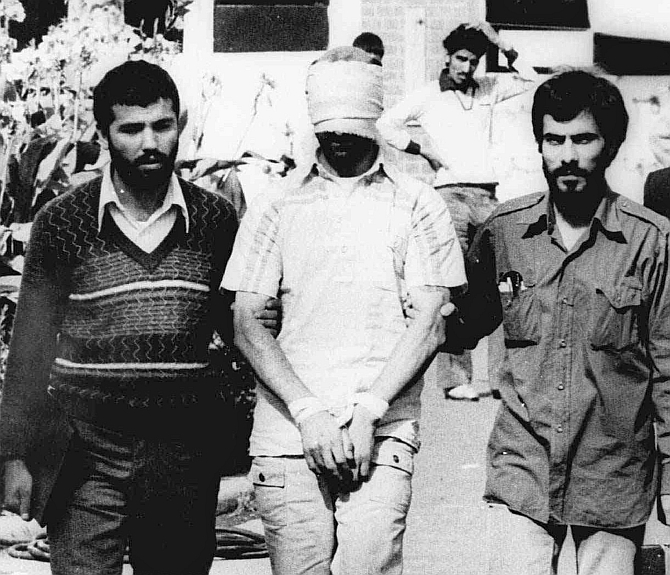 What Happened: The Iran hostage crisis was a diplomatic crisis between Iran and the United States where 52 US diplomats were held hostage for 444 days, after a group of Islamist students took over the American embassy in support of the Iranian revolution.

The episode reached a climax when after failed attempts to negotiate a release, the United States military attempted a rescue operation, Operation Eagle Claw, on April 24, 1980, which resulted in an aborted mission, the crash of two aircraft and the deaths of eight American service members and one Iranian civilian.

It ended with the signing of the Algiers Accords in Algeria on January 19, 1981. 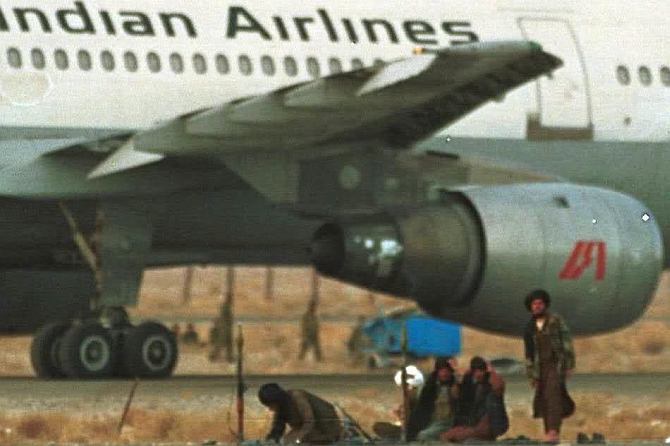 What Happened: Indian Airlines Flight IC 814 en route from Kathmandu to New Delhi was hijacked by Pakistan-based terror outfit Harkat-ul-Mujahideen. The aircraft touched down in Amritsar, Lahore and Dubai, before being flown to Taliban controlled Kandahar.

The hijack drama and the plane passenger hostage crisis had lasted for seven days before India freed three militants Mushtaq Ahmed Zargar, Ahmed Omar Saeed Sheikh and Maulana Masood Azhar who have since been implicated in other terrorist actions, including September 9/11, kidnap and murder of journalist Daniel Pearl and November 26, 2008 Mumbai terror attacks. The then external affairs minister Jaswant Singh had accompanied the terrorists to Afghanistan to secure the release of passengers and crew aboard flight 814.

Toll: One passenger was murdered 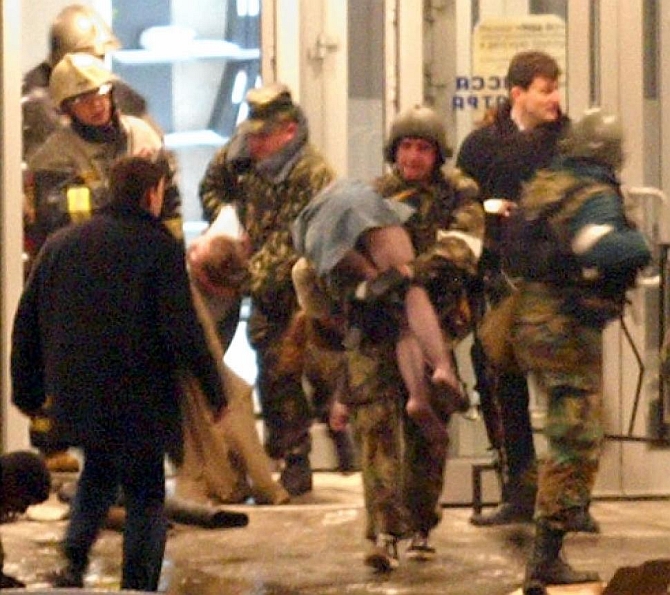 What Happened: 40 Chechen militants headed by warlord Movsar Barayev took 912 hostages at the Dubrovka Theatre in Moscow, where the popular musical Nord-Ost was showing.

They threatened to kill the hostages unless Russian forces were immediately and unconditionally withdrawn from Chechnya. They said the deadline was one week, after which they would start killing the hostages.

Three days later Russian security services pumped sleeping gas into the hall, stormed it and killed all the attackers.

Toll: 40 Chechen militants and 130 hostages, who succumbed to adverse reactions to the gas. What Happened: The Beslan hostage crisis was the deadliest terror attack in modern Russia's history. The rebels took approximately 1,200 children and adults hostage at the school, without providing food or water for three days.

The attackers -- members of a Chechen separatist group called Riyad as-Saliheen Martyrs' Brigade -- demanded the recognition of Chechnya's independence from Russia and the immediate withdrawal of Russian troops from the region.

On the third day of the standoff, Russian security forces stormed the building using tanks, rockets and other heavy weapons.

Toll: At least 334 hostages were killed, including 186 children, and hundreds more were wounded. 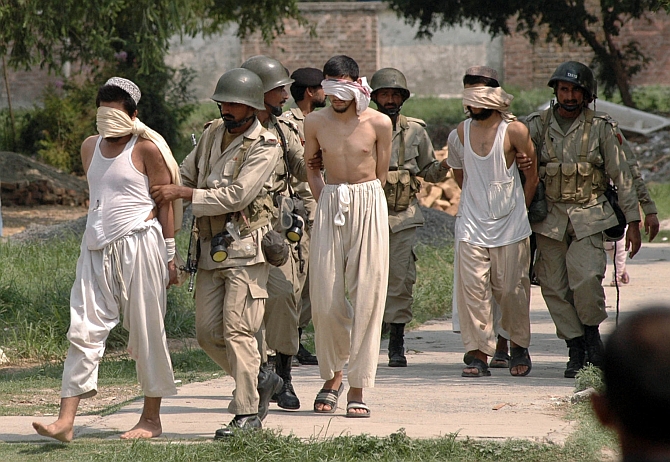 What Happened: Lal Masjid, located in an upmarket neighbourhood of Islamabad, reportedly had longstanding links with militancy. Former president Pervez Musharraf ordered a military operation against the mosque for challenging the writ of the State. The military besieged the mosque for 12 days before assaulting the compound. The rebel cleric, Abdul Rashid Ghazi, who refused to surrender, was shot twice as commandos stormed his basement hideout. 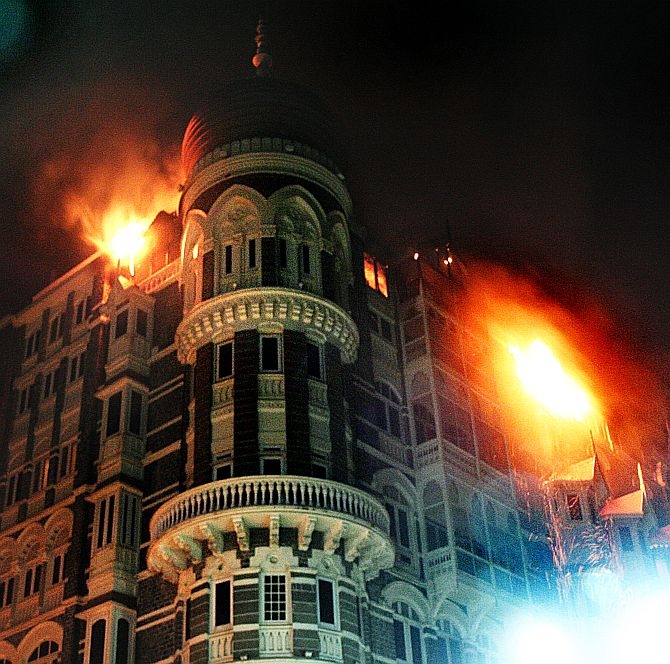 What happened: A series of 12 coordinated shooting and bombing attacks lasting four days occurred across Mumbai, carried out by Pakistani terror group Lashkar-e-Tayiba.

Eight of the attacks occurred in South Mumbai: at Chhatrapati Shivaji Terminus, the Oberoi Trident, the Taj Mahal Palace Hotel, Leopold Cafe, Cama Hospital, the Nariman House Jewish community centre, the Metro Cinema, and in a lane behind the Times of India building and St Xavier's College. There was also an explosion at Mazagaon, in Mumbai's port area, and in a taxi at Vile Parle.

On November 29, National Security Guards conducted 'Operation Black Tornado' to flush out the terrorists. Nine of the 10 terrorists were killed after the three-day seige. The lone surviving terrorist, Ajmal Kasab was hanged to death in Pune's Yerwada Jail on November 21, 2012 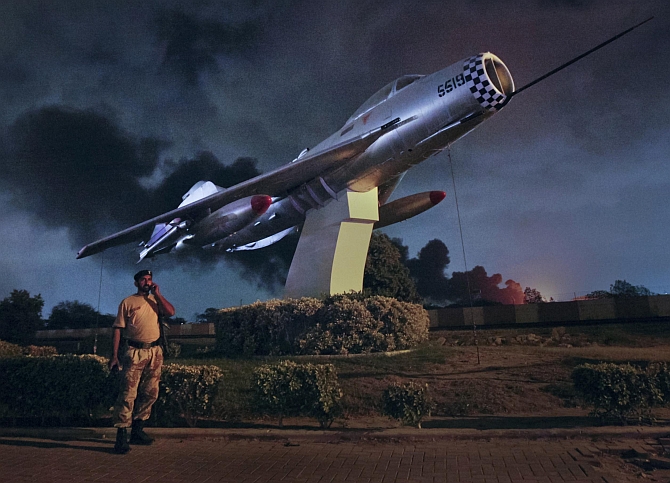 What Happened: Tehrik-i-Taliban Pakistan terrorists target PNS Mehran, the headquarters of the Pakistan Navy's Naval Air Arm and the most populous Pakistani military installation, in Karachi, Sindh. The attack was reportedly in retaliation to Al Qaeda chief Osama bin Laden's killing by US special forces in the Pakistani town of Abbottabad earlier that month.

The gunmen then opened indiscriminate fire, killing several naval personnel as they carried their raid into the heart of the base. Subsequently, navy commandos and marines launched a counter-assault. Dozens of heavily armed army reinforcements also arrived to provide cover, backed by gunship helicopters.

It took the security forces more than 15 hours to secure the base. 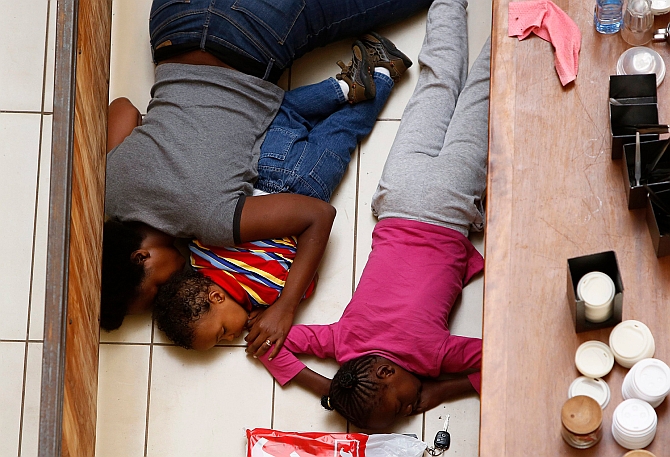 What Happened: Al-Shabaab militants brought mayhem to the upmarket Westgate shopping centre in he Kenyan capital, executing unarmed men, women and children as they tried to hide or flee. The siege lasted four days, with CCTV footage showing terrified shoppers fleeing the gunmen and cowering behind counters. The militants termed the attack as retribution for Kenya's troop presence in Somalia, the group's home base. 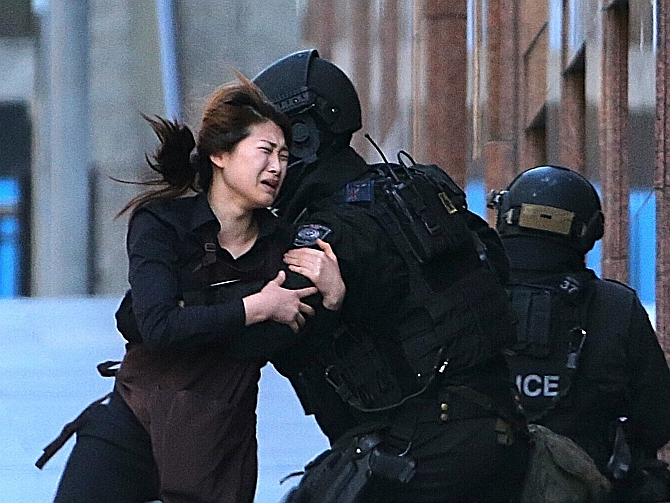 After a 16-hour standoff, police officers from the Tactical Operations Unit stormed the cafe upon hearing gunshots from inside. At least one hostage was shot by Monis, who himself was shot dead after police entered in response. 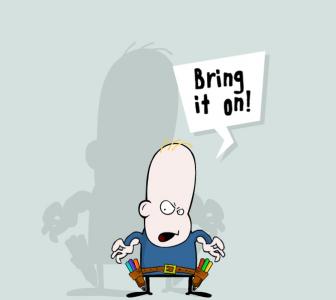 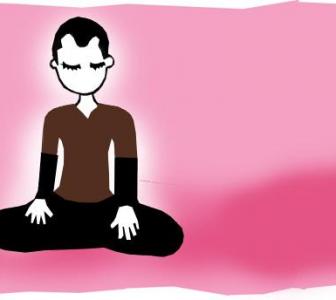 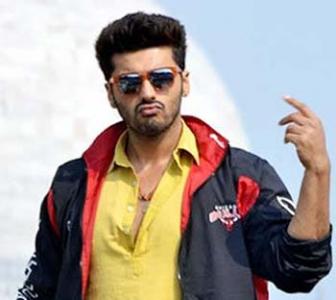 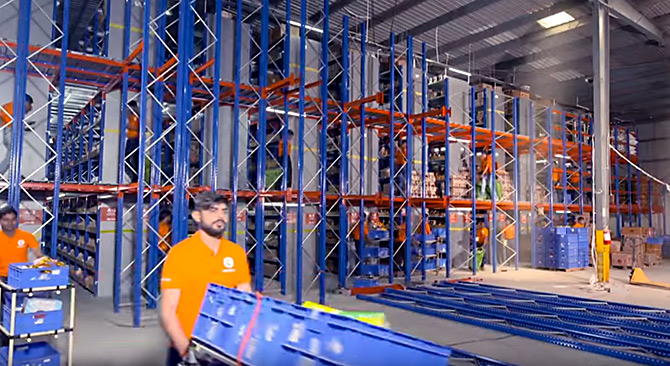 Grofers to hire 10,000 people to speed up deliveries

4 from US, 9 Britis among blacklisted Jamaat members 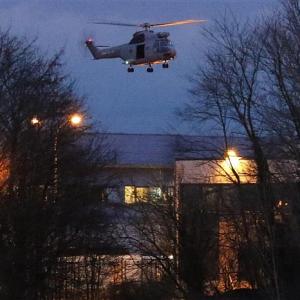