In the wake of the Supreme Court's decision dismissing petitions for a probe into the Rafale jet deal, Bharatiya Janata Party workers held protests on Saturday seeking an apology from Congress leader Rahul Gandhi. 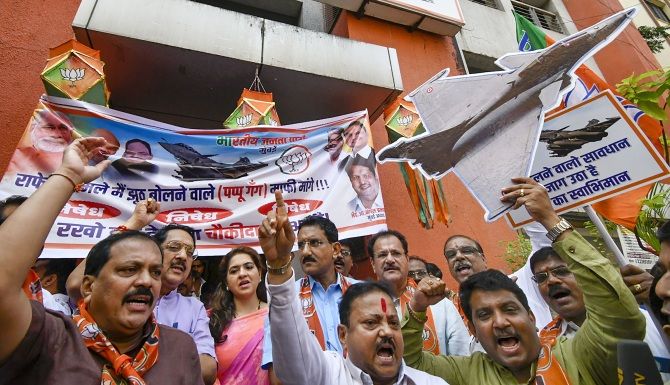 The BJP said, in a statement, that its workers held protests in district headquarters across the country, with its national general secretary Arun Singh leading the stir in Bhubaneswar, Maharashtra party chief Chandrakant Patil in Mumbai and Bihar unit president Sanjay Jaiswal in Patna, among other places. 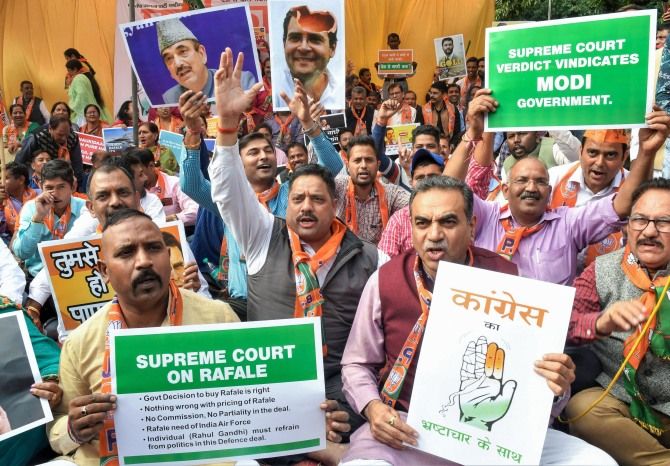 Talking to reporters during the protest, BJP's Madhya Pradesh unit president, Rakesh Singh, alleged that the SC's verdict on
Rafale has exposed the Congress' smear campaign against the Modi government.

"Supreme Court dismissed the review petitions in the Rafale case. With this, the NDA government's stand was vindicated. Rahul Gandhi's apology to the SC on Rafale issue is not enough. We want him to apologise to the country as the purchase of Rafale jets was done in a completely transparent manner," Singh said. 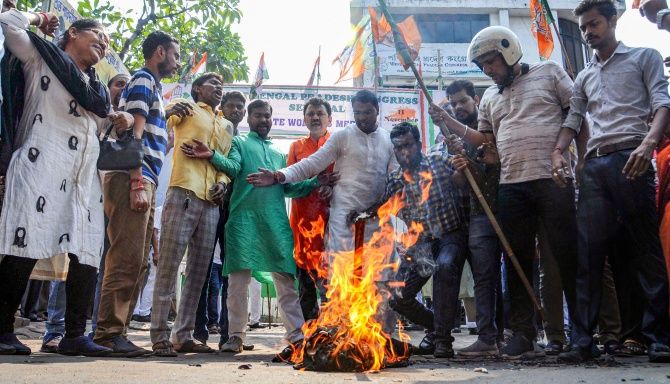 In the run-up to the Lok Sabha elections earlier this year, Gandhi had raised the Rafale issue aggressively, targeting Prime Minister Narendra Modi with his "chowkidar chor hai" jibe over the purchase of Rafale deal. 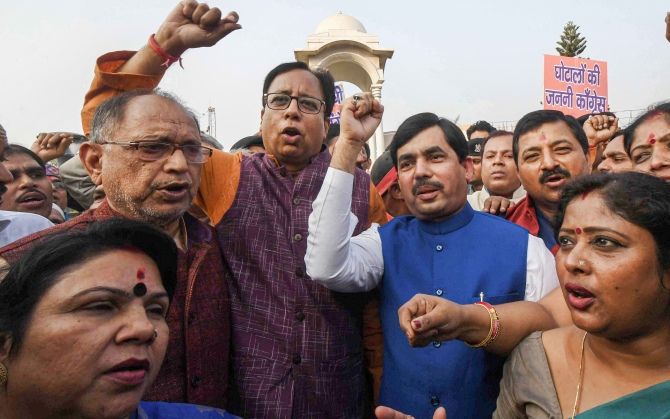 The apex court on Thursday gave a clean chit to the Modi government on the purchase of the 36 fighter jets from Dassault Aviation, rejecting the petitions seeking review of its last year order. 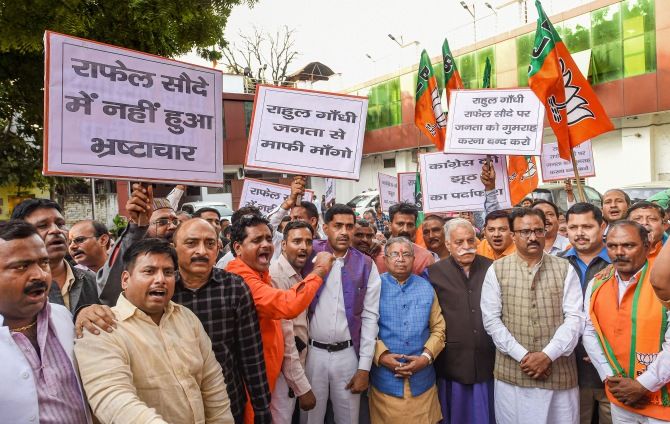 IMAGE: BJP workers stage a protest seeking apology from Congress leader Rahul Gandhi on the Rafale issue, outside the BJP office in Lucknow. Photograph: Nand Kumar/PTI Photo
Source: PTI© Copyright 2021 PTI. All rights reserved. Republication or redistribution of PTI content, including by framing or similar means, is expressly prohibited without the prior written consent.
SHARE THIS STORY
Print this article 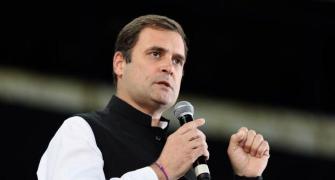 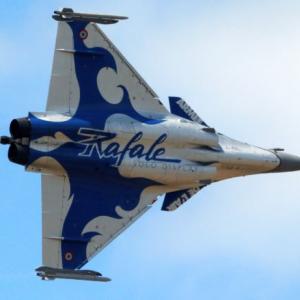 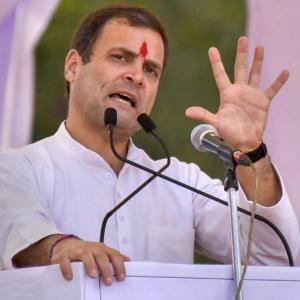