Banksy fans are flocking to the Welsh town of Port Talbot to see a new mural by the elusive British street artist depicting a child covered in snow that is in fact ash from a burning bin.

Now metal barriers and traffic wardens have been brought in to manage crowds around the new Bansky artwork that was painted on a Welsh garage.

The graffiti mural appeared overnight on a garage wall in Port Talbot, South Wales, and has since been under 24 hour guard from local volunteers. 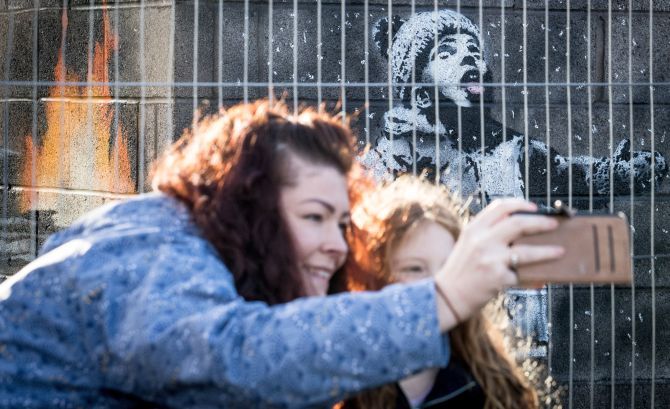 People gather around fences that have been erected to protect the latest piece of artwork by the underground guerrilla artist Banksy that has appeared on the outside of a garage wall in Port Talbot, Wales. Photograph: Matt Cardy/Getty Images 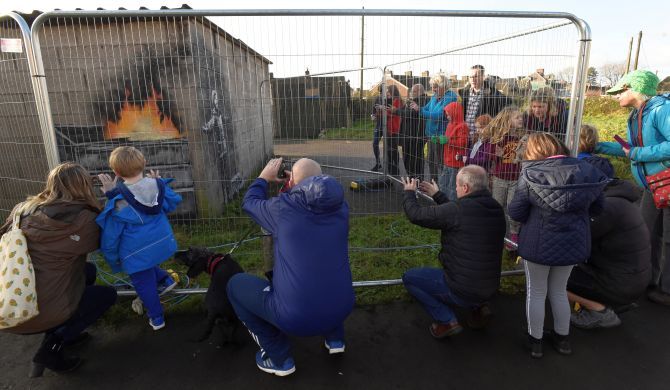 The painting appeared on two walls of a garage in the Taibach area and shows a child playing in the falling ash and smoke from a fire in a skip. Banksy posted a video on Instagram this afternoon of the work alongside the caption 'Season's greetings'.. Photograph: Rebecca Naden/Reuters The artwork appears months after Port Talbot was mistakenly dubbed the most polluted town in the UK. In May, the World Heath Organisation had to apologise after it admitted its figures were wrong. Photograph: Matt Cardy/Getty Images 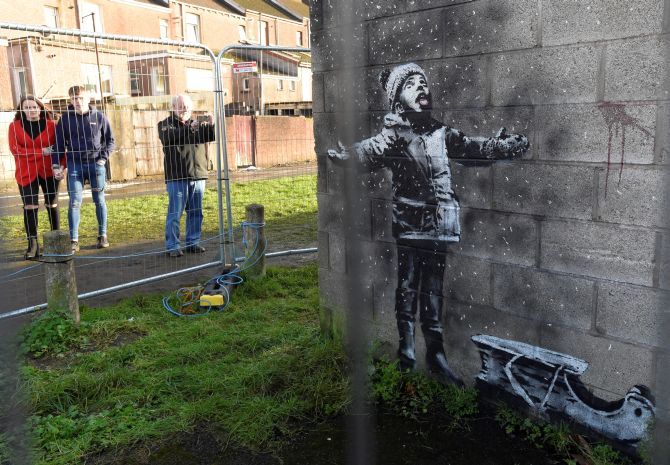 A resident who visited the site said, "It's amazing, an incredible addition to Port Talbot. Everything about it is political messaging, the way the boy has been drawn, the positioning near the steelworks, the fact it was done just after the (Severn Bridge) tolls went down." Photograph: Rebecca Naden/Reuters 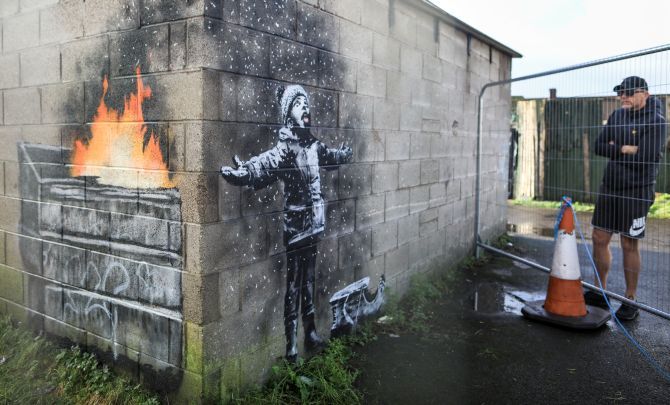 The garage is owned by Ivan Lewis, 55, a steelworker at the town's Tata Steel plant. Photograph: Matt Cardy/Getty Images
AGENCIES
SHARE THIS STORY
Print this article 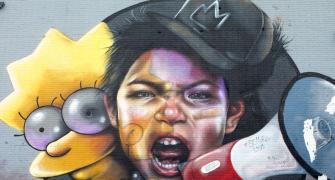 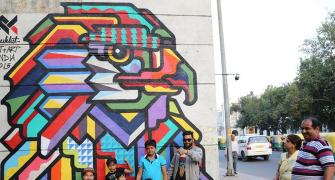 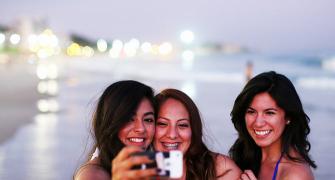 Brazil: 10 reasons we cannot have enough of it! 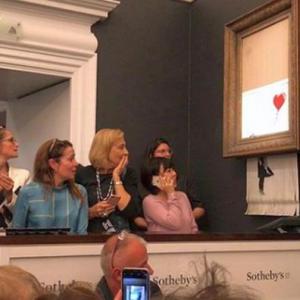 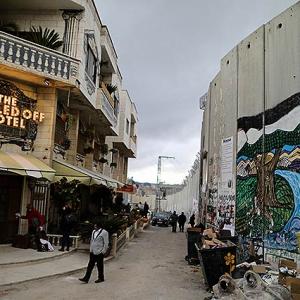