Arunachal CM goes on a bike ride to promote tourism

It is not common for chief ministers to ditch their official vehicles and ride a motorcycle. But that’s what Arunachal Pradesh Chief Minister Pema Khandu did on Sunday. 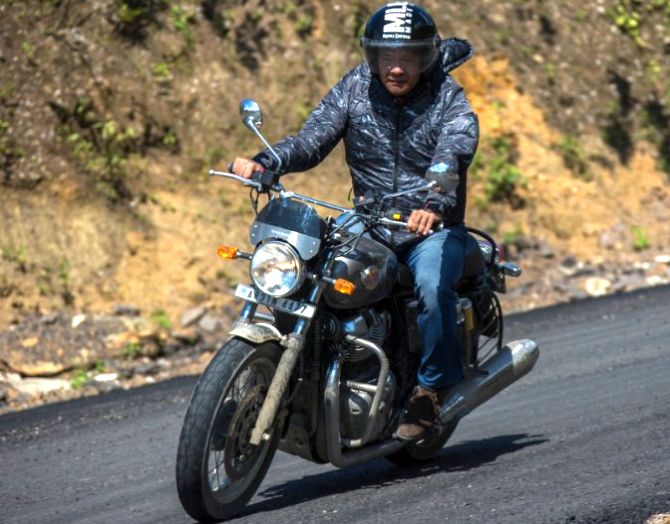 Khandu began his ride from the circuit house in Yingkiong at 8:00 am and reached the airport at Pasighat two-and-a-half-hours later. 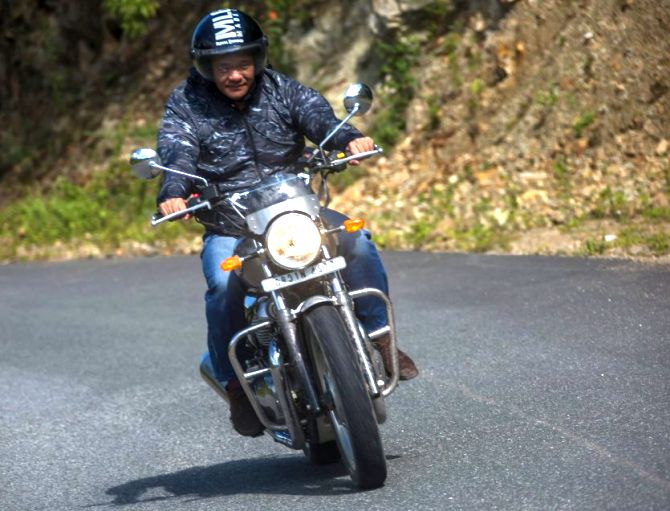 “The attempt was towards promoting Arunachal as a dream destination for biking and adventure sports. The route offers best picturesque views of the Siang valley and villages of Adi tribes,” Khandu tweeted.

This is not the first time Chief Minister Khandu was spotted on a bike. He has in the past ridden other Royal Enfield bikes and was also seen cycling along with Salman Khan last year. 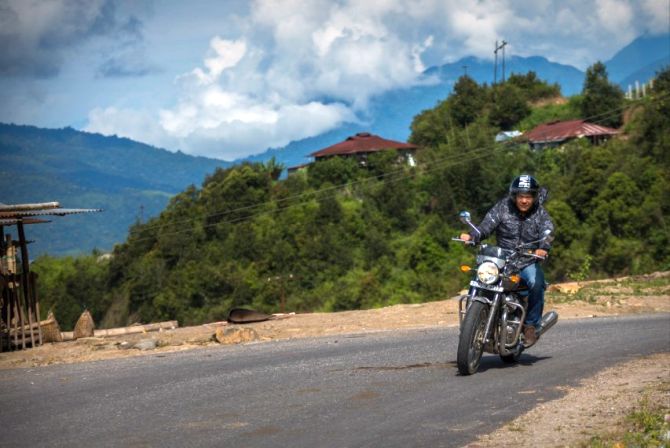 Khandu uses his social media accounts extensively to promote tourism across Arunachal Pradesh with hashtags like #AmazingArunachal and #VisitArunachal. 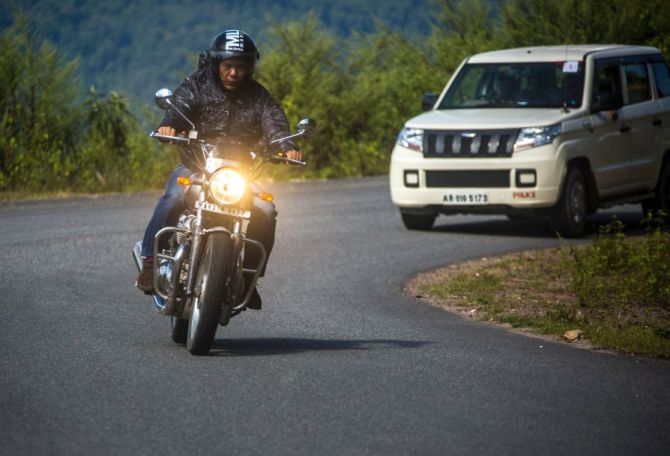 Arunachal Pradesh remains largely unexplored and the state government has been trying to boost tourism. 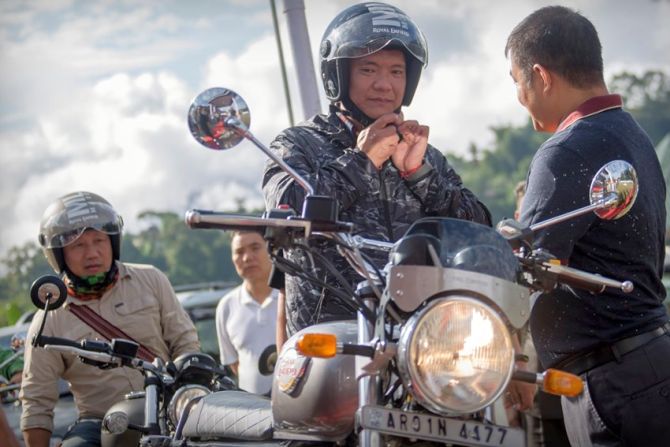