The Indian Army has rescued more than 2,500 tourists stranded near East Sikkim’s 17th Mile area, close to the India-China border, due to heavy snowfall, officials said on Saturday. 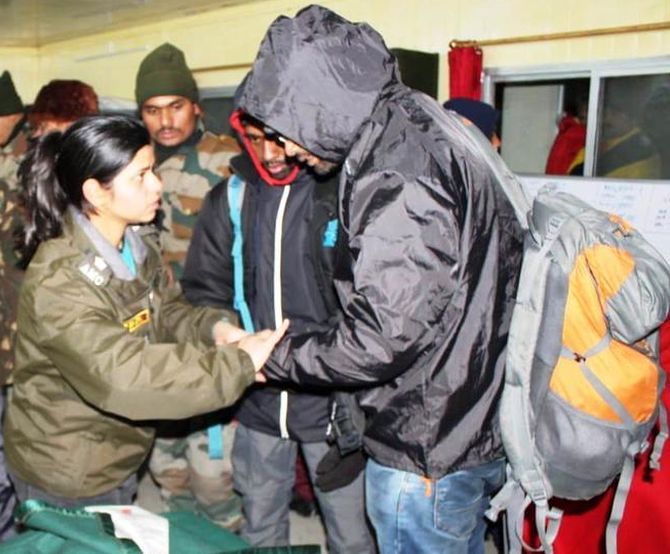 He said the army immediately swung into action and rescued the tourists. They were then brought to a camp in 17th Mile area and served food and medicines.

Arrangements were being made to transfer the tourists to the state capital. 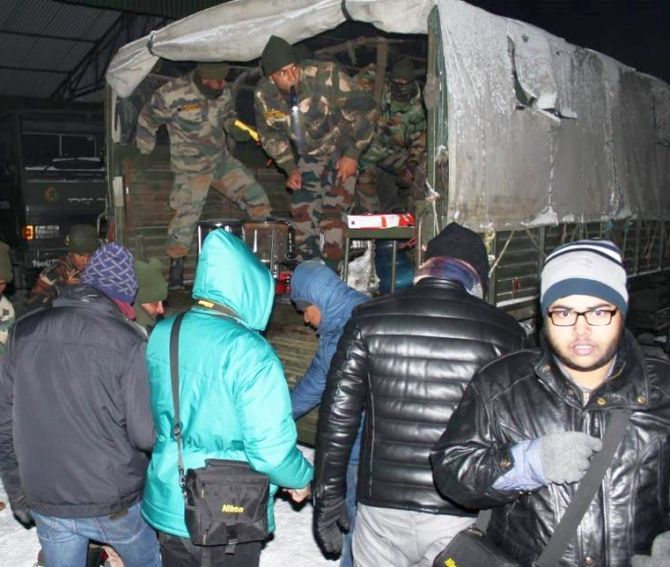 “#IndianArmy rescued more than 2500 civilians stuck in more than 400 vehicles around Nathula, Sikkim due to heavy snowfall. All were provided food, shelter & medical care last night,” the army tweeted on Saturday.

As of now, no tourist vehicle will be allowed to ply on Jawahar Lal Nehru Road on way to the border region, the DM said, adding operations were underway to clear snow and restore road connectivity.