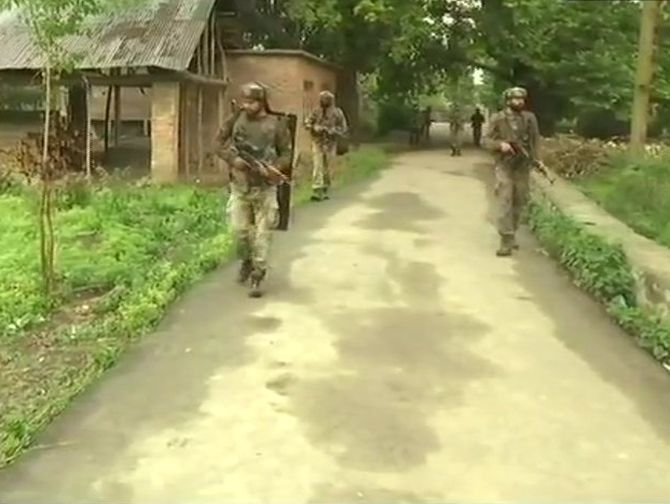 The army on Wednesday foiled an infiltration bid along the Line of Control in Macchil sector of Jammu and Kashmir, killing three terrorists.

Troops noticed suspicious movement along the LoC in Macchil sector in Kupwara district and challenged the infiltrators, an army official said.

Three insurgents were killed in the ensuing gunfight, he said, adding search operations were on in the area.

On Tuesday, terrorists hurled grenades at an army camp adjacent to the Hajjan police station in north Kashmir's Bandipora district.

The terrorists lobbed the grenades using underbarrel grenade launchers at the camp of the 30 Rashtriya Rifles of the Army around 8.30 pm, they said.

Four to six came from two sides of the camp of 13 Rashtriya Rifles and Hajin police station and fired around 8 UBGls towards army and police, news agency ANI reported. 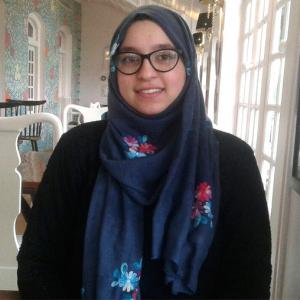