Home Minister Amit Shah on Sunday visited the National Police Memorial and paid tributes to over 34,000 policemen who laid down their lives while serving the nation. 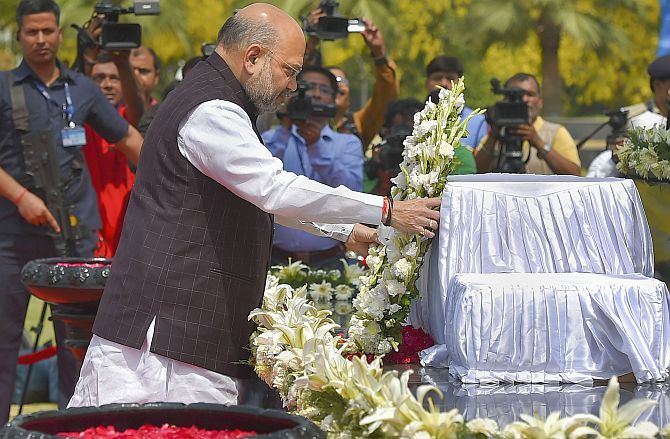 Shah said India is secured because of the supreme sacrifice of the police martyrs.

"I visited the National Police Memorial this morning and paid tributes to our martyrs of the central and state police forces, who have sacrificed their lives in the line of duty," he tweeted after visiting the memorial located in the capital's Chanakyapuri area. 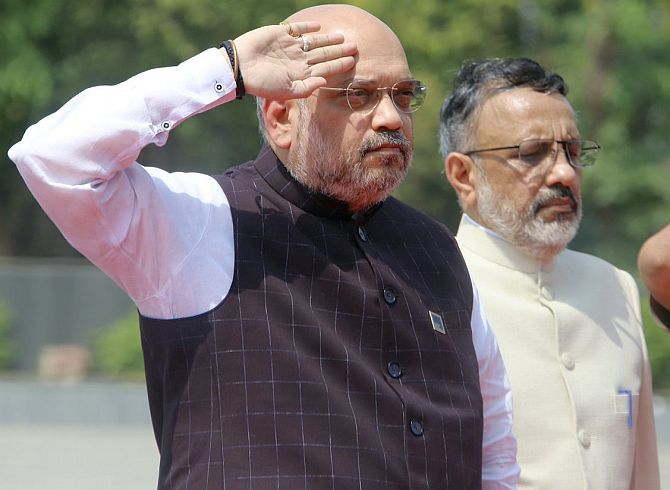 The home minister said he was overwhelmed after visiting the memorial which was erected as a mark of respect to over 34,000 policemen who sacrificed their lives protecting the nation.

"I salute their valour and courage. A grateful nation is indebted to them for their supreme sacrifice," he said. 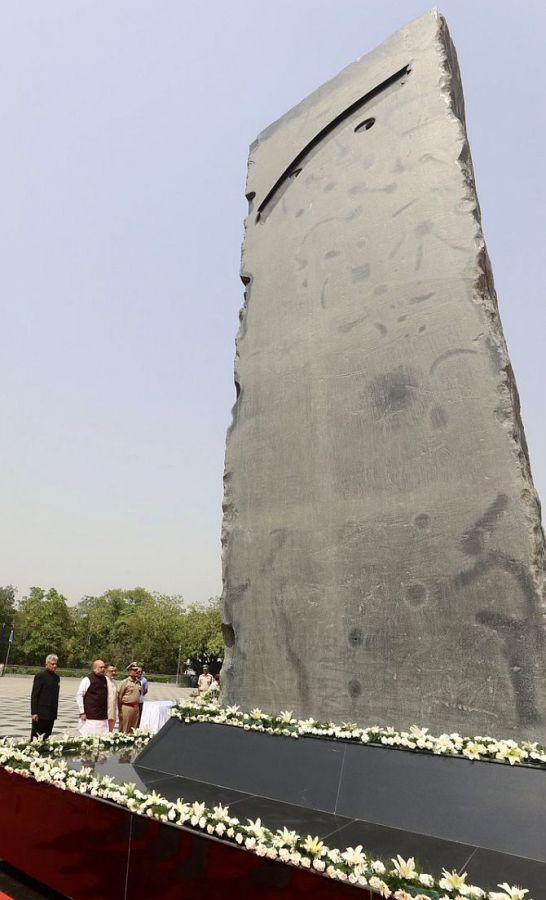 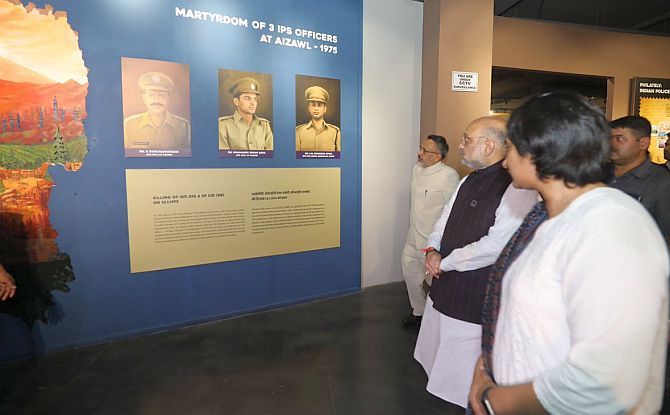 The National Police Memorial, a 30-foot-tall and 238-tonne black granite structure, was unveiled by Prime Minister Narendra Modi on October 21 last year on the occasion of police commemoration day. 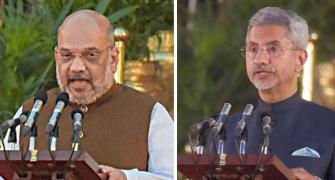 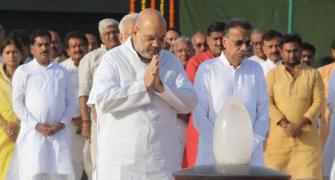 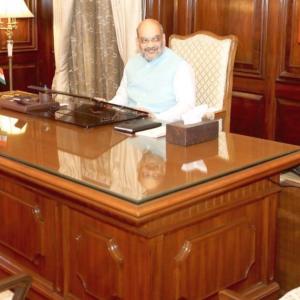 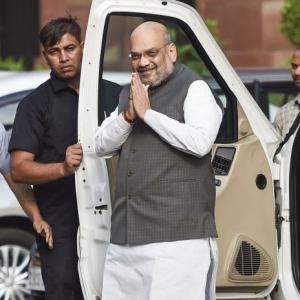