A day before Maharashtra state assembly result, chief minister Devendra Fadnavis along with his wife visited the Kedarnath temple to offer prayers to Lord Shiva. 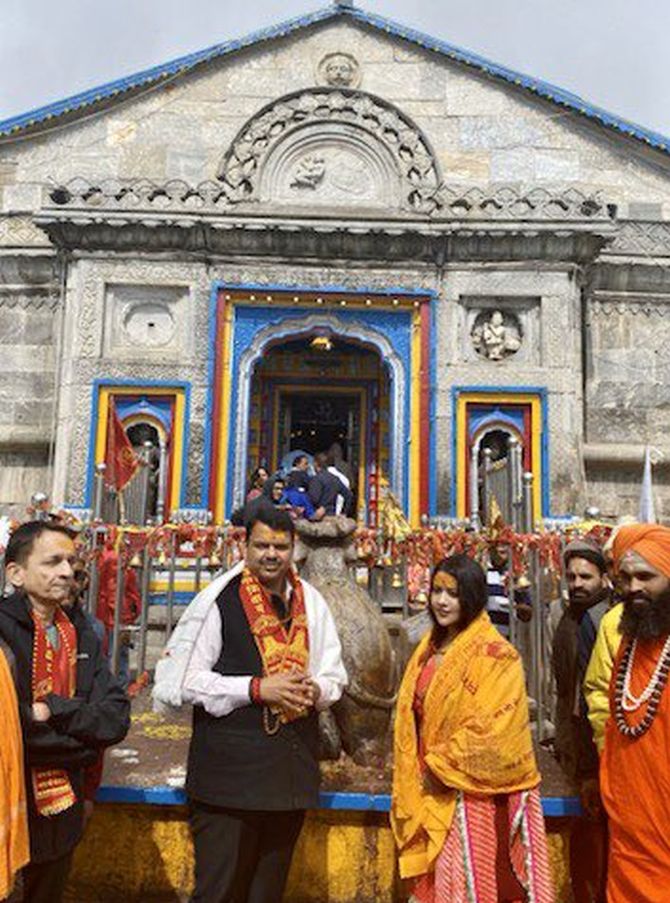 "Took darshan and blessings at Kedarnath temple, this morning. Har Har Mahadev!" Fadnavis tweeted along with multiple photos of his trip.

In May, Prime Minister Narendra Modi, just days before the Lok Sabha results, offered prayers at the Kedarnath shrine.

Fadnavis is seeking a second term in office in Maharashtra where assembly elections were held on Monday, and counting of votes is currently underway. 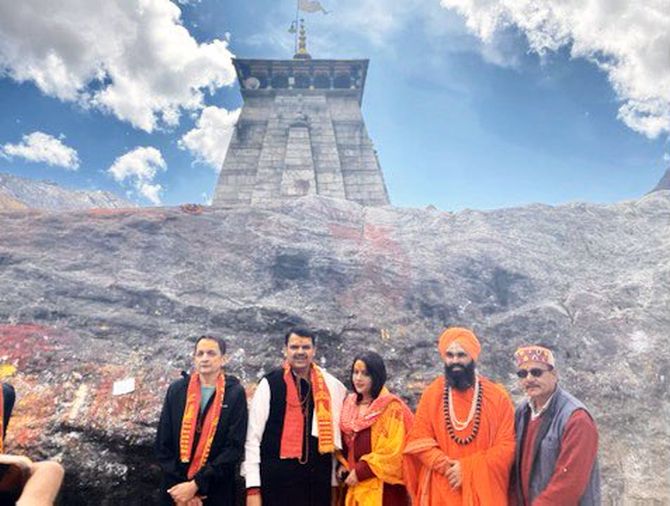 Most exit polls have predicted a clear victory for the BJP in Maharashtra. 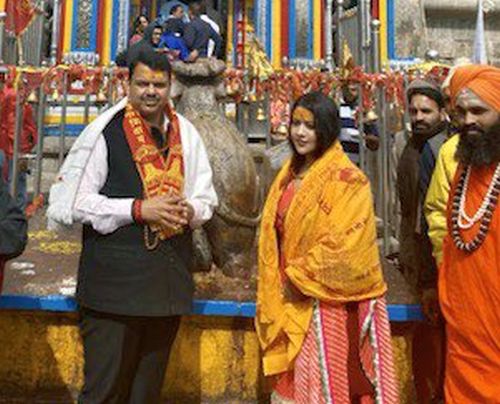 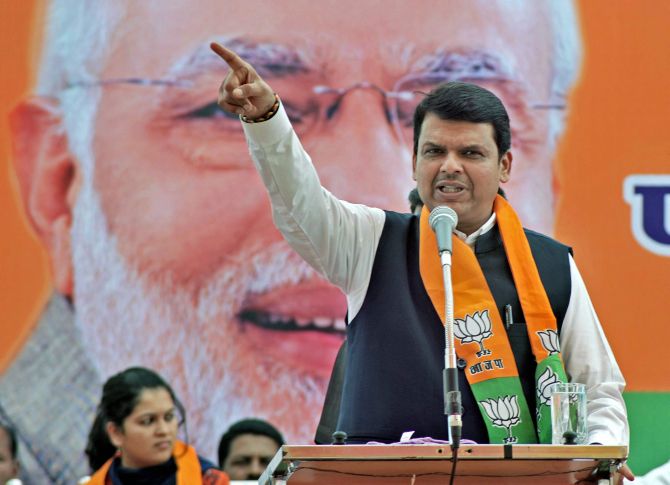