After 30 years, INS Viraat sails into the sunset

The fate of the 27,800 tonne warship remains unclear. 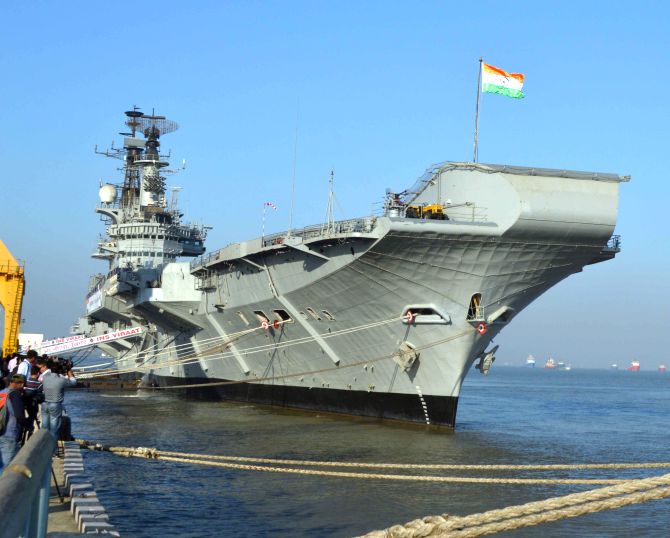 IMAGE: Aircraft carried INS Viraat was decommissioned on Monday at an impressive ceremony. It was in service with the Indian Navy for 30 years. Photograph: Sahil Salvi

Aircraft carrier INS Viraat on Monday sailed into sunset, after 30 years with the Indian Navy.

The warship was decommissioned on Monday evening, at an impressive ceremony onboard and in the presence of Navy chief Admiral Sunil Lanba and top armed forces officials.

INS Viraat was the second centaur-class aircraft carrier which was in service with Indian Navy for 30 years.

The aircraft carrier, in its earlier avatar, had won the Falklands War against Argentina in 1982 for the Royal British Navy. 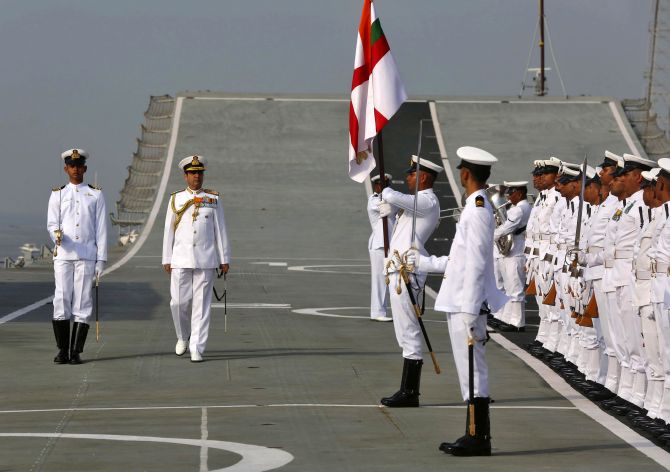 It weighs about 27,800 tonnes and served in the British Navy as HMS Hermes from November 1959 to April 1984 and after refurbishment, was commissioned into the Indian Navy.

On its last day in service on Monday, the fate of the aircraft carrier remained unclear as to whether it will be converted into a luxury hotel or head to the scrapyard to be broken up.

“We would like to have Viraat as a museum or a diving spot in Mumbai,” the Navy chief told reporters after the ceremony.

A senior Navy official said that the defence ministry is yet to take a decision on a proposal from the Andhra Pradesh government to convert it into an entertainment hub in Visakhapatnam through a joint venture with the Centre. 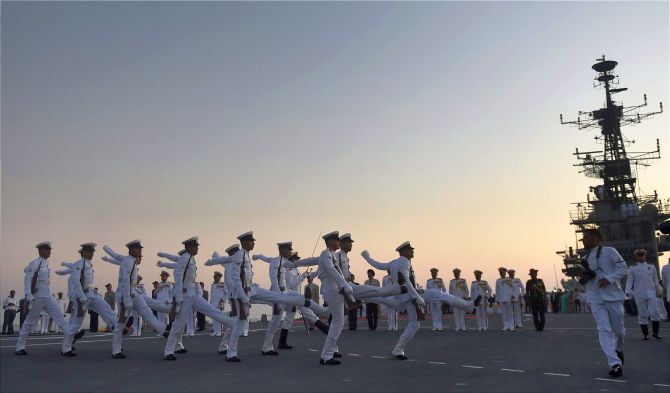 The navy is keen on an early decision to avoid INS Viraat meeting the same fate as its predecessor INS Vikrant, which eventually went to the scrapyard.

Over the AP government’s proposal to convert the decommissioned Viraat into a maritime museum, Lanba said, “We will examine the proposal. But (on) financing it for the conversion, the decision will be taken by the defence ministry.”

To a query on whether there was a proposal from two-wheeler manufacturer Bajaj Auto, the navy chief said, “I have not heard of any such proposal.” 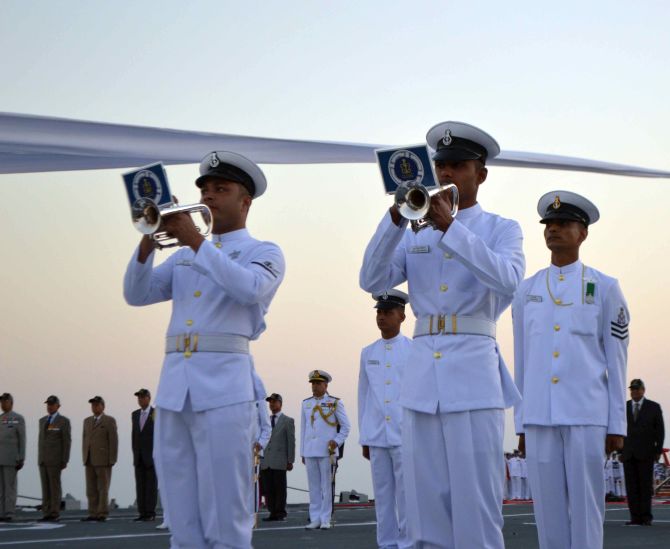 The question was asked in the context of aircraft carrier INS Vikrant’s parts used by Bajaj Auto for making its limited edition two-wheeler, after decommissioning of that warship.

The defence ministry last wrote to all the coastal states to put forward proposals on INS Viraat, but only Andhra Pradesh proposed to convert it into an offshore luxury hotel and build a Marina along with an entertainment zone around it, a navy official said. 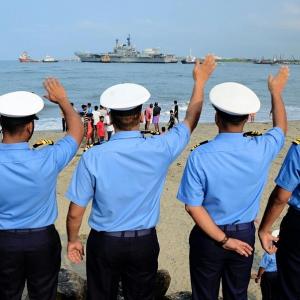 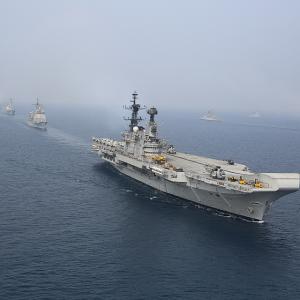 Why INS Viraat was close to heart